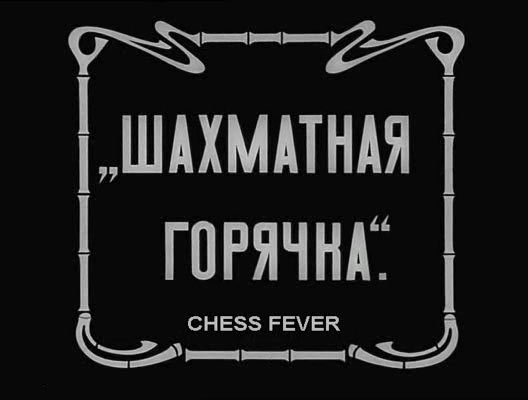 PLOT SUMMARY
Chess Fever is a comedy about a man who, though soon to be married, already has a mistress – chess. His bride-to-be, knowing nothing of the game but seeing that his heart resides on the sixty-four squares of the chessboard, freaks out and storms onto the snow-covered streets in hysteria. 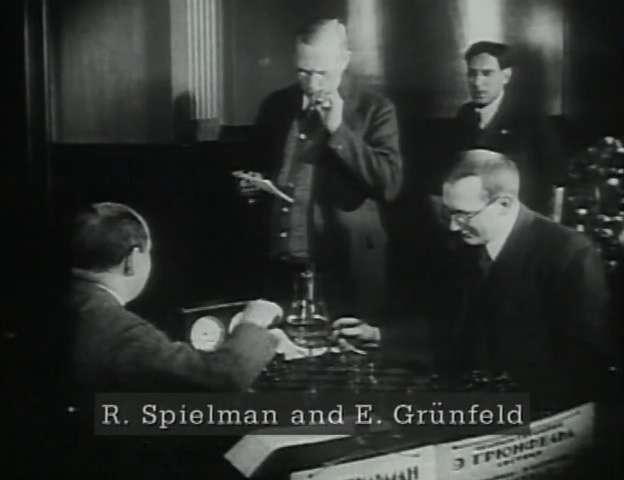 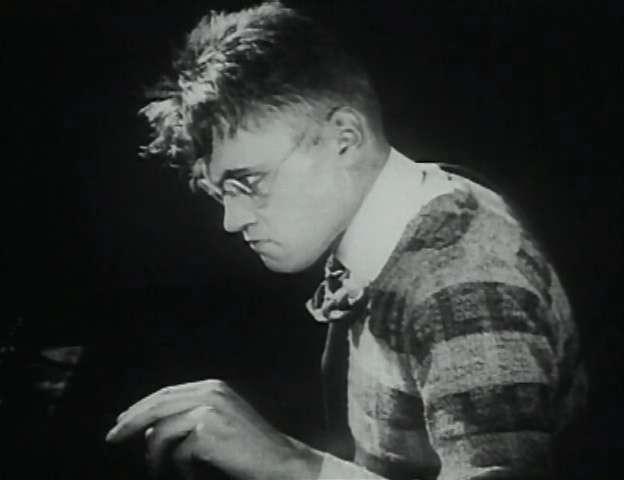 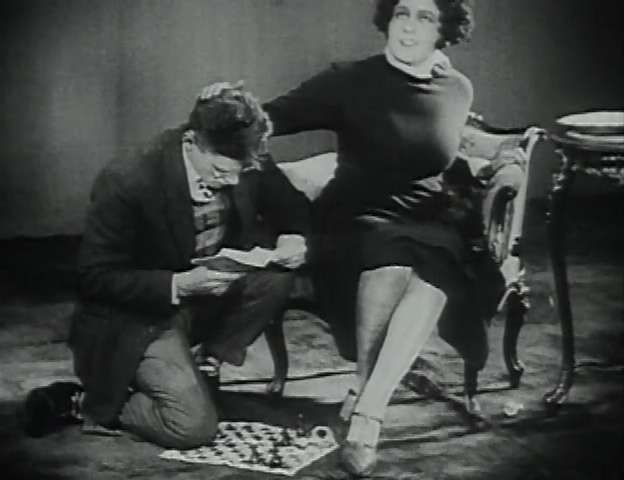 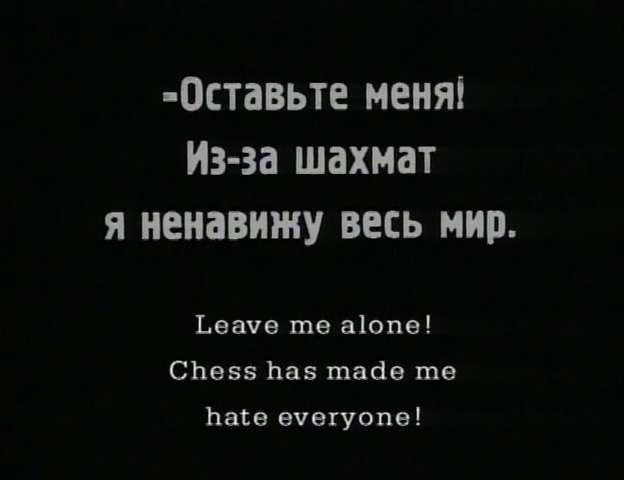