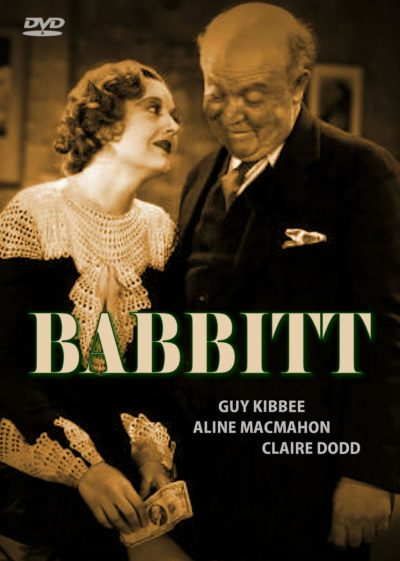 Plot:
Middle aged George F. Babbitt is a leading citizen in the town of Zenith, the fastest growing community in America according to its town sign. George is a large part of that growth as a property developer and realtor. He is lovingly married to his wife Myra, the two who have two children, Ted and Verona who are approaching adulthood. George has always had a fearless attitude, much like that of a naive child, which has led to his business success. He encounters some personal stresses when he faces what he believes is a potential home-wrecking issue, and when his oldest friend Paul and his wife Zilla deal with domestic problems. These stresses make George want to provide even more to his own family, leading to George agreeing to participate in a less than scrupulous but lucrative business dealing. George’s bravura gets him into a potential scandal. This situation makes him question his general behavior, especially toward his family. 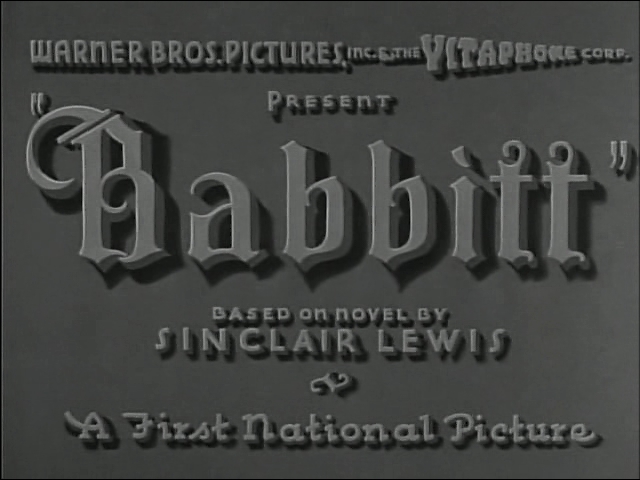 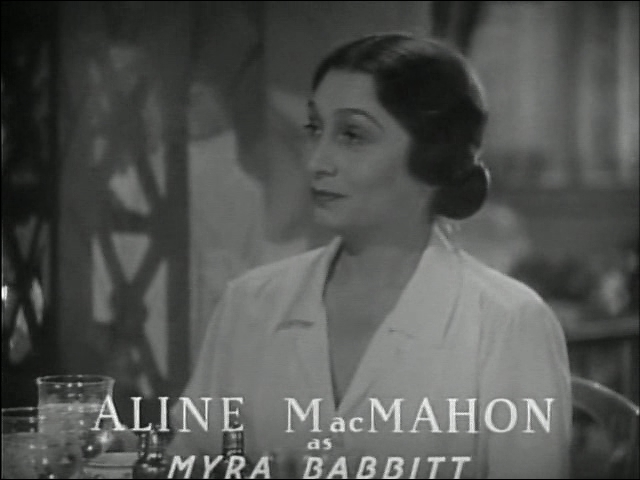 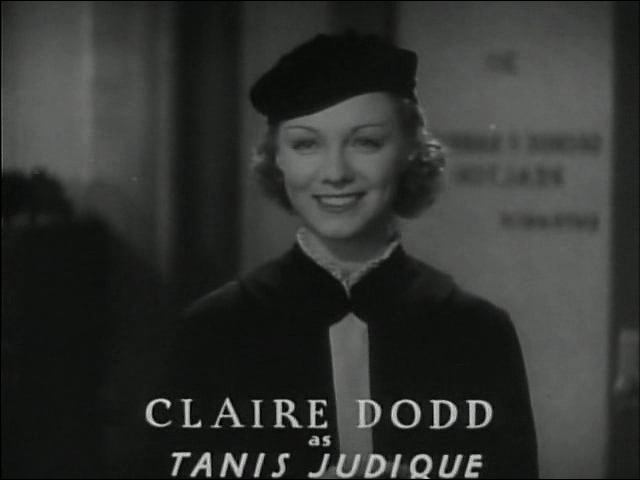 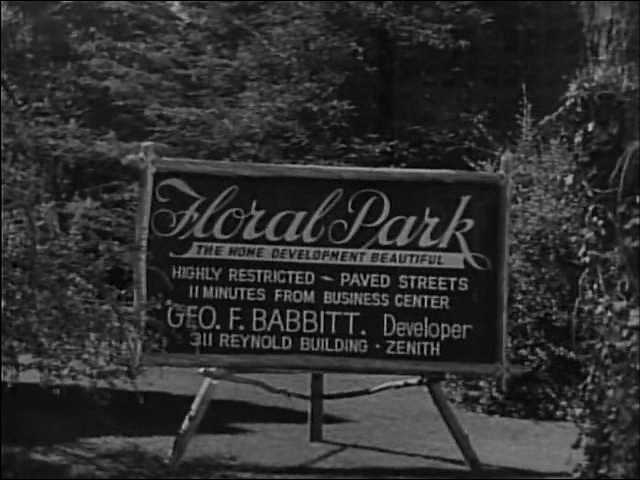 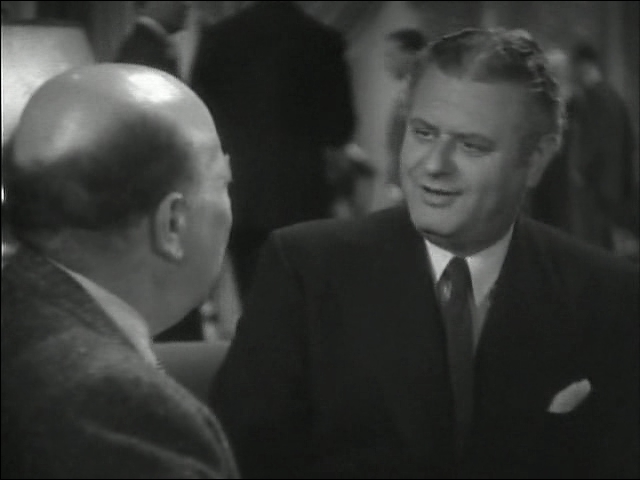 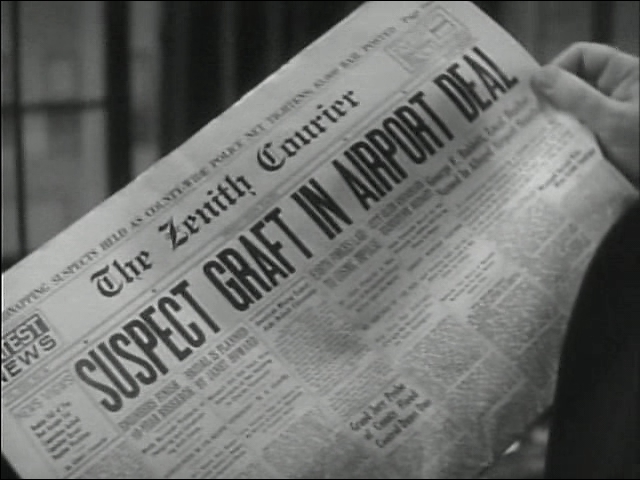 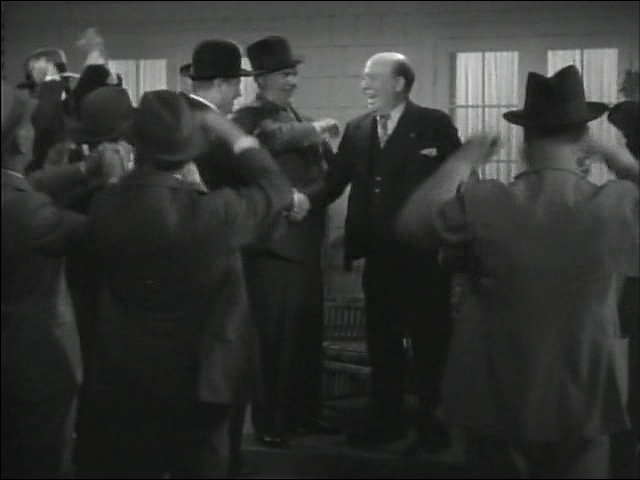