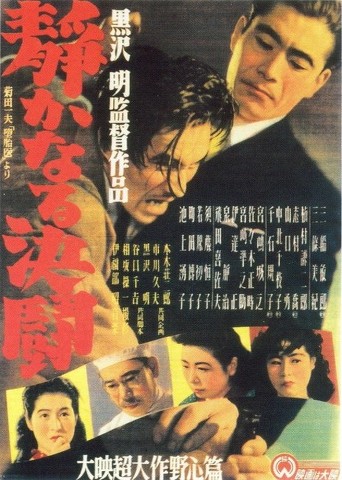 Synopsis
Toshirō Mifune (in the second of many films with Kurosawa), plays a young idealistic doctor, still a virgin, who works at his father’s (Takashi Shimura) clinic in a small and seedy district. However, during the war, he contracts syphilis from the blood of a patient when he cuts himself during an operation. Treating himself in secret and tormented by his conscience and celibacy, he rejects his heartbroken fiancée without explanation. 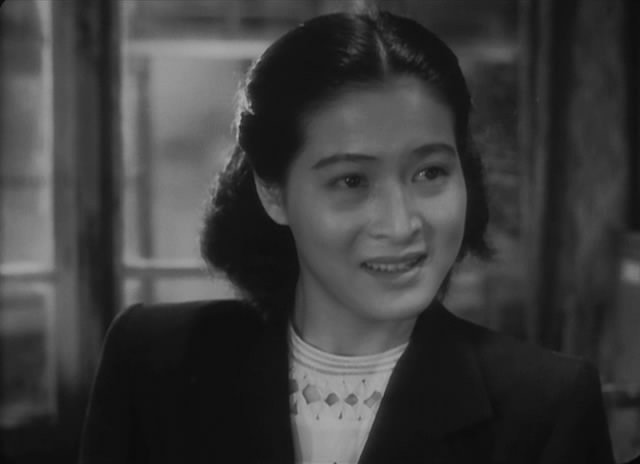 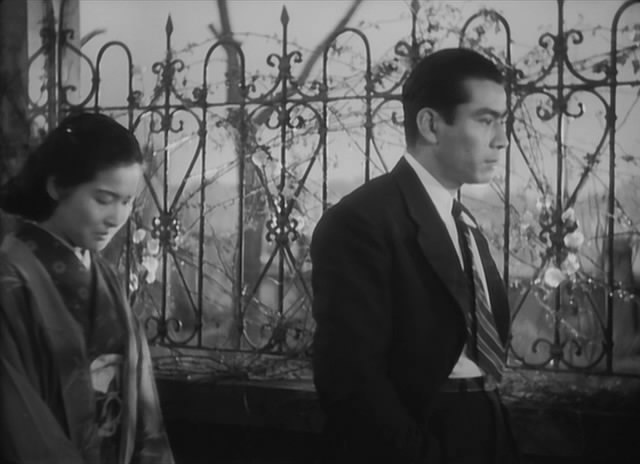 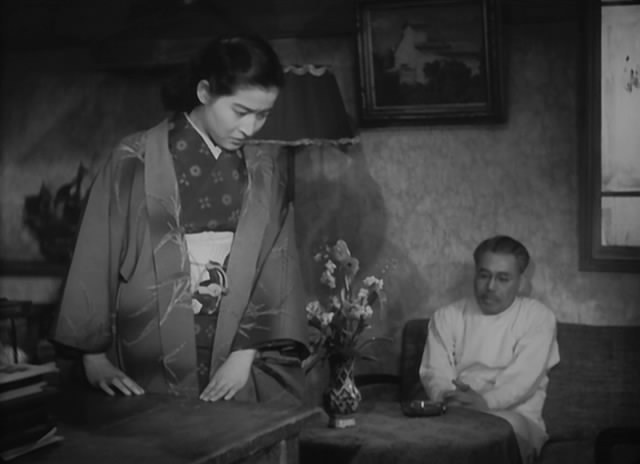 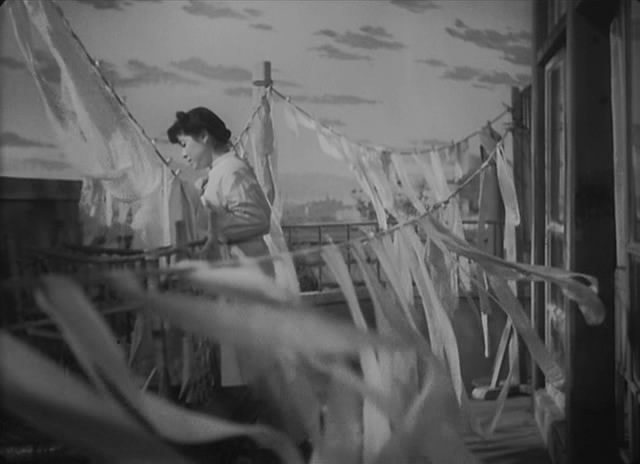