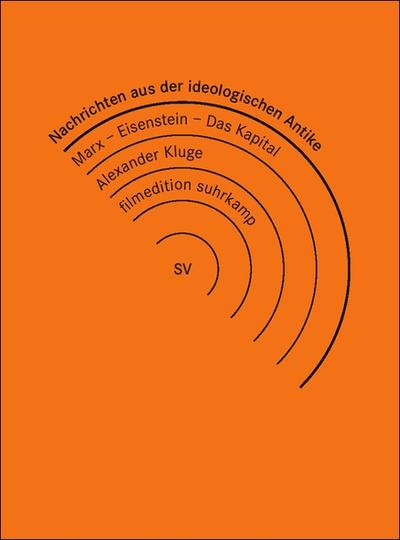 This is an English subtitled copy of the ‘theatrical’ or ‘cinema’ version of Alexander Kluge’s Nachrichten aus der ideologischen Antike: Marx – Eisenstein – Das Kapital or News From Ideological Antiquity: Marx – Eisenstein – Capital. The original work made for broadcast or DVD was finished in 2008 and ran 570 minutes long. This 84 minute cut prepared by Kluge for exhibition condenses this mammoth project into something like a digestible greatest hits or highlight reel. Kluge’s film is a discursive essay about and around Eisenstein’s notes on a film of Marx’s Capital–written shortly after the release of OCTOBER in 1927 and connected to his ideas for conceiving a film of Joyce’s ULYSSES. According to Helmet Merker writing on the 570 minute version, “Eighty years on, Alexander Kluge joins the party and takes up where Eisenstein failed, because neither Hollywood’s capitalists nor Moscow’s Communists were prepared to send the necessary funds his way… Scholarly stuff, wide and deep in scope, yet bold and playful. But even if your own study of Marx is no more than a faded memory, it is hugely enjoyable to watch and listen to these experts… Alexander Kluge is a great manipulator, an industrious loom, who weaves the most far-flung observations into his system. He is not filming “Das Kapital” but researching how one might find images to make Marx’s book filmable. The quest is the way is the destination… In Kluge’s hands this becomes a collage of documentary, essayistic and fictional scenes, interviews and still photos, archive images of smoking factory chimneys, time-lapse footage of pounding machines and mountains of products, diary entries and blackboards scribbled with quotes referencing constructivism and concrete poetry… Unlike Eisenstein, who was driven to desperation by the herculean task of cutting the 29 hours of “October” into a 90-minute film version and turned to drugs into the process which left him temporarily blind, Kluge cooly sticks to his guns and his nine hours. And it’s not a minute too long.”
Kluge may have stuck to his guns but he also offered another option. 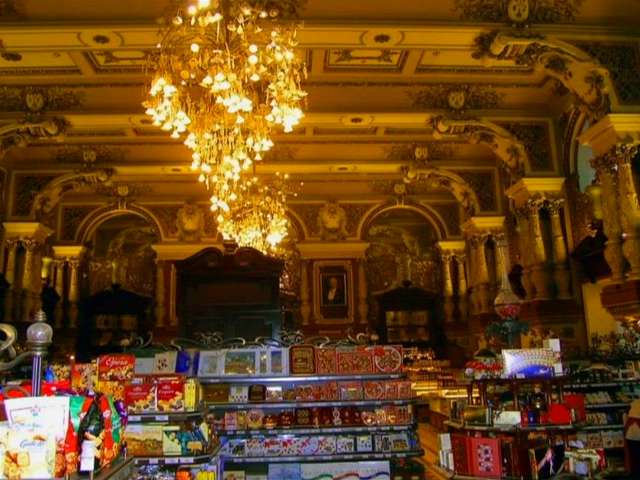 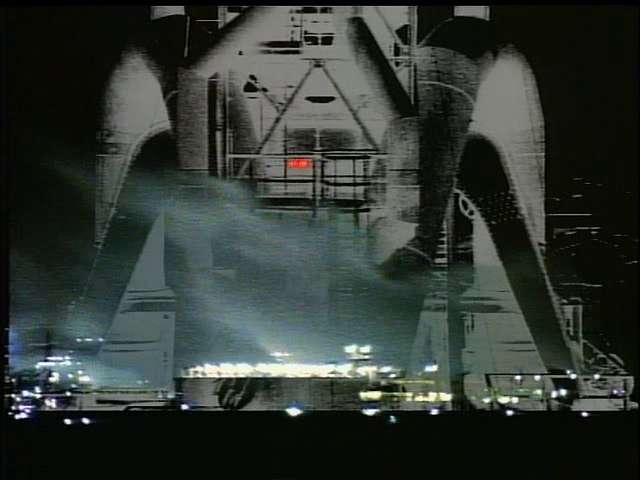 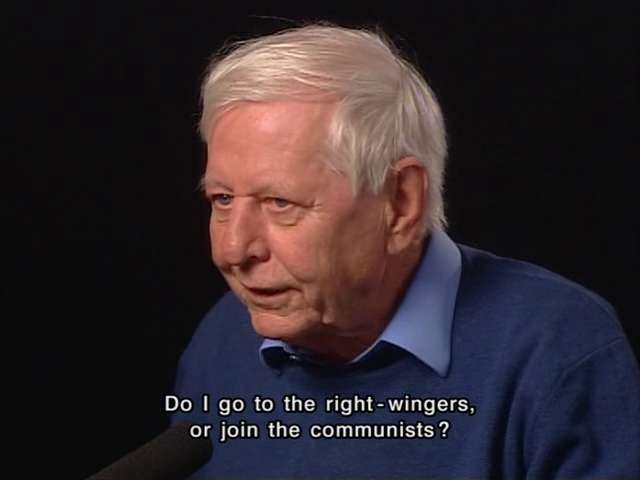 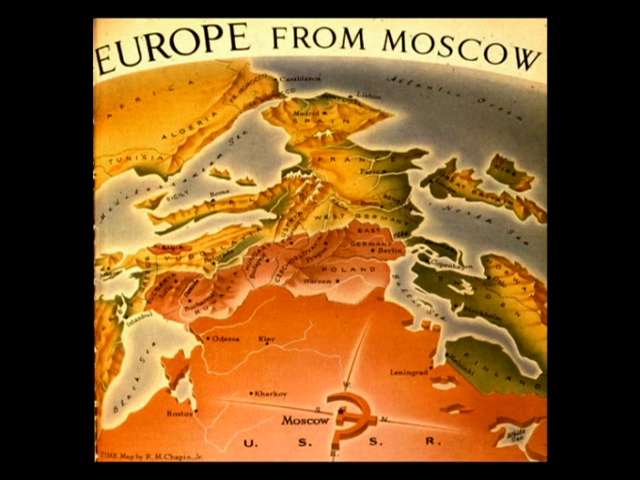 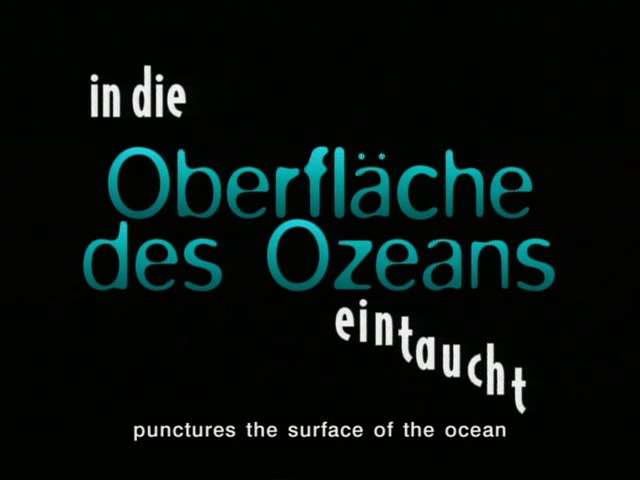 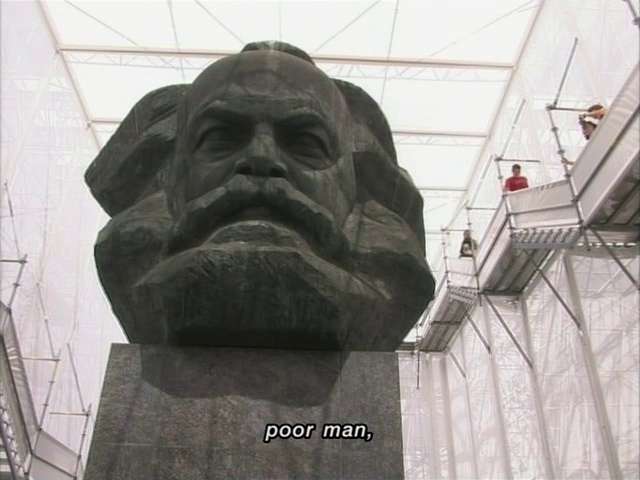 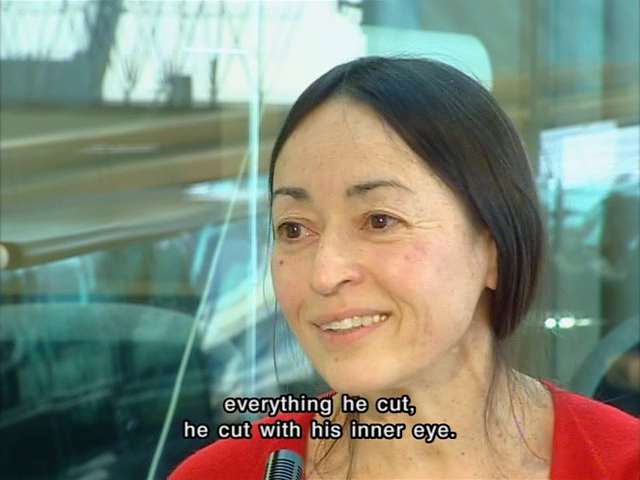