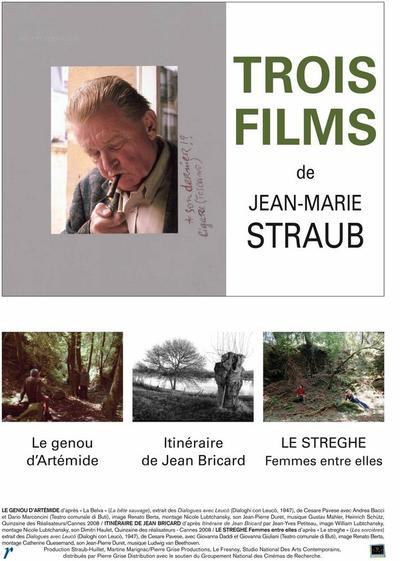 Based on the book by Jean-Yves Petiteau, Itinéraire de Jean Bricard is the last film that Straub and Huillet made together. In it they show us the Loire in long moving takes of the river in silvery black-and-white. This is where Bricard grew up on on a river island during the German occupation. Observations of the land and the water accompany Bricard’s narration (recorded by Petiteau in 1994) of the rich history of the region, from commercial fishing and farming in the 1930s, though the Occupation, the Resistance and its brutal suppression. The film is a commemoration of the lost livelihood of the earth, the lost lives of the War and to the work of two of the cinema’s greatest artists. (Helen de Witt, BFI) 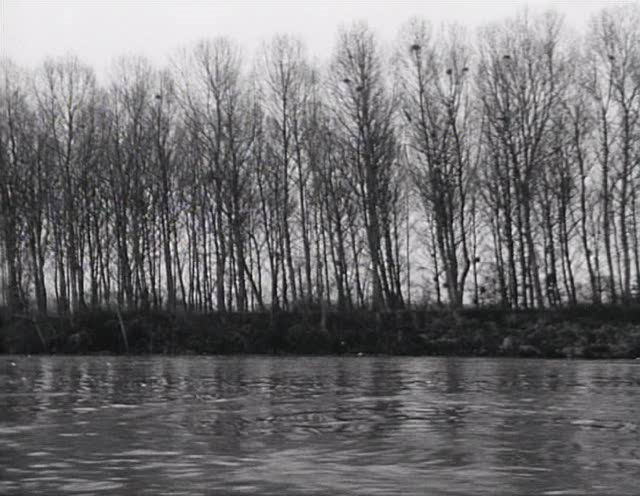 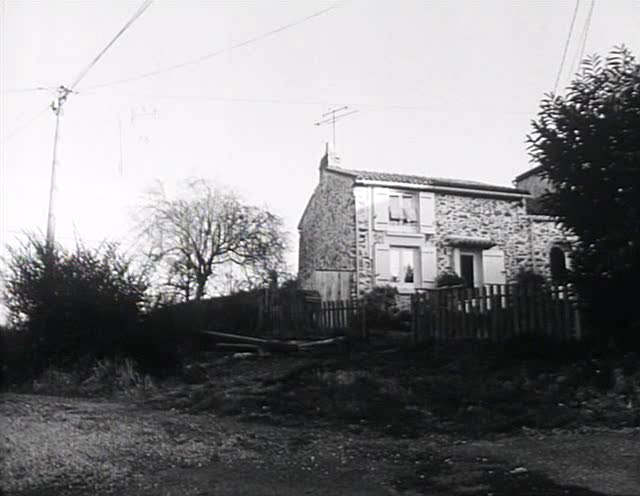 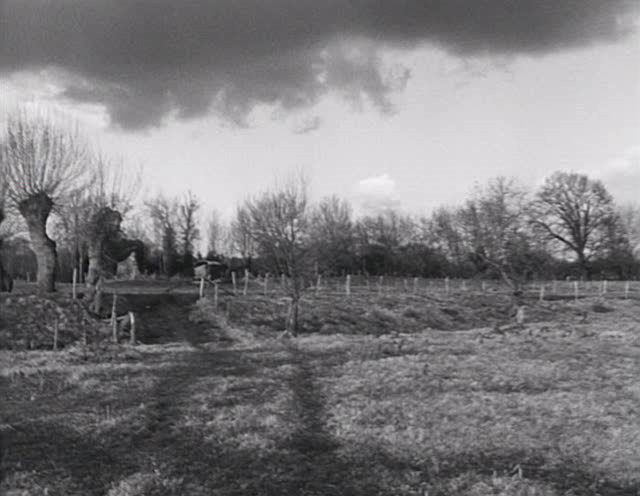 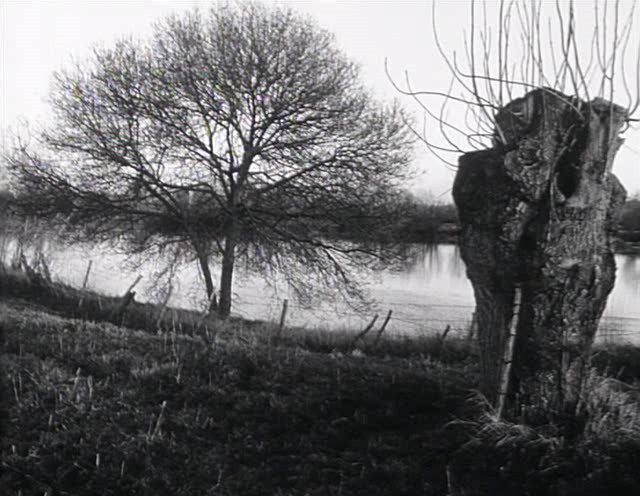