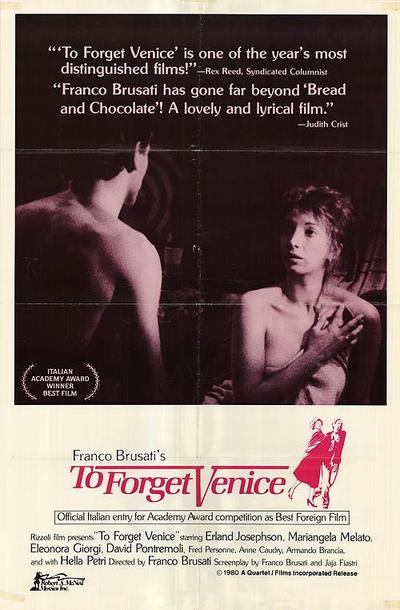 Synopsis
This effective drama about crisis and change in an unorthodox family is directed by Franco Brusati, best known for his earlier Bread and Chocolate. Marta (Hella Petri) lives in a large country estate after retiring from her career as an opera singer. She is not alone. Two women live with her, Claudia (Eleonora Giorgi) and Anna (Mariangela Melato), of uncertain familial ties, though perhaps nieces. Claudia and Anna are established in a lesbian affair and both depend on Marta like daughters would depend on a mother. Marta’s brother Nicky (Erland Josephson) and his lover Picchio (David Pontremoli) arrive one day because Marta wants to take the two couples for a brief trip to Venice. Circumstances conspire to change those plans as one crisis after another, as well as a tragedy, make Claudia, Anna, and Nicky rethink their dependent behavior.
Eleanor Mannikka, Rovi 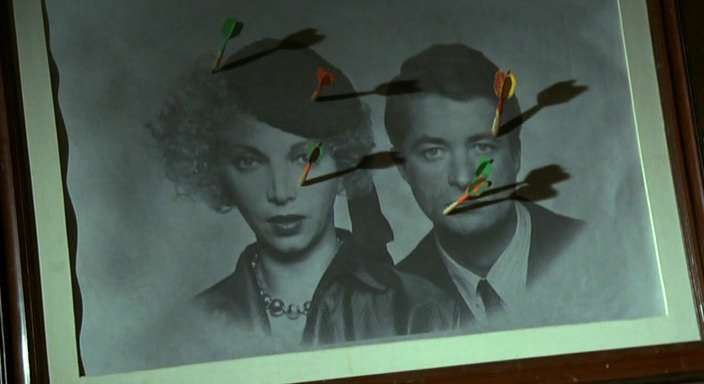 On the film
Bergman’s icy world of guilts and repression transposed wholesale to sunnier Italian climes in Brusati’s curiously allusive Art Movie (a surprise Oscar contender). An extended family reunion becomes (inevitably) an exorcism of childhood for its reticent participants, two discreetly gay couples spellbound by an operatic matriarch; while the eternal abstracts – sex, death, religion and art – provide a hermetic seal of “class”, only pierced by a few sharp edges of pain and a single shaft of optimism.
TimeOut.com 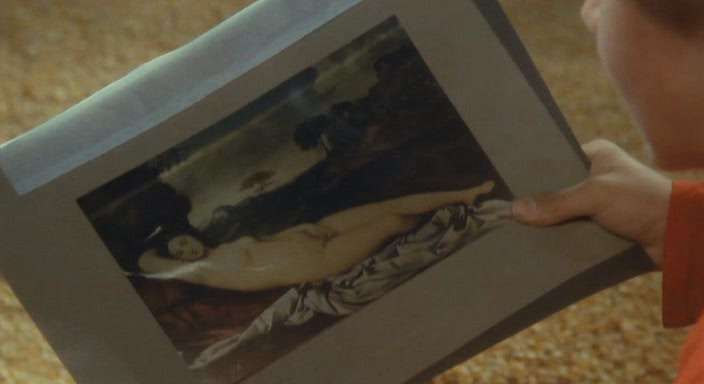 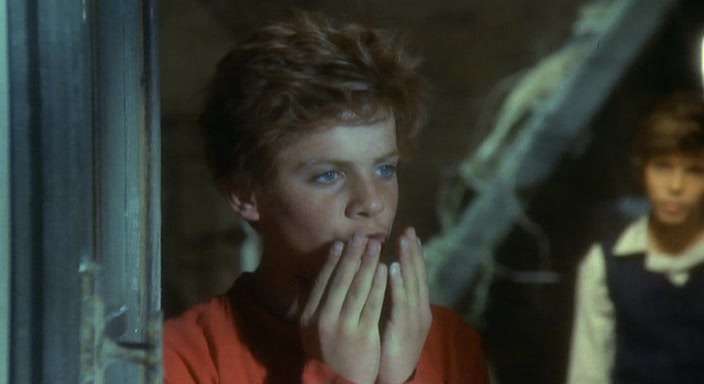 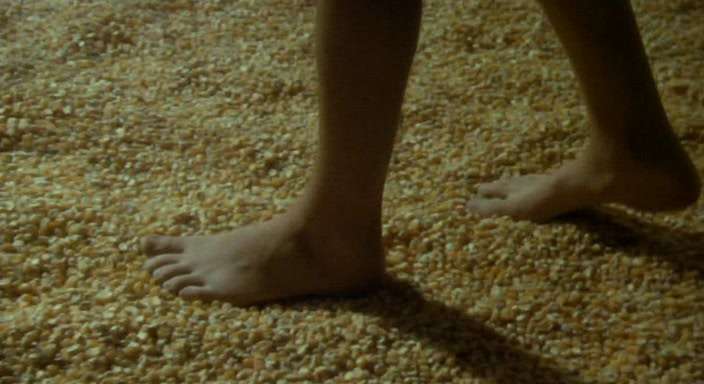 …To Forget Venice go beyond formulas of Italian-style comedy, relying instead on a system of motifs with symbolic overtone… In an elegant, polished style Brusati evokes the twilight of an old bourgeois milieu in a manner reminiscent of Chekhov’s plays. Yet the end brings neither Bergmanian self-castigation nor Chekhovian sadness over “a life that has slipped by, and one would say it hardly begun.”
Mira Liehm, Passion and Defiance: Film in Italy from 1942 to the Present 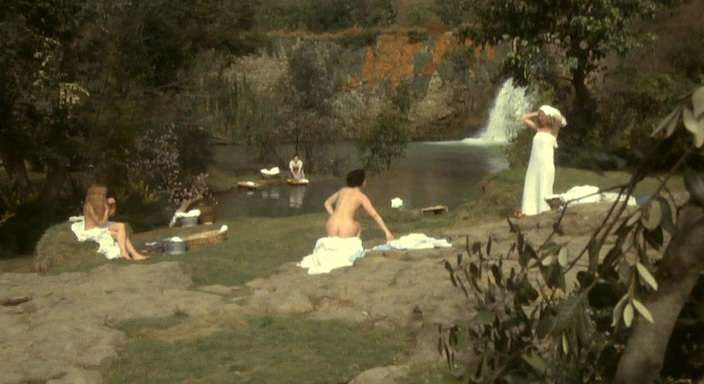 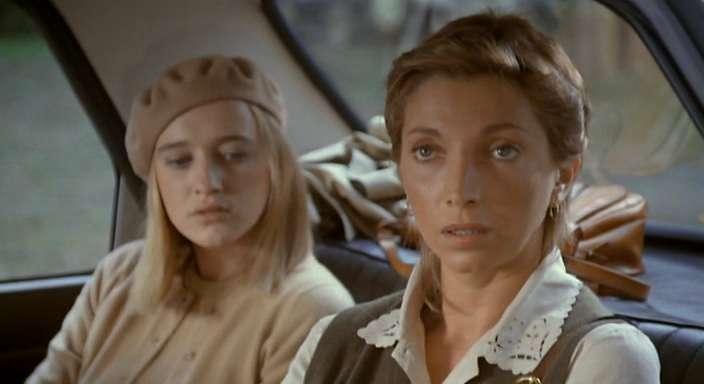