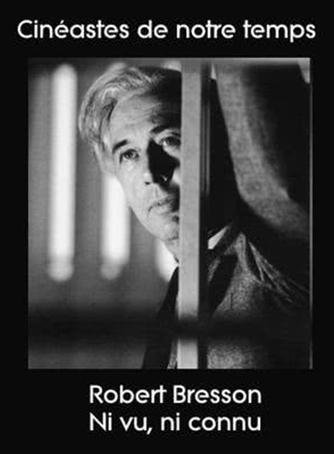 Ranging over topics from the inspiration behind his films, to his ideas on the use of sound, actors, editing and music, and the state of (the then) contemporary cinema (from James Bond to the New Wave), Bresson describes his singular approach to filmmaking.

Incorporating clips from several of his films, and with a new introduction by Weyergans today, ROBERT BRESSON – WITHOUT A TRACE is a unique historical record that provides unparalleled insight into the work and ideas of Robert Bresson.

“Recommended. Robert Bresson is the most under-rated of the major French film directors. [WITHOUT A TRACE] is the only filmed interview granted by this elusive director. Bresson’s comments on varied subjects (Matisse, Cezanne, Pascal, Dostoevsky, cinema vs. theatre, actors vs. protagonists, cinema music, etc.) are pithy, rapid fire, and always entertaining and interesting. This is an important documentary for the study of French films… A valuable addition to comprehensive college film collections.”-Educational Media Reviews Online

“In a face-to-face interview with Bresson, the viewer gets an insight on the director’s style of filmmaking, his philosophy and other pleasantries such as his living conditions in Paris. A number of excellent film clips from “Pickpocket” and “The Trial of Joan of Arc” round out this important film in the CINEMA, OF OUR TIME series.”-Historical Media Review 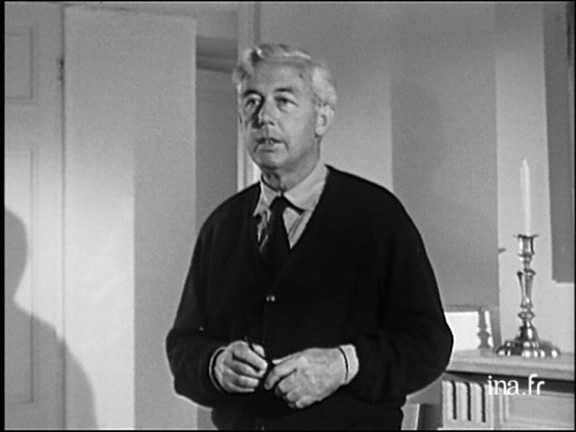 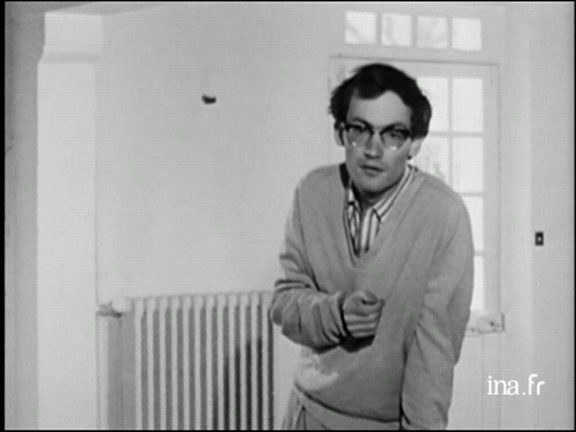 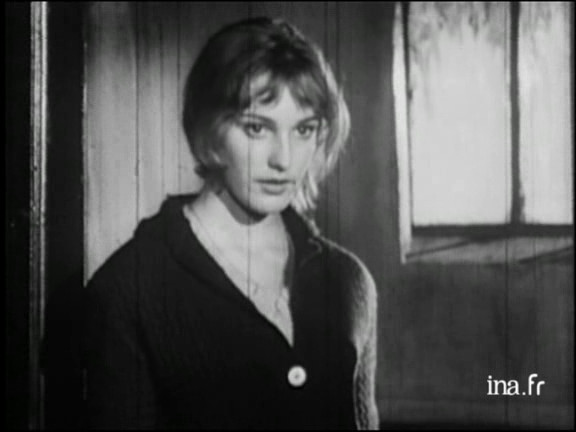