Jess Franco does it again with this classic tale of abduction, preversion, rape and murder. The two strippers are taken out of prison and promised freedom if they investigate the dissapearence of an international swimmer. Their previous experience in espionage will give them the edge they need in this case. Soon they learn that the swimmers abduction is just the tip of the iceberg and that this mission is not as straight forward as it seemed. With some outrageous dialogue that i cant repeat here and a plot that will leave you reeling this is Franco at his best. Filthy, Unrepentant and Entertaining.

a rather dodgy vhs rip from emule but watchable if you’re a rabid franco fan.
english dubbed with annoying hardcoded spanish subs (?).
guess it was the only copy they could dig up. at least the sound is good. 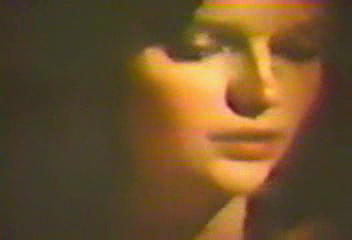 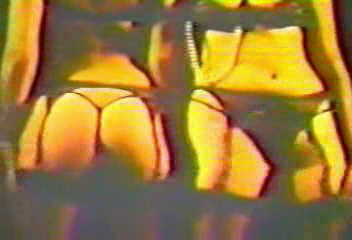 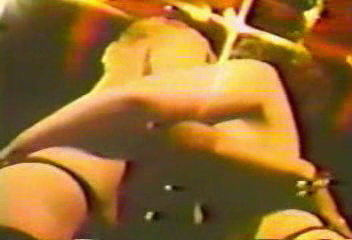 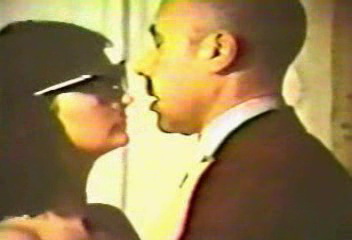 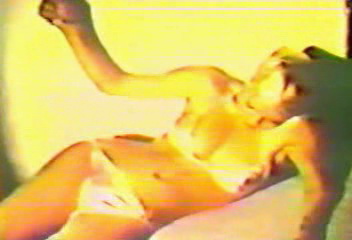