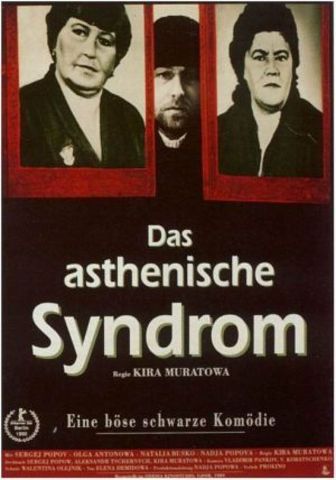 Quote:
In the old days it was called hypochrondria, or black melancholia. Now, apparently, it’s termed the Asthenic Syndrome. Whatever it is, Nikolai, a teacher of epicly indifferent pupils, has got it, and it’s not much fun. Worse yet, quite a few other people, even an entire society, seem to be afflicted with the same problem writ extremely large… Written by L.H. Wong

Truly full-blooded cinema, although astonishing in its hyperrealism and – if I may – psychological gore.

Highly recommended for M.Leigh’s fans, plus – for some reason it feels logical – viewers interested in WongKarWai, MikeFiggis, maybe Jon Jost. However, I have to admit – whereas being close in its impact to WKW’s Happy Together, it’s not as romantic as Chungking Express/FallenAngels, hardly as nostalgic as Days of Being Wild and definitely different in many ways being compared to nearly anything either Figgis or Jost have ever done. 😉 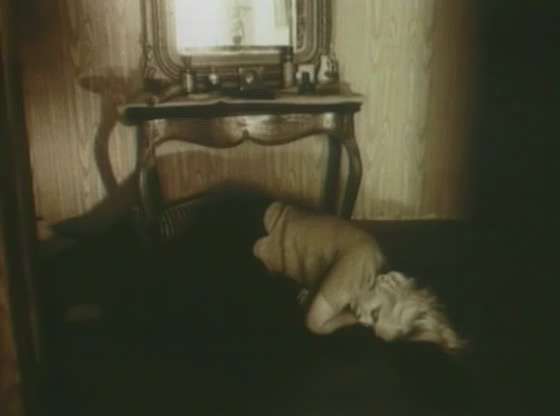 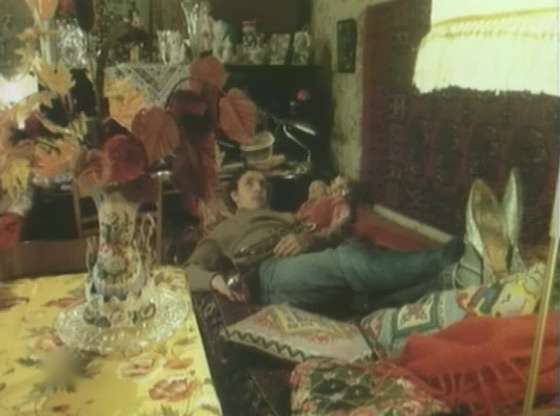 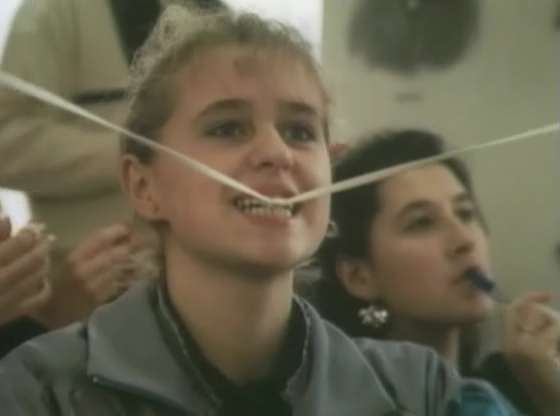 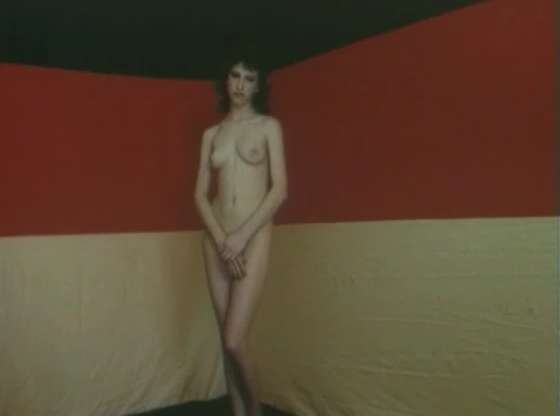 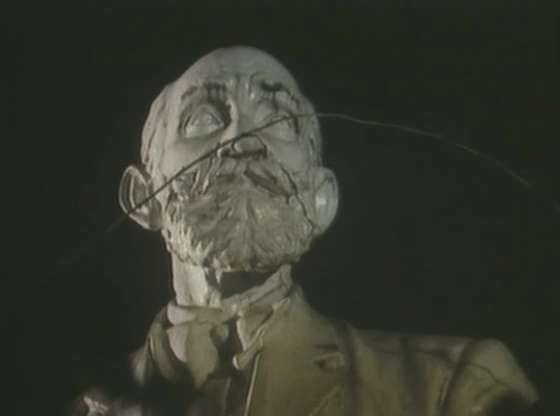