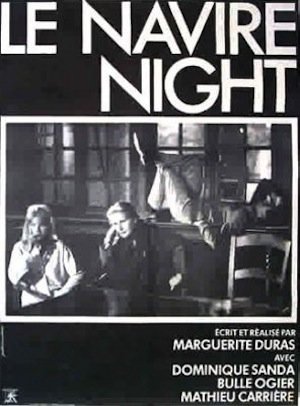 The plot of Le Navire Night concerns a love affair between a young man and a woman, F., who first make contact by telephone one night, quite by chance. They have never seen each other or met before, but a relationship begins as a result of the conversation; F. continues telephoning. He, however, never learns F.’ s full name, telephone number or address, and all initiative for the relationship falls to her. The affair unfolds purely as an affair of the human voice, but this adds to the sexual intensity of the relationship rather than detracting from it: ‘C’est un orgasme noir,’ one hears the voice of Bulle Ogier saying. ‘Sans toucher réciproque. Ni visage. Les yeux fermés. Ta voix, seule’ (‘It’s a dark orgasm. Without mutual touching. Nor a face. Eyes closed. Just your voice’, N, 27–8). Three years go by, and the pair agree to meet. (In the 1978 magazine version the meeting is F.’ s idea, while, in the later version, it is the man who insists on seeing F., but only as a way of putting an end to his fear of seeing her [N, 33]; in this respect it is as though the desire to see belongs to neither her nor him, but circulates between them as a necessary step that must continually be envisaged yet constantly deferred.)F. goes to the meeting, sees her lover, but fails to show herself. He subsequently receives several photographs of F., which he sends back; having finally succeeded in forgetting them, he rediscovers his very first and only desirable image of F.—‘l’image noire’ (N, 75) Duras calls it—given to him by F. herself, verbally, over the telephone. Towards the end, F., who claims to be suffering from leukaemia, announces that he is the only man she has ever loved (N, 77), but also informs him of her forthcoming marriage; the story ends in suspense, without F.’ s lover knowing whether she is dead or still alive. 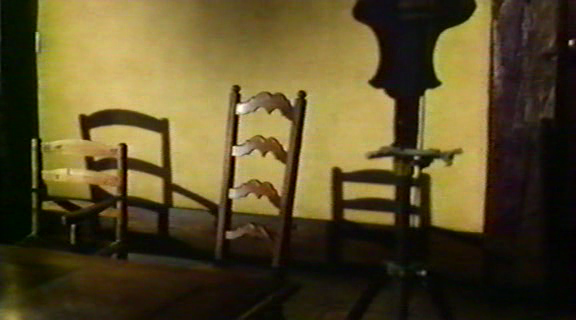 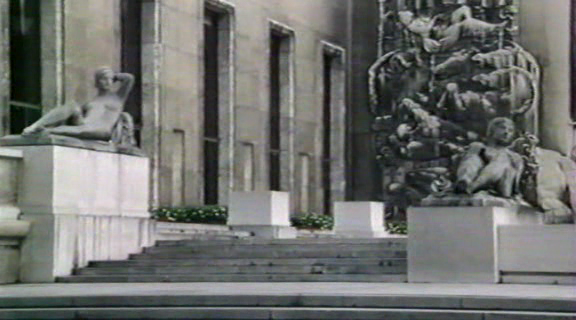 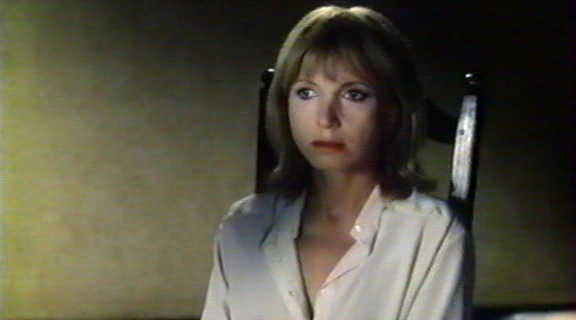 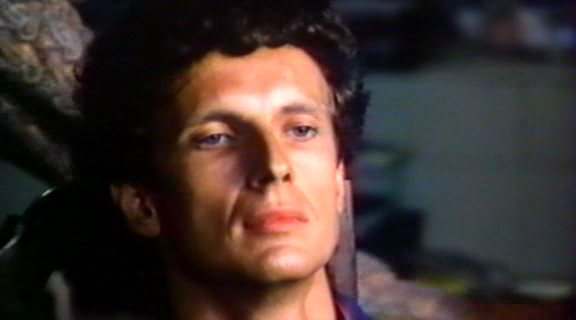 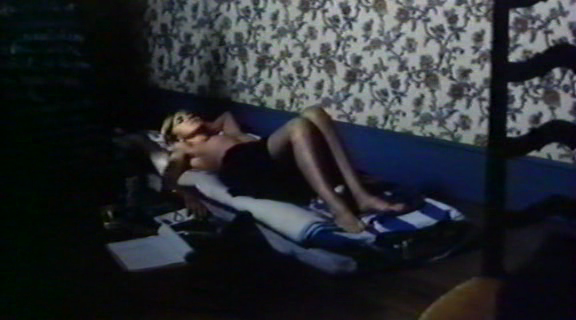