Depicting the Red Scare in America circa 1953 and how it effected those in the entertainment world we first see Howard working as a cashier. Howard also takes bets on the side as a small time bookie, at a midtown Manhattan diner. Howard is then approached by his former school and now writer friend Alfred Miller, Michael Murphy. Alfred wants Howard to put his name on a number of scripts that he wrote and now can’t get anyone on the TV networks to accept.

Alfred tells Howard that he’ll give him 10% of what he gets paid for the scripts and that he has a number of other writer friends that are willing to do the same thing. Howard in hock with his bookie business takes the deal that Alfred, and his friends, gave him not knowing what he’s really getting into. Howard is acting as a front for Alfred & friends, a group of black-listed TV script writers, and that can put him behind bars or even worse. Force him to rat on his friends in order to save his own neck. Before you know it Howard is the toast of the TV world with his writing getting rave reviews from the critics and having Florence, a script editor at the network where Howard works, thinking that he’s the reincarnation of both Walt Withman and Victor Hugo.

What the movie “The Front” shows us is just how really ineffective the dreaded HAUC was in it’s attempt to cleanse communists from off the TV tube and the movie’s silver screen. Most of, if not all, of the people that it destroyed were nothing more that harmless dupes who for the most part didn’t know the difference between communism from creationism. In fact the real communist subversives and spies came across as patriotic, if not more so, then the members of the HUAC themselves. The very fact that having any connections with a communist or pro-communist group would blow their cover had these real communist trouble-makers know enough not to be associated with them in order to throw off suspicion on themselves.

The saddest example in the film of the HUAC morbid actions was the case of Hecky Brown, Zero Mostel. Hecky used to be one of the top comedians in show business. Five years ago he marched in a May Day parade and that sealed his fate. Being told by HUAC honcho Hennessey, Remak Remsay, to rat on his friends who were with him at the parade then and who work with him now which Hecky refused or could’t do. Hecky innocently told Hennessey that the only reason he marched in the May Day parade was to get close and romantic with one of the sexy marchers and thats all it, his marching in the parade, was about.

Forced to name names or lose his ability to make a living Hecky in the end couldn’t bring himself to rat on his friends, including Howard. In no time Heckys career in show business was history. Broke alone with no means of supporting himself and his family poor Hecky checks into a midtown hotel room get himself good and dunk and then jumps out the window to his death.

Howard now realizing what he got himself into. Soon he’ll have to face the HUAC and either talk or take long vacation behind bars for booking bets. Thats the only criminal charge that the committee could pin on him. Coming clean with Florence Howard tells her that he’s nothing but a front and phony when it come to him being TV’s best writer, as well him being a socially conscious intellectual. In fact he can barley write his own name much less an award winning TV or film script.

Howard tells Florence that when he’s called to testifies before Hennessey and his goons on the HUAC he’ll make her more proud of himself by what he tells them then all the phony-baloney BS that she believed about him in the past. Sure enough the next day Howard got the admiration and respect from Florence and everybody who ever knew him: by standing up to the HUAC and telling them just what they could do to themselves. 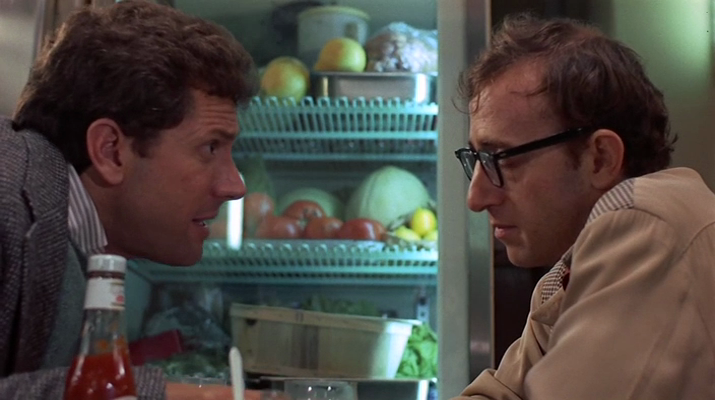 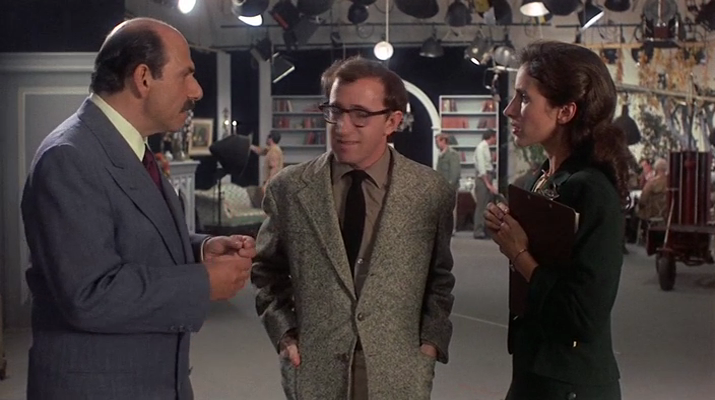 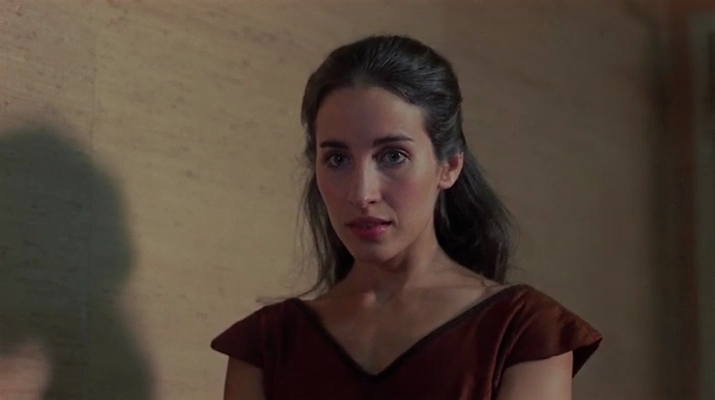 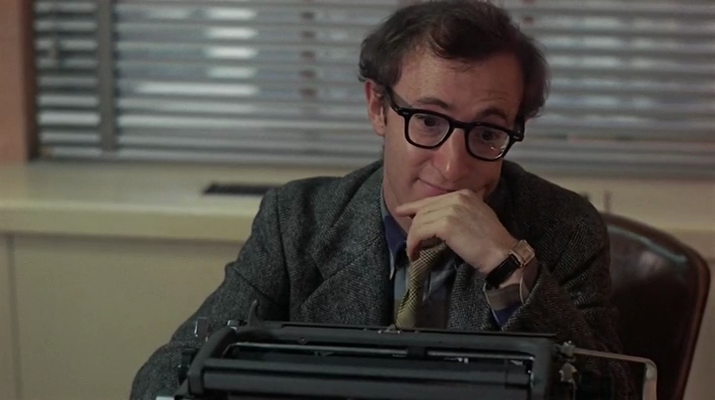 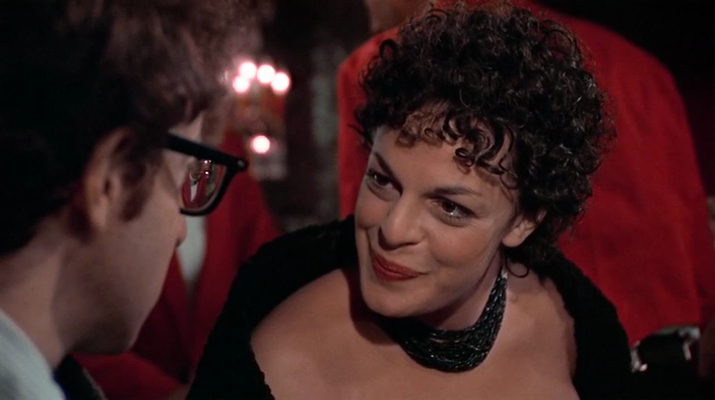