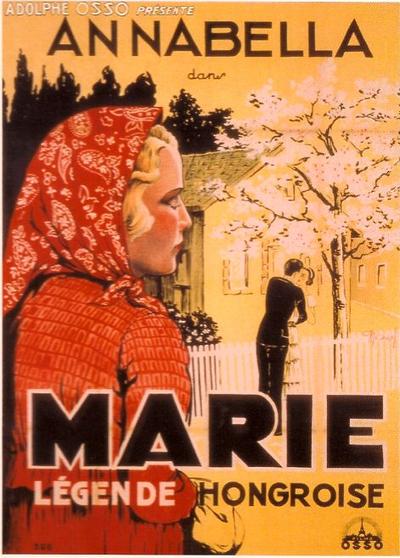 Fejos’s Spring Shower is one of the key Hungarian films of the 1930s and 1940s to explore the miserable lives led by maidservants. It tells the story of Mari, an austerely beautiful young peasant girl played by the French star, Annabella. Mari is seduced beneath a flowering tree by the admirer of one of the daughters of the prosperous family for whom she works, becomes pregnant and is cast out.

Fejos’s film is, if not exactly pure poetry, at least largely fable. Its narrative is simple and exemplary; it has little dialogue although much music; it relies on striking, repeated motifs such as the flowering tree; its manner is sophisticatedly naif; it presents a world of feeling, not of fact; its conclusion is a matter of transcendence, not accommodation. Spring Shower is a fairy-tale, therefore, not a realistic account of the difficult life of one particularly ill-used servant girl. Its aim is imaginative truth rather than observation of reality. It gives us the story of an outsider, a girl like Cinderella who is cut off from the good things of life through no fault of her own, but who in the end magically achieves consolation (and, with the spring shower, even the capacity to influence events). It could hardly be thought that the film offers anything like advice to girls in Mari’s position. Instead, it appeals to the emotions, affecting the audience by the uplifting power of its vision, not by the feasibility of its narrative. The spare, stylized cinematography by Istvan Eiben and Marlay Pawerell adds to the impression of the legend that the film wishes to convey, and Annabella gives a charming, luminous performance as the archetypical Mari. Altogether, Spring Shower is remarkable: an exception to the documentary rule which governs the modern Hungarian cinema and one of the most intensely metaphoric works of the 1930s. 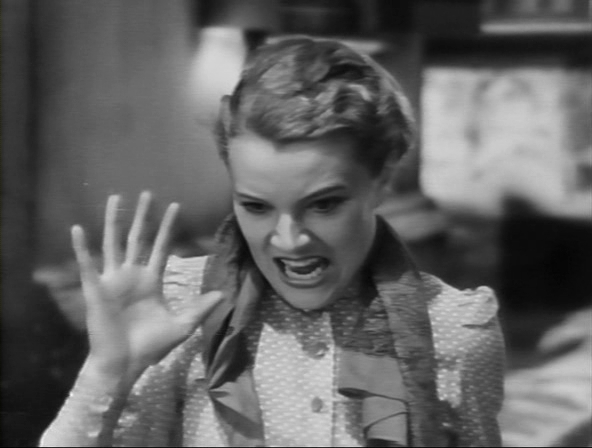 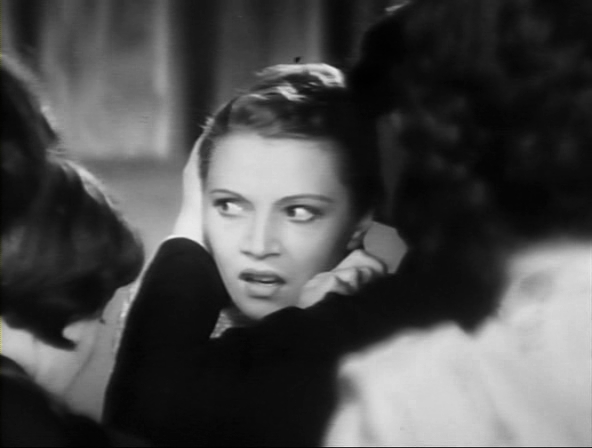 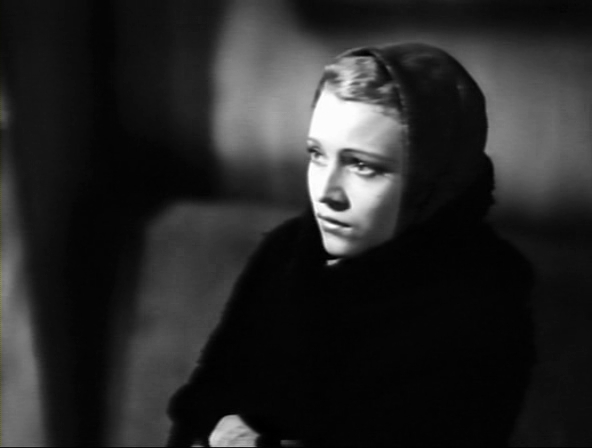 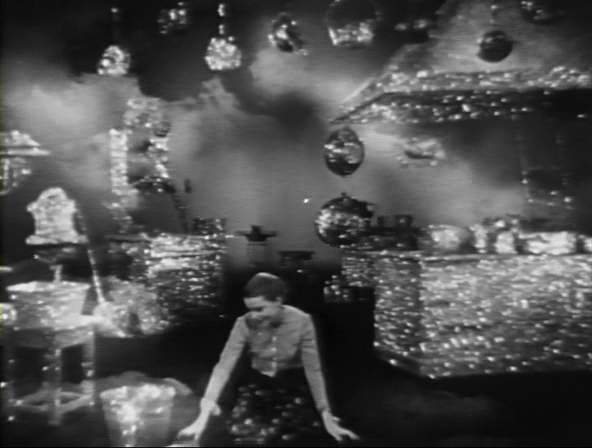 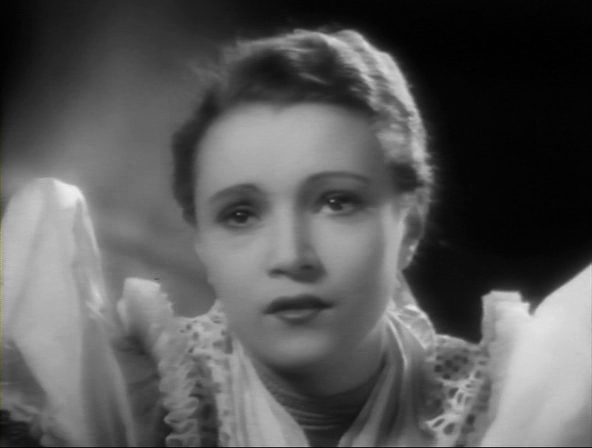