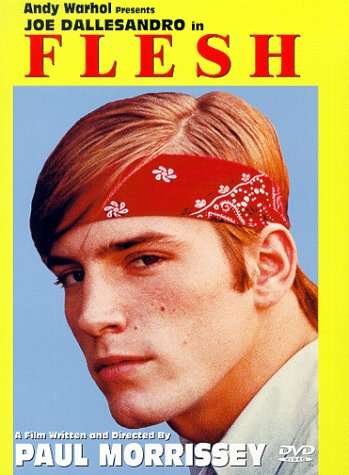 Flesh was filmmaker Paul Morrissey’s first production for Andy Warhol. The story concerns a bisexual hustler (Joe Dallesandro) who does tricks so that he can pay for his wife’s lover’s abortion. The film made headlines when it was confiscated by the police during one of its earliest showings in 1970. Though this event is unlikely to repeat itself, Flesh is still explicit enough to elicit gasps from even the most jaded of underground-film enthusiasts. — Hal Erickson 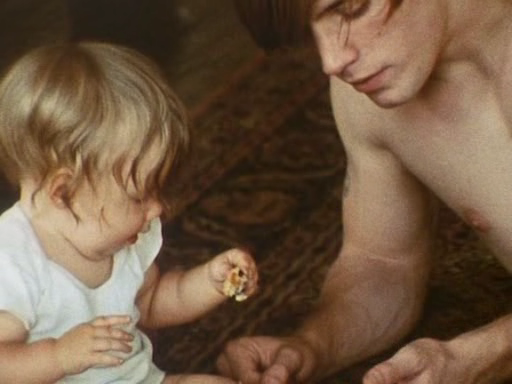 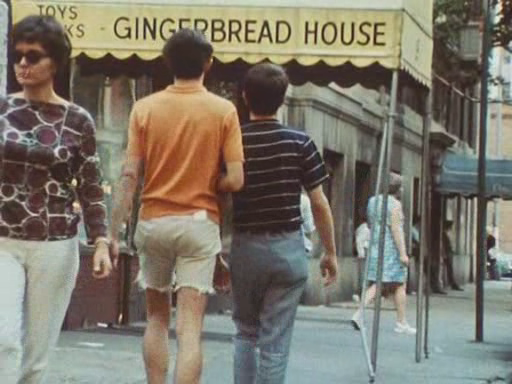 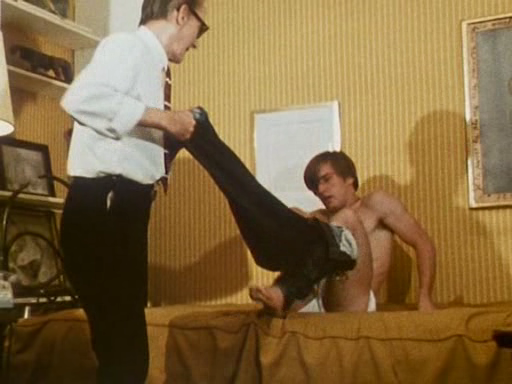