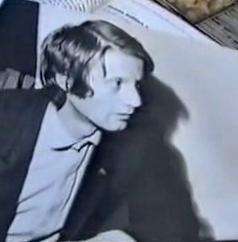 Quote:
Piero Bargellini was born in Arezzo in 1940. An agronomist, film lover and amateur filmmaker, he joined the “Cinema Indipendente” Cooperative in 1968 and became one of the most important figures of Italian underground cinema. His films are intensely poetic and reflect artisanal wisdom, based on his scientific knowledge of optics and chemistry. He made films like Morte all’orecchio di Van Gogh, Fractions of Temporary Periods, Trasferimento di modulazione, Gasoline, Stricnina, between 1966 and 1973, in a total identity of art and life. These works tell “the history, in its own way exemplary, of one of the secret protagonists, and of the famous victims, of the revolution of 1968.” Ideally conceived as a dialectic interface between the Italian Competition and Detours, this tribute (curated by Fulvio Baglivi with the help of Adriano Aprà) is also the way we have chosen to remember Marco Melani on the tenth anniversary of his death. Marco, who was a friend and collaborator of Bargellini’s, and who continues to be our inspiration and a “hidden” prompter, organized for the first festival in Torino (1982) a commemoration of his friend, who had recently passed away. His intent was to remove the label of “experimental”: “his cinema was cinema tout court, like that of Rossellini, Hawks, Bertolucci, Schifano, Brakhage and all the other filmmakers he loved.”

Quote:
Possibly the most powerful and abstract italian experimental filmaker of the late sixties, there are predictably close to no information on him around.

I previoulsy shared a (subless) documentary about him and the his brethren, Schegge di Utopia

Again thanks to JeanMarie/Luce, who gave me the DVDs, I’m now able to share rips of most of his movies.

All but one come almost straight out of projector, so the quality is very good given the rarity of the material. 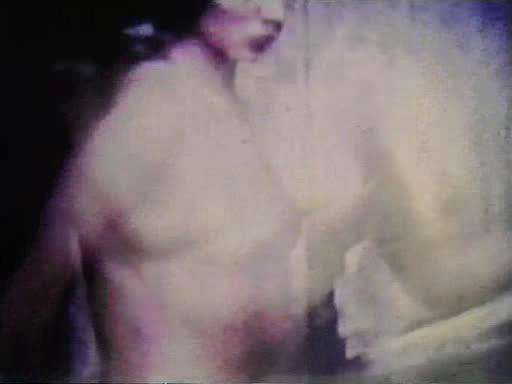 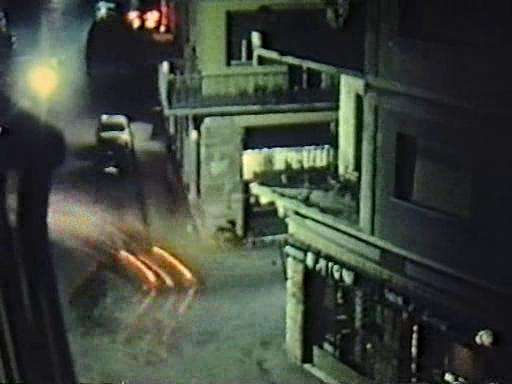 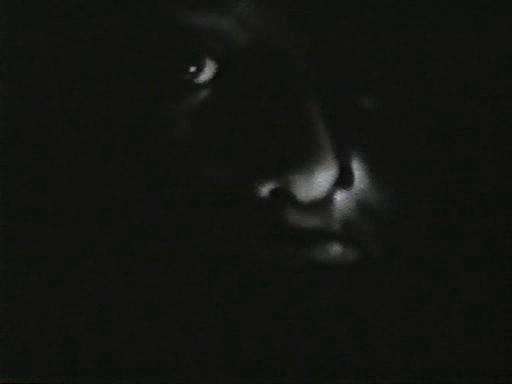 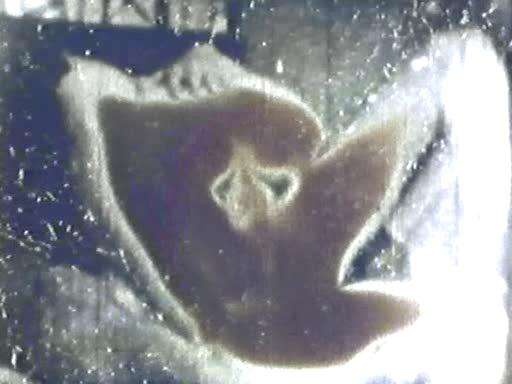 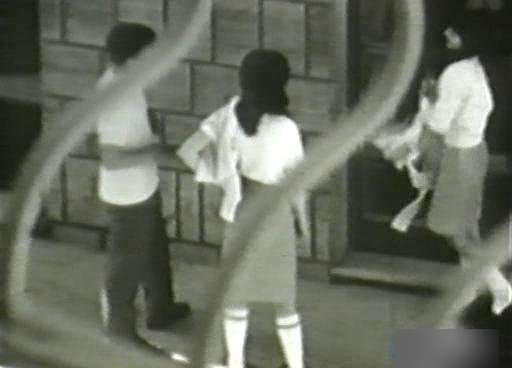 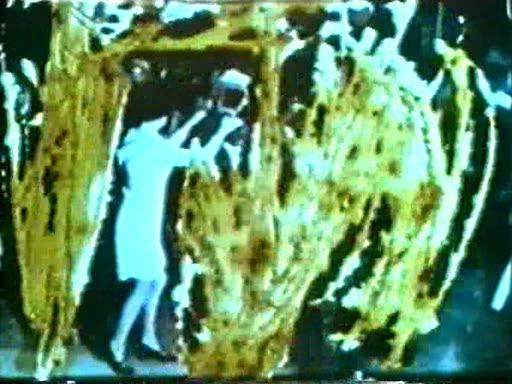 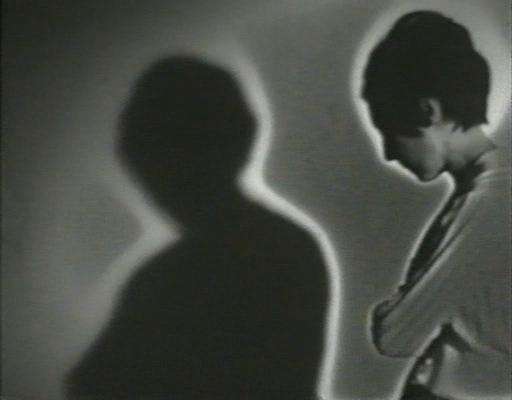