Description: There is really nothing you could get out of this film. Not even with the weirdest mind. Even some Japanese action director would have made a more believable and satisfying 10 minutes film with this plot line. So is there anything good about it? Yes, if you would look at it as a dream. Because in a dream, nothing has to make sense. Just like this early short from Fassbinder. 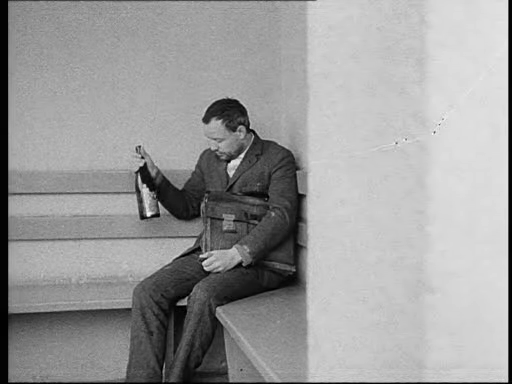