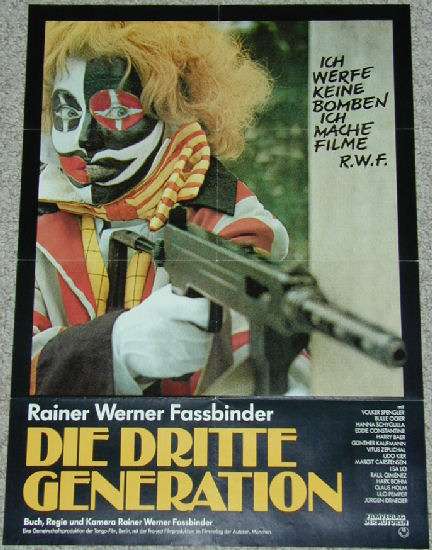 In West Berlin in 1978, the computer magnate P. J. Lurz seeks to increase sales by secretly promoting terrorism. He hires August, who recruits a “third generation” of terrorists, middle-class people for whom terrorism has become a lifestyle. The film is dedicated to “Someone who is a true lover, and that is probably no one.” However, when asked about this dedication, Juliane Lorenz, the film’s editor, said that she misread Fassbinder’s notes, and what he wrote was that the film was to be dedicated to “Someone who is a true liberal…” Fassbinder, who saw the film and read the dedication on screen, never mentioned the error to Lorenz.

And also According to Christian Braad Thomsen:
“The Third Generation demonstrates in exemplary fashion that the will to form, within which it is possible to survive as an artist, is by no means escapist, but is on the same level as the reality in which it is so difficult to survive. The film is aesthetically convincing because it takes up the madness of society in its formal language and simultaneously distances itself, as it deploys this madness against the society that has produced the spiritual climate of which the film is also part.” 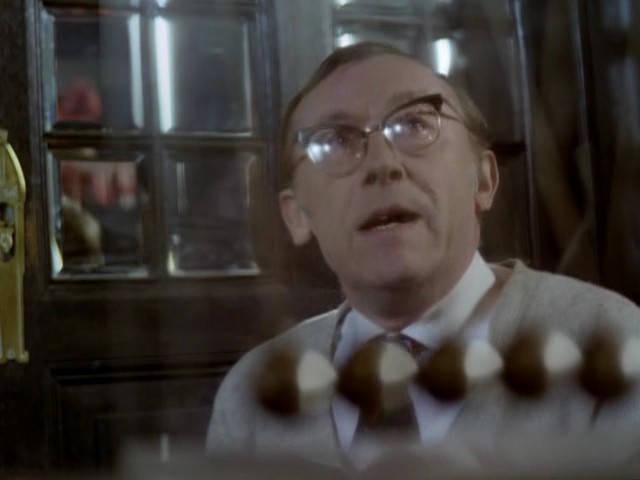 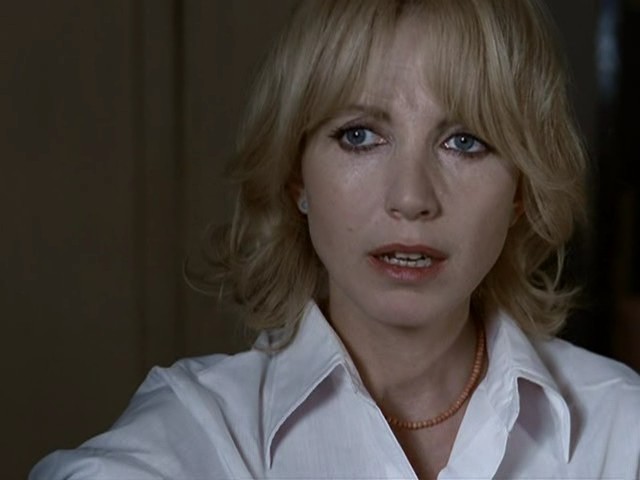 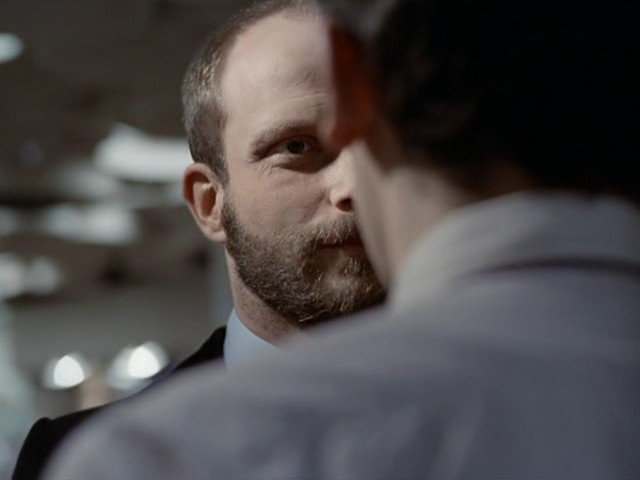 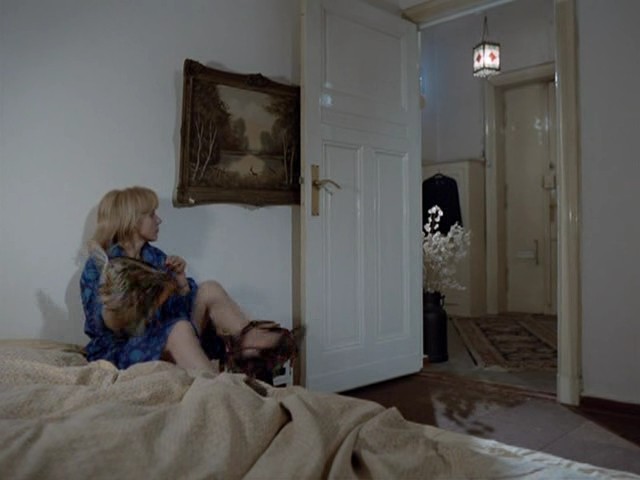