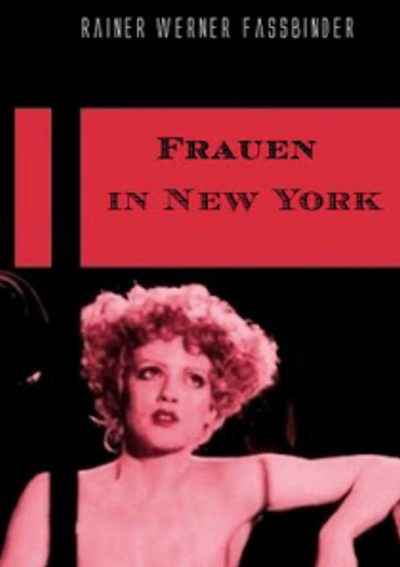 A film version of a play Fassbinder directed in Hamburg, Clare Booth Luce’s “The Women”. It gave Fassbinder an opportunity to indulge his passion for working with women – there are forty women in the play and no men.
The play dates from the 1930s, and Fassbinder was accused by the critics of being anti-women (a frequent criticism of late). As usual, he chose to work “against” the text, and from this has constructed an entertaining and engaging play about love between upper-class women with nothing better to do than sneer at others when things go wrong with their lives and loves.
(the above was taken from the appendix Filmography in: Fassbinder. Edited by Tony Rayns. Revised and expanded edition. bfi, London 1980, page 115) 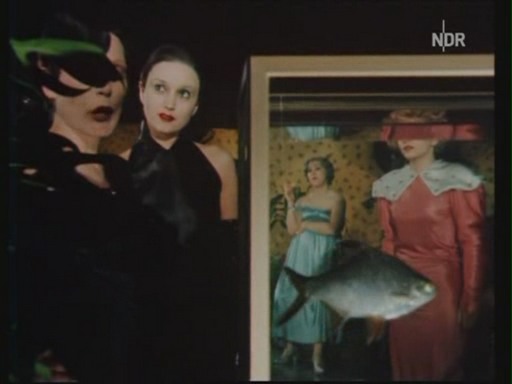 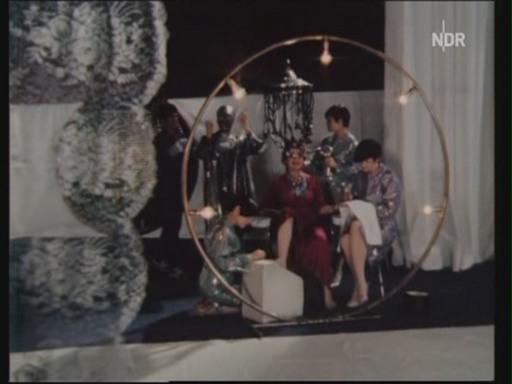 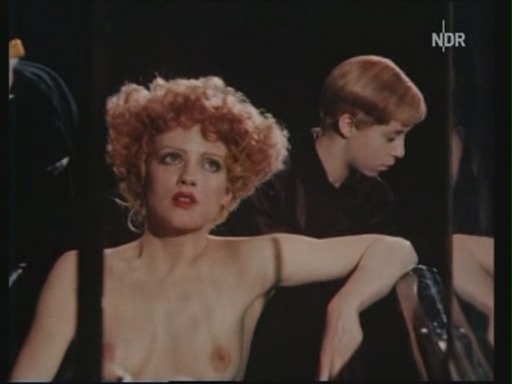 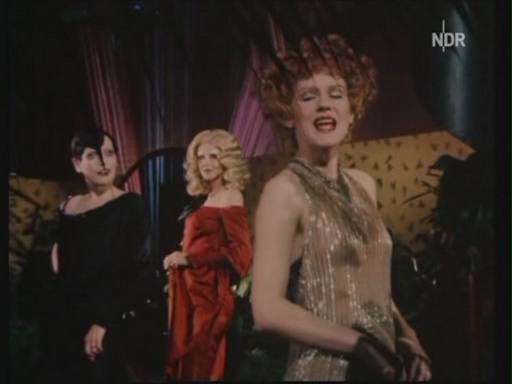 – POSSIBLE SPOILER UNDERNEATH IN SYNOPSIS –

A circle of friends in 1930s’ New York: They meet at parties, fashion houses, at the hairdresser, at the gym. They dedicate their lifes to beauty and health – the wealthy men that make this lifestyle possible never actually occur although being the main topic of conversation.
All of the women’s lifes are centered on their husbands or lovers. Therefore it is a personal catastrophe when Mary Haynes, through her conniving friend Sylvia, gains knowledge of the affair her husband Stephen is having with Crytal (who seems rather fascinated with Stephen’s bank account). Thus Mary is getting a divorce and Crystal becomes the new Mrs. Stephen Haines. Nevertheless, even Crystal soon has a new lover. At a party one year later Mary enjoys a triumph after all as she exposes Crystal to the ridicules of the others. (my translation of filmportal.de)