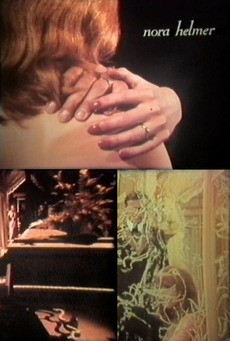 Description: Fassbinder’s version of Ibsen’s A Doll’s House for television develops a radical yet scrupulous reading of the play. Stripped of sentimentality and giving Nora (Carstensen) self-assurance from the start, this studio production delivers its critique of bourgeois marriage with a force rarely matched even in the theatre. The brutal prose, harshly delivered, is complemented by the unique visual spectacle which Fassbinder manages to wring from a videotape studio. Achieving effects of lighting and framing which British TV directors have never dreamed of, he makes the oppressiveness of Nora’s home as concrete as a tank-trap. Almost every scene is shot through latticework, net curtains, cut glass, ornate mirrors, so that the characters are perhaps visually obscured but always intellectually focused. All the BBC’s producers of tele-classics should be chained to chairs and forced to watch it. 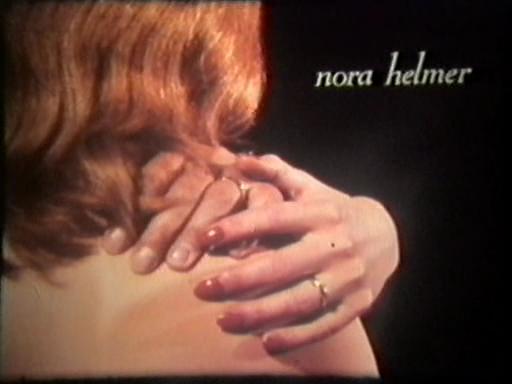 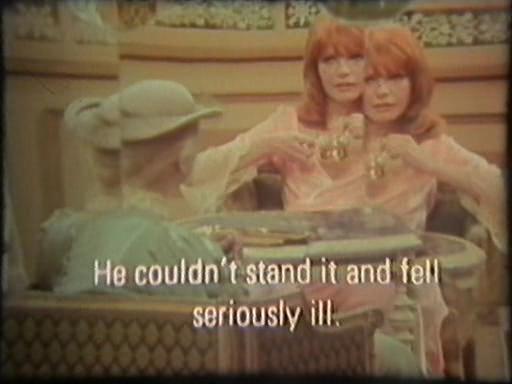 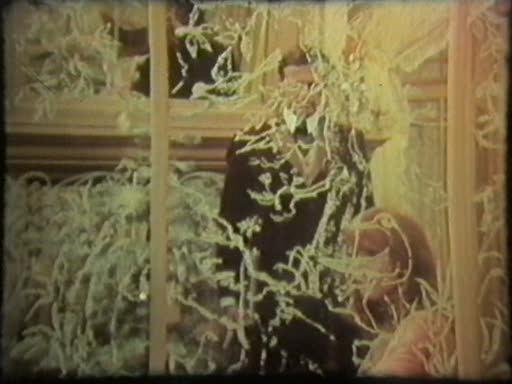 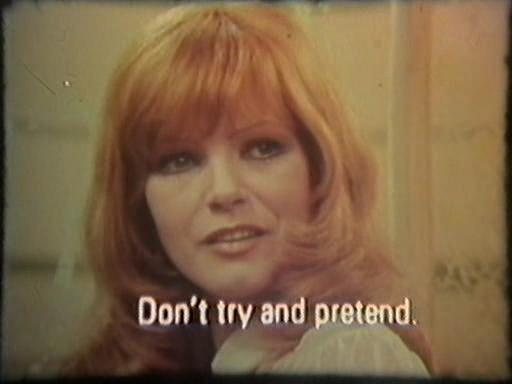