Quote:
Tonight I saw the infamous Wildwechsel, or Jail Bait, at the Museum of Modern Art. This movie lives up to it’s reputation as one of Rainer Werner Fassbinder’s darkest and most perverse movies. And that’s really saying something.

Eva Mattes, age 18, plays Hanni, age 14. Hanni willingly has a sexual relationship with Franz, age 19 (played by Harry Baer). Hanni looks older than her age–say, 4 years older–as we cannot help but notice, since Hanni is nude or hornily pulling her clothes off in scene after scene. Franz gets busted for sleeping with a minor, but Hanni still wants him, and it all goes downhill from there.

This is an extraordinary level of cinematic manipulation by Fassbinder. He makes the audience feel guilty for watching a 14 year old girl (even though we know she is fictional), naked on the screen, in sexual situations. The only people who don’t realize that Hanni is a sexual being are her conservative (Nazi daddy) parents, who blame Hanni for ruining their lives. Death threats, suicide threats, and tragedy upon tragedy ensue.

The emotional “vicious circles”, (Elsaesser, 1976) are especially vicious in Jail Bait: the parent/child relationships go from bleak to bleaker to bleakest. None of the four main characters are sympathetic, and Hanni, the ostensible victim, has the blackest soul of them all.

MOMA’s print was vintage ’72 and kind of a dirty faded unrestored mess, especially at the very beginning. But that is a minor complaint. Jailbait contains early use of key Fassbinder imagery which return in film after film: the slaughterhouse, a child’s dolls, and the ever present mirrors. The performances from Harry Baer and Eva Mattes as star crossed, twisted young lovers are heart wrenching. 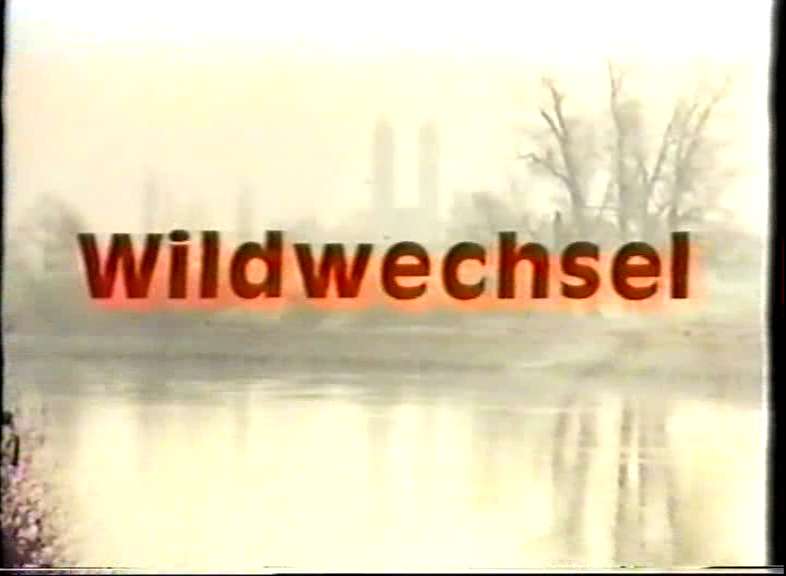 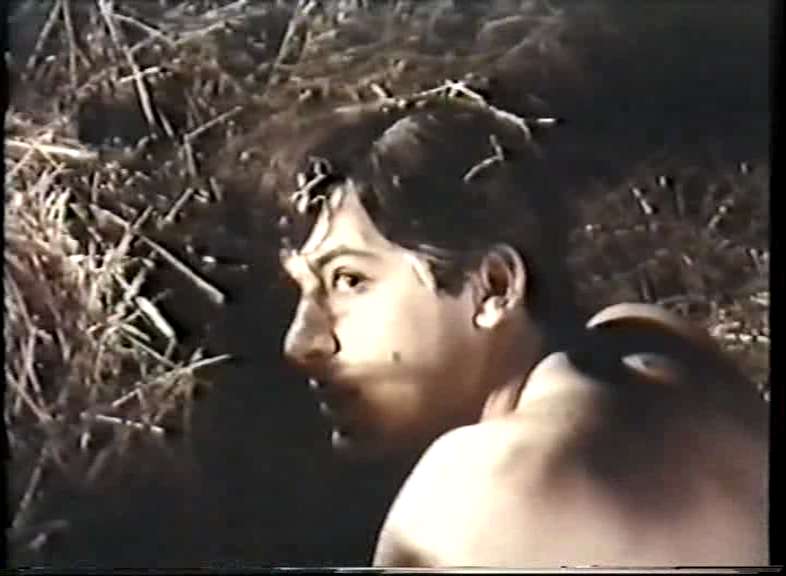 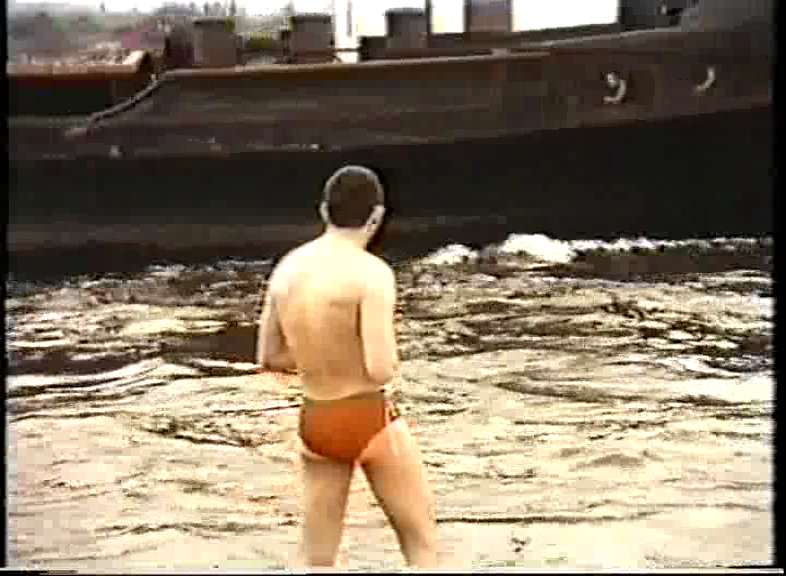 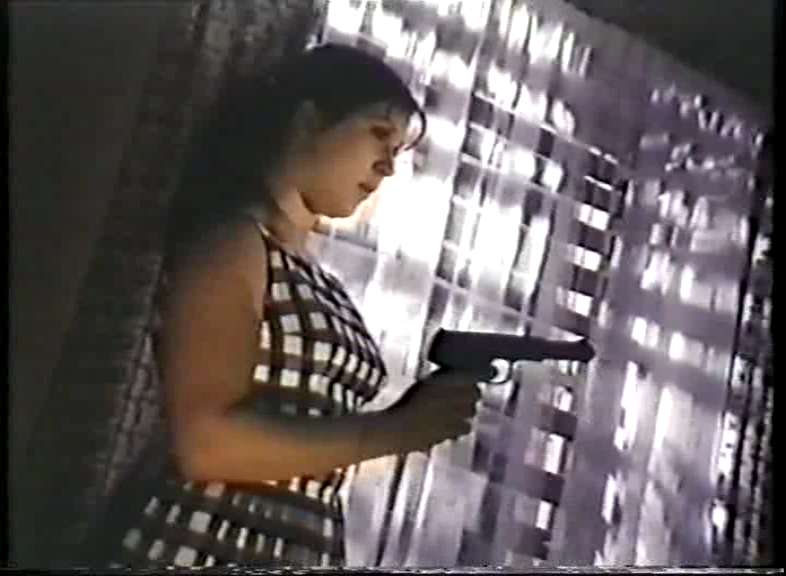