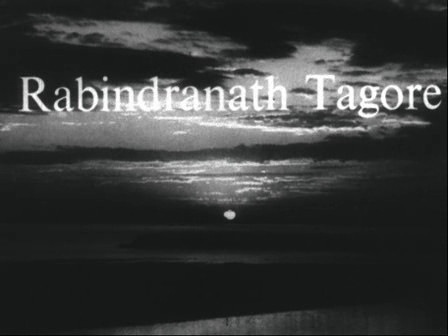 SUMMARY
The documentary details the life and work of the celebrated Bengali writer Rabindranath Tagore (1861-1941). He was awarded the Nobel Prize for Literature in 1913 “because of his profoundly sensitive, fresh and beautiful verse, by which, with consummate skill, he has made his poetic thought, expressed in his own English words, a part of the literature of the West.” Rabindranath Tagore was the youngest son of Debendranath Tagore, born in Calcutta. He was educated at home. At seventeen he was sent to England for formal schooling, which he did not complete. Tagore was knighted by the ruling British Government in 1915, but within a few years he resigned the honor as a protest against British policies in India.

The documentary was made to celebrate Tagore’s birth centenary in May 1961. Ray was conscious that he was making an official portrait of India’s celebrated poet and hence the film does not include any controversial aspects of Tagore’s life. However, it is far from being a propaganda film.

The film comprises dramatized episodes from the poet’s life and archived images and documents. 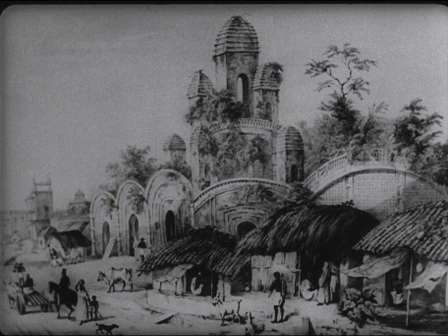 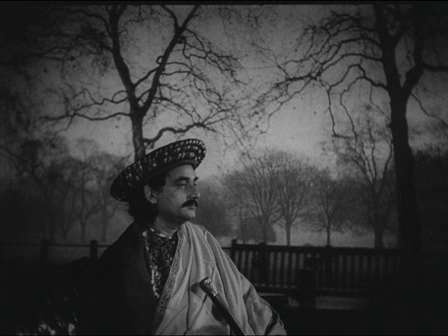 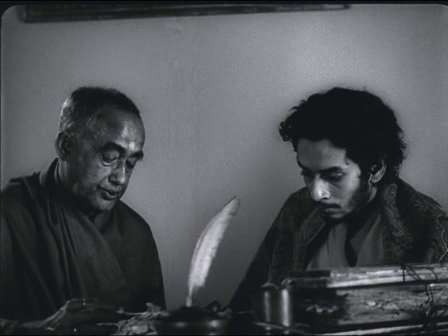 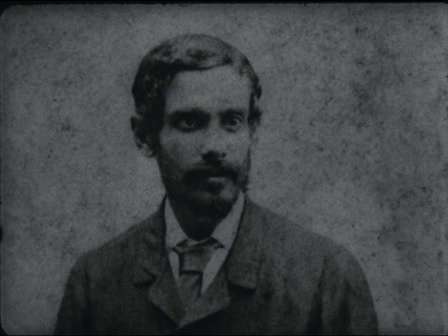 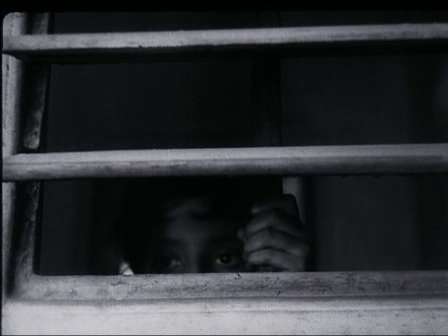 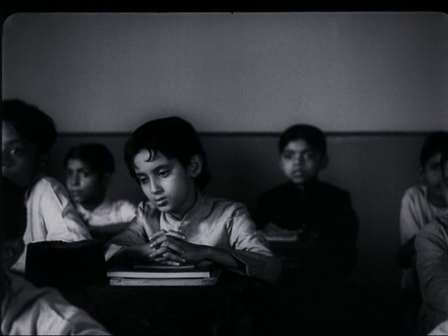 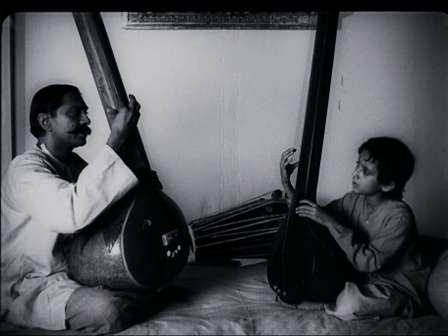 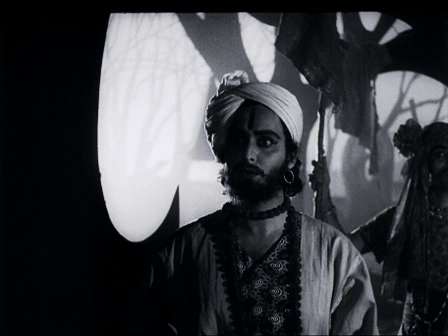 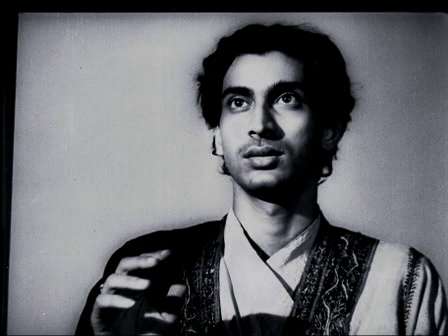 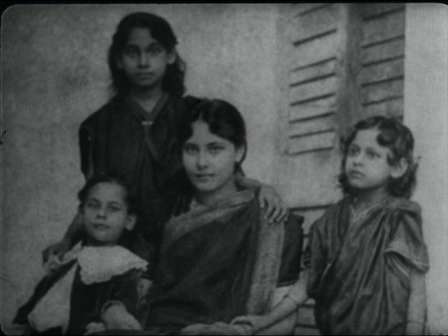 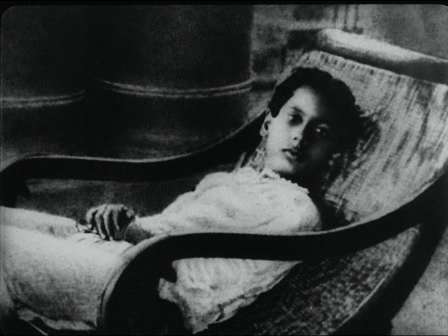 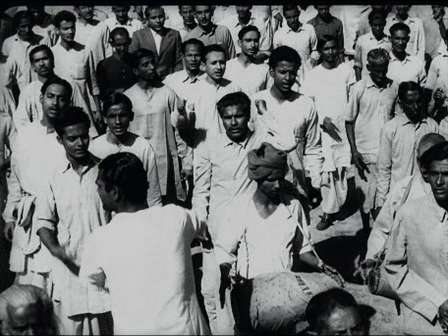 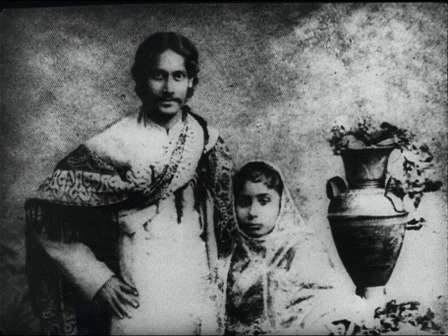 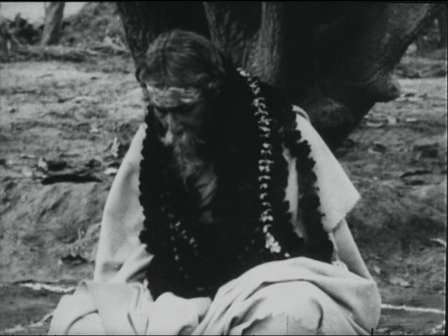 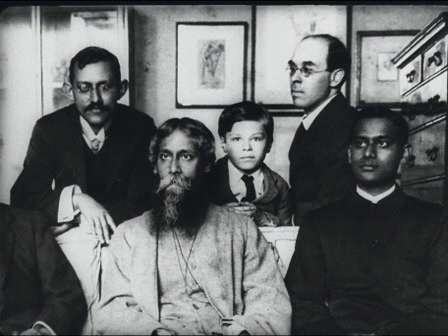 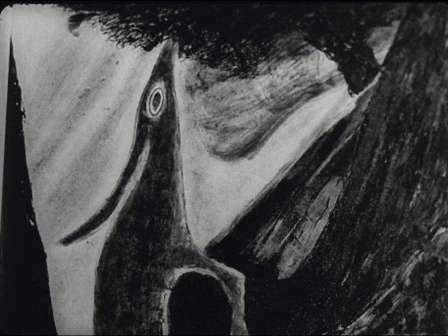 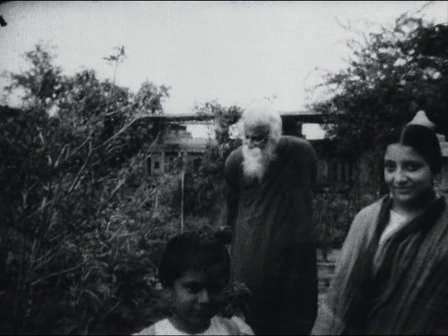 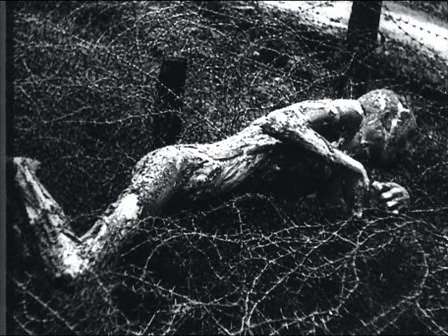