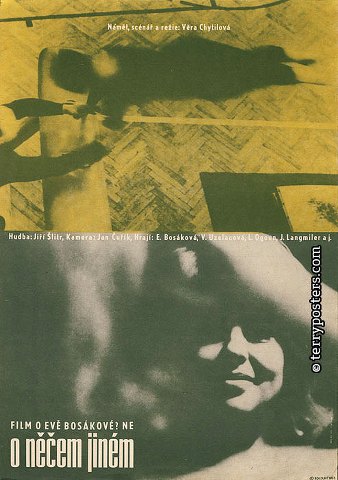 Vera Chytilova wrote and directed this two-part story that took the Grand Prix at the Mannheim Film Festival. Part one deals with the rigorous training of Olympic champion gymnast Eva Bosakova. She contemplates retirement as she goes through a gruelling training schedule known only by world-class athletes. The second story concerns a housewife who is unappreciated and ignored by her husband. Done in a combination of feature and documentary styles, this is the first full-length effort from Vera Chytilova. —allmovieguide 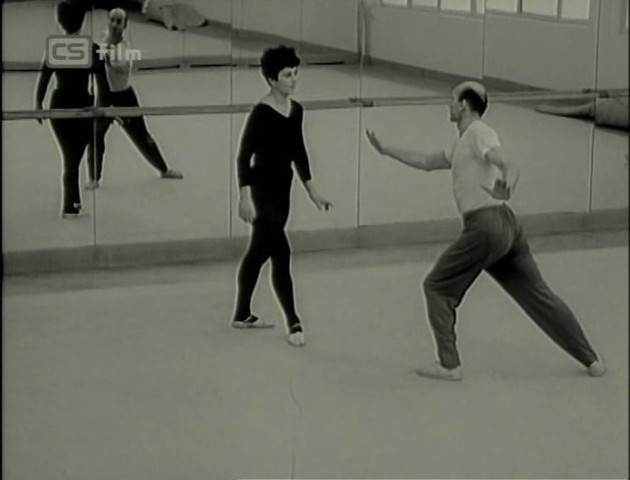 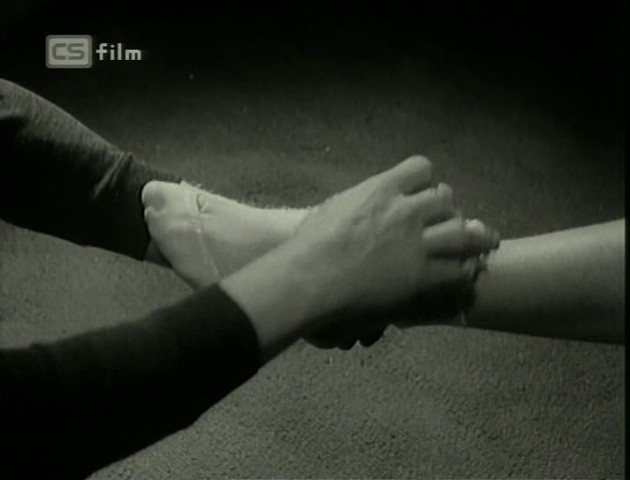 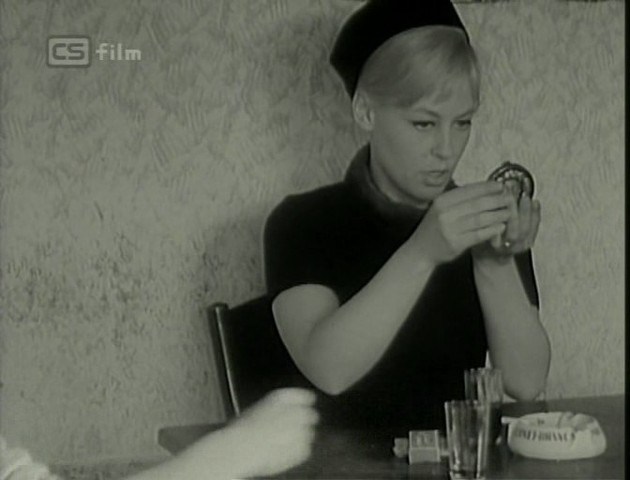