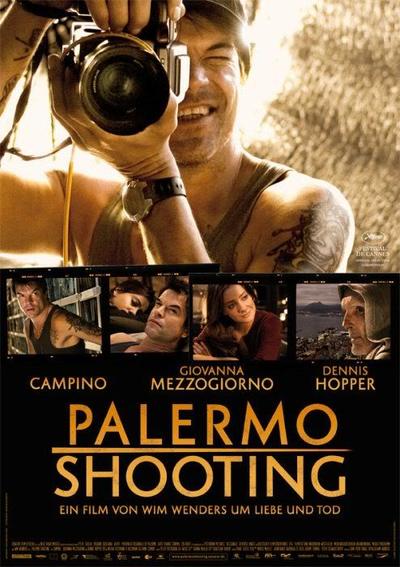 An overbearingly-glossy first half centres on the travails of Finn, played by German rocker and moody scowler Campino. Finn is a successful photographer with a major reputation in the art world, but has a sideline working on slick fashion shoots with the likes of actor-model Milla Jovovich – seen here very pregnant and playing herself. Fascinated by digital photography and its possibilities for visual manipulation, Finn is accused by a high-minded student of betraying ‘real’ images. Meanwhile, he suffers from elaborate, vaguely Cocteau-esque nightmares involving his dead mother and a mysterious bald cloaked figure (Hopper), whose true identity isn’t too hard to guess.

After a close shave in his sports car, Finn wakes up in a tree, has a whimsical conversation with an amateur shepherd, then decides to visit Palermo, ostensibly to take more photos of Jovovich in a ‘real’ setting, but really to pursue his own metaphysical quest.

The second section sees Finn catching the sights of Sicily, dodging CGI arrows from a mysterious assailant, and getting to know Flavia (Mezzogiorno), a comely art restorer. Eventually, Finn comes face to face with his shiny-pated nemesis, a Grim Reaper in the tradition of Bergman’s The Seventh Seal – a jovially creepy spectre who turns out to have his own opinions about the implications of digital photography.

Vaporous, tendentious and inescapably silly, the film livens up briefly when Dennis Hopper takes centre stage: he at least knows how to savour the script’s more ludicrous resonances. When Hopper’s Death complains, “Why do I always have to play the bad guy?” he gives the film its only merited laugh, among many accidental ones (one of them provided by the cameo appearance of a spectral, hologram-like Lou Reed).

Wenders has often tended towards fashion victimhood, and the film’s first half sees him caught in an awkward quandary. Out to expose Finn’s world of false consciousness, he lards the film with glitzy hi-tech glamour, all the better to denounce it. But whether it’s Finn’s glacially modernist HQ, or the section featuring a smugly preening Jovovich, Wenders looks inescapably besotted with the textures he supposedly mistrusts. Yet the Sicily section, where the images are supposedly more ‘real’ (focusing on old stonework, Renaissance murals and grizzled market traders), comes across as hackneyed touristic colour. It doesn’t help to have locals dispense crackerbarrel banalities: “The soul of my city is death… The soul of my city is life.”

Campino is a glumly narcissistic presence, his discomfort more than matched by the coyly wooden Mezzogiorno. An end title dedicates the film to ‘Ingmar and Michelangelo’; nearly as sad as their passing is the fact that Wenders’s once-considerable talent now seems virtually a lost cause. But he can still pick a decent jukebox-style soundtrack, and some redeeming interest is provided by the modish alt.rock likes of Beirut, Bonnie ‘Prince’ Billy and Calexico in heavy rotation. 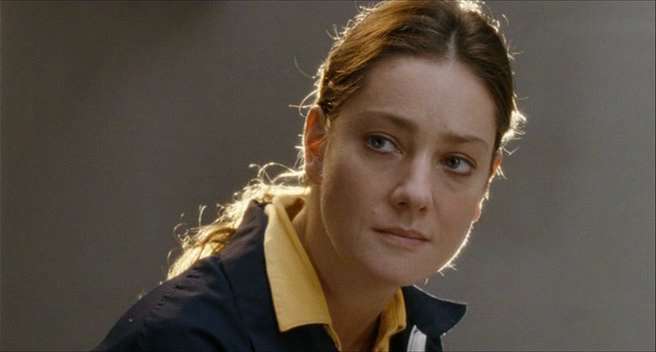 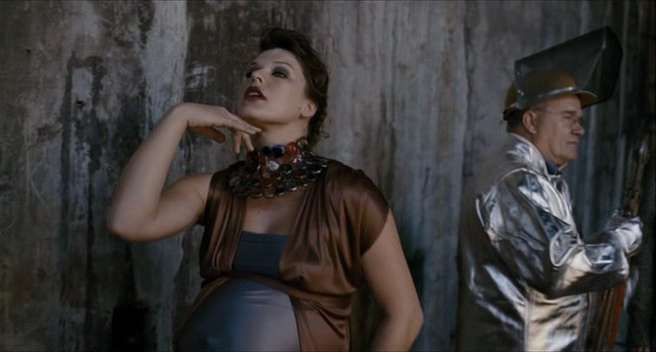 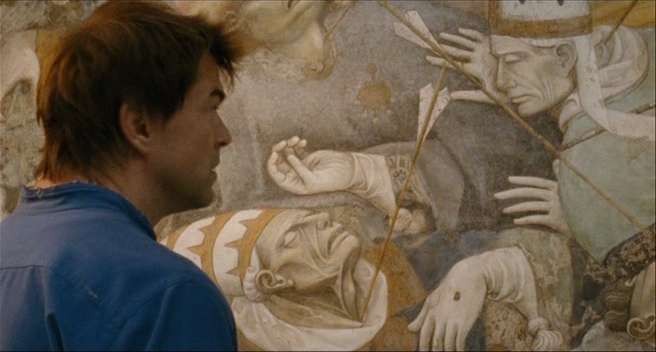 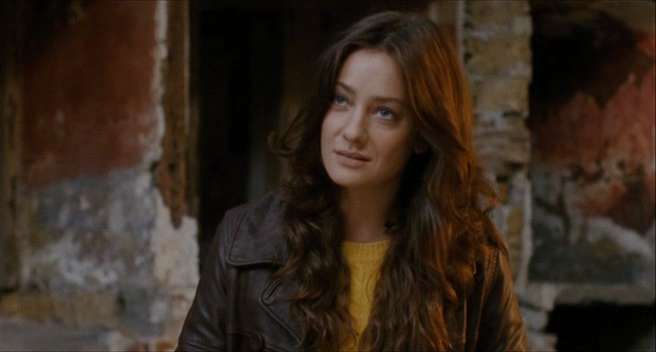 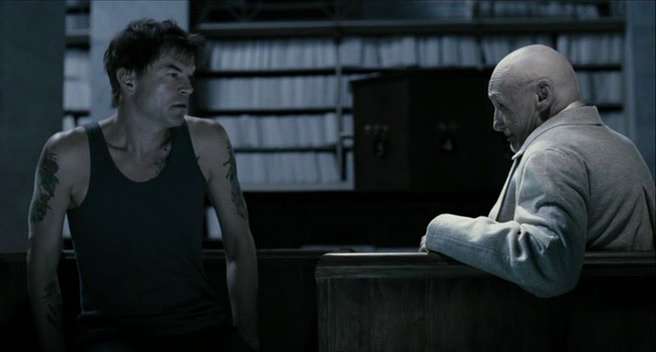 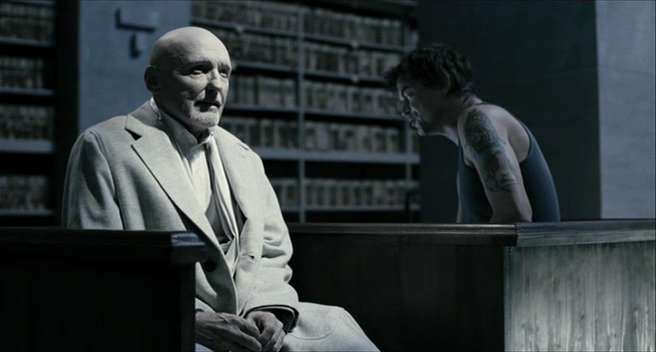 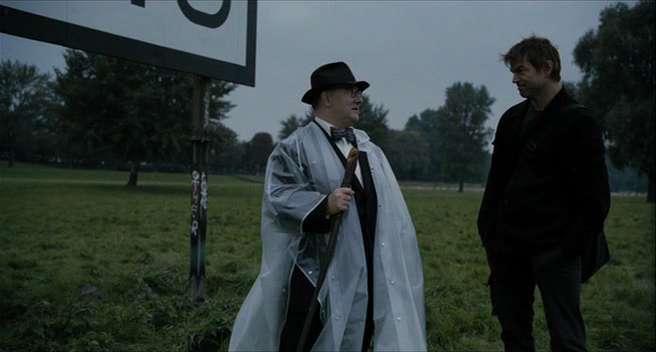