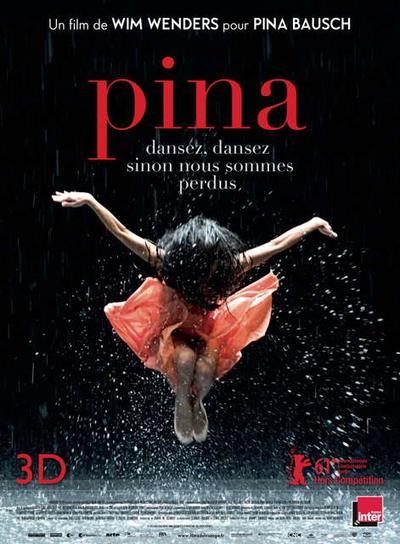 Our first film was Pina, the documentary on contemporary dancing directed by Wim Wenders. I’m so glad to have chosen Wim over Bono, though, because Pina is an impressive and audaciously original piece of filmmaking.
Pina is an essay on the life and work of renowned choreographer Pina Bausch. Pina appears in some archival footage, and several members of her dance troupe testify to her ingenuity and artistic inspiration. The spirit of Pina, however, lives on in her dances: the film offers four of Bausch’s famed dances in their entirety, but dispersed and intercut throughout the film. The opening dance, The Rite of Spring, is a mesmerizing and penetrating ballet through a field of earth. The film’s hindrance may be that the first number is the strongest, but all four dances are sharp and provocative, and they alternate between soundstages and exterior settings.
Aside from moving the dances outdoors, Wenders transcends the theatrical boundaries of Pina’s stage and offers a wholly cinematic rendering of her dances by shooting them in marvelous 3D.The third dimension grants one a sense of the depth and passion of Pina’s dances, as well as the opportunity to appreciate the contours and motions of the dancers’ bodies. Wenders delivers documentary in 3D just as well as Herzog does, except for the effect never detracts from the power of Pina, while the extra-sensory nature of Cave of Forgotten Dreams provided an occasional distraction. Wenders and cinematographers Helene Louvart and Jorg Widmer also choreograph the cameras with the dancers fluidly, making Pina a beautiful and artful tribute to the late Pina.
Wenders attended the screening and both introduced the film and provided a candid Q&A. The director confirmed that Pina is Germany’s official entry for Best Foreign Language Film at the Oscars. It’s an odd choice, given that the film has scant dialogue (much of which is in English), but it’s also a worthy one considering the originality and artistry of the film. Wenders also noted that he was inspired to shoot the film in 3D after seeing a U2 concert film and being amazed by the visuals: he had previously been hesitant to shoot the film in 2D, feeling that Pina’s dances would not translate well to the flatness of celluloid. Wenders also spoke on the longevity of his collaboration with Pina, which was cut short by her sudden death in 2009, but the film surely stands as a worthy tribute. Pina was a fine opener to the festival!
Patrick Mullen 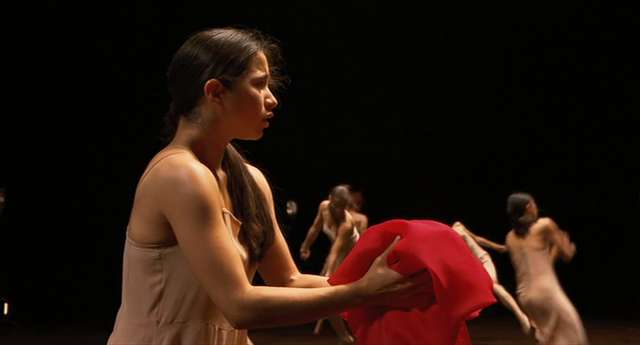 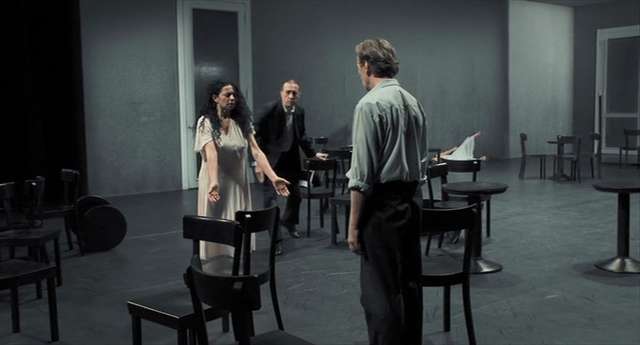 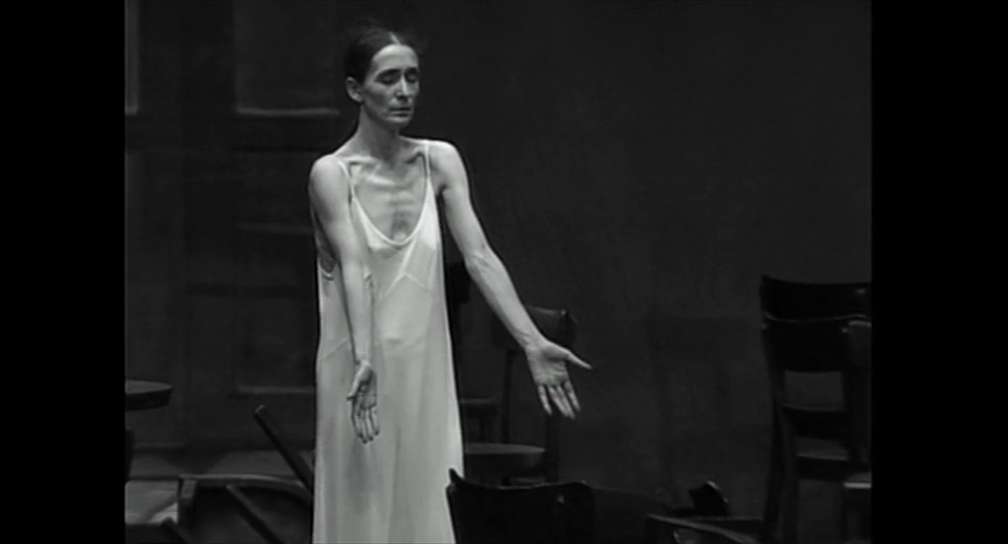 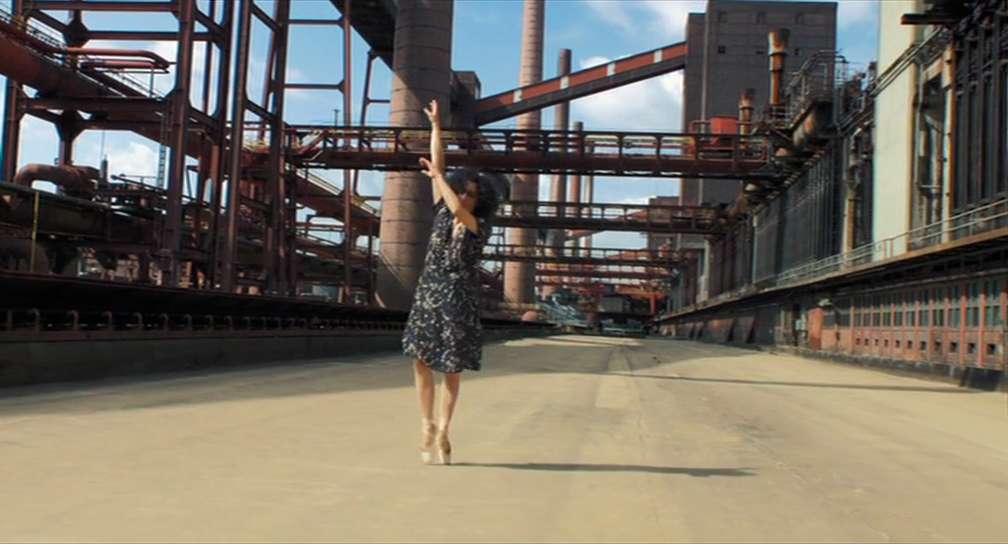