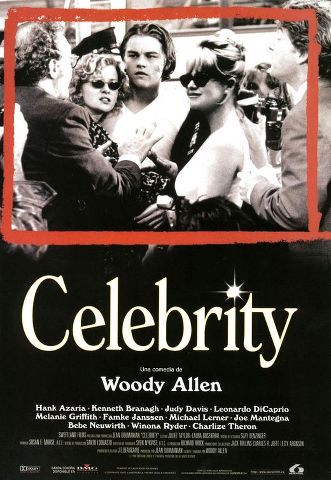 Description: Black-and-white Sven Nykvist cinematography highlights this Woody Allen comedy about fame and obscurity among Manhattan celebs. Journalist Lee Simon (Kenneth Branagh), makes a play for actress Nicole Oliver (Melanie Griffith), subject of his current story. Lee is separated from his wife Robin (Judy Davis), a schoolteacher who’s totally lost and insecure — until TV producer Tony Gardella (Joe Mantegna) becomes fascinated with her. Concerned about her possible sexual inadequacies, Robin recruits a prostitute (Bebe Neuwirth) to instruct her on oral sex techniques. On the town, Lee becomes transfixed by a blond supermodel (Charlize Theron), who teases him throughout the night, eventually dropping him before they get home. Lee’s relationship with book editor Bonnie (Famke Janssen) is solid, and she’s due to move into his place. However, he suddenly becomes romantically involved with waitress-actress Nola (Winona Ryder), complicating his agreement with Bonnie. Lee’s efforts to sell his screenplay take him to the Stanhope Hotel, where he arrives just as spoiled young movie star Brandon Darrow (Leonardo DiCaprio) is fighting with his girlfriend (Gretchen Mol), trashing his hotel room, and insulting hotel staffers. When Darrow and his entourage head off to Atlantic City, Lee tags along, but as life swirls about him, a dismal dawn awaits. In addition to the Stanhope, locations included Barbetta’s Restaurant, Ziegfeld Theatre, Soho’s Serge Soroko Gallery, Flamingo Club, Jean-Georges Restaurant, and the Trump Marina Hotel and Casino (donated by Donald Trump, who portrays himself in a cameo at the Jean-Georges). Shown at the 1998 Venice Film Festival, this was the opening night selection of the 1998 New York Film Festival. 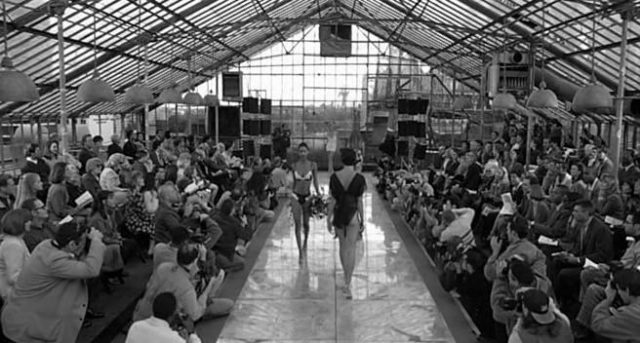 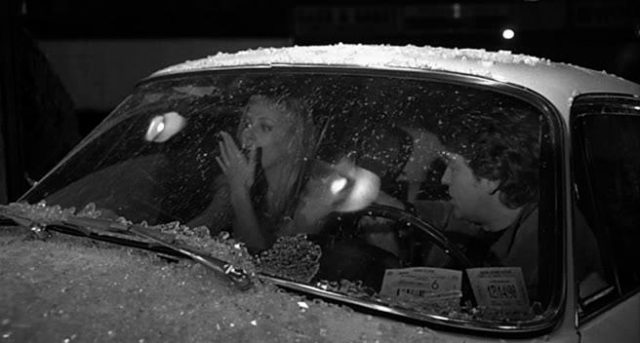 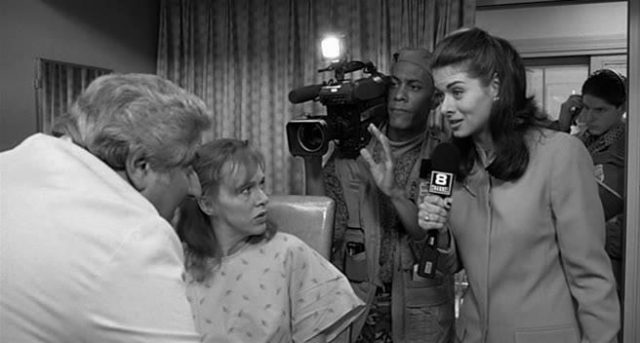 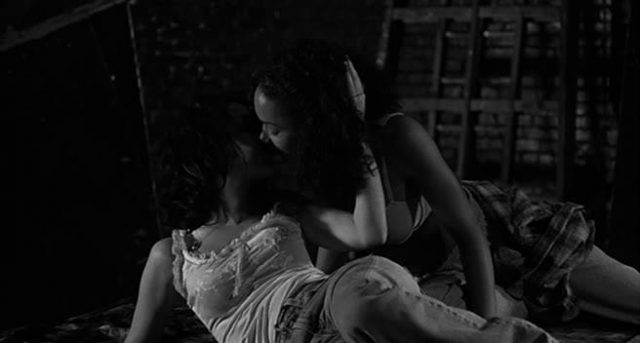