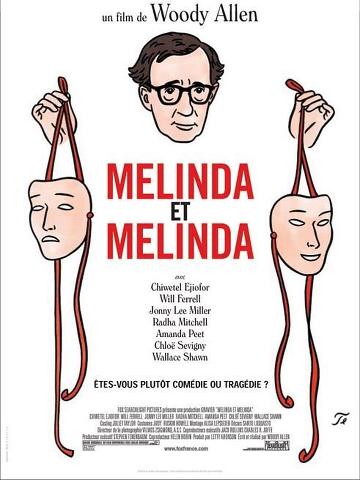 Description: Over a meal in a French restaurant, Sy poses a conundrum to his fellow diners: Is the essence of life comic or tragic? For the sake of argument, he tells a story, which the others then embellish to illustrate their takes on life. The story starts as follows: A young Manhattan couple, Park Avenue princess Laurel and tippling actor Lee, throw a dinner party to impress Lee’s would-be producer when their long-lost friend Melinda appears at their front door, bedraggled and woebegone. In the tragic version of what happens next, the beautiful intruder is a disturbed woman who got bored with her Midwestern doctor-husband and dumped him for a photographer. Her husband took the children away and she spiraled into a suicidal depression that landed her straight-jacketed in a mental ward. In the comic version, Melinda is childless and a downstairs neighbor to the dinner hosts, who are ambitious Indy filmmaker Susan and under-employed actor Hobie. Back and forth the stories go, contrasting the destinies of the two Melindas. 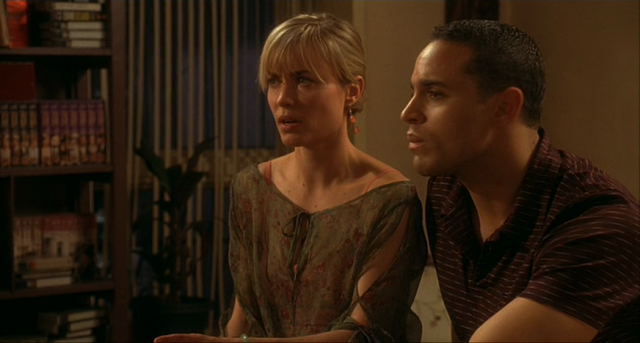 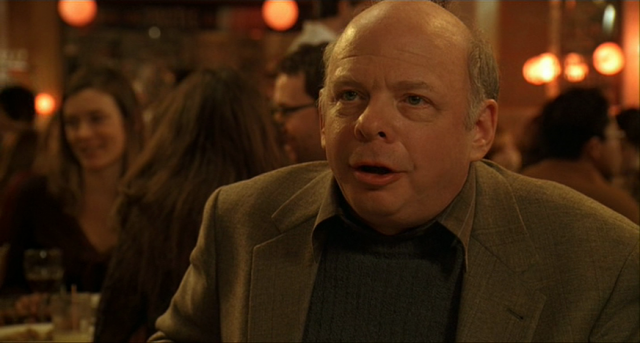 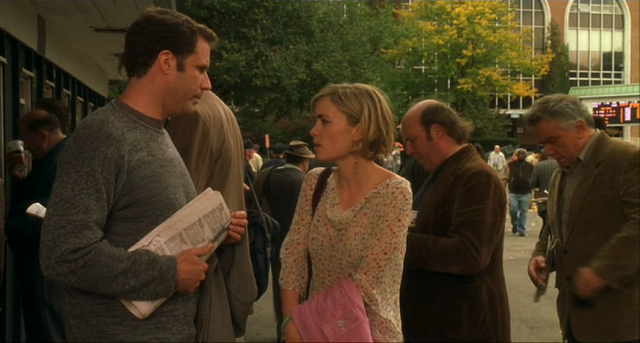 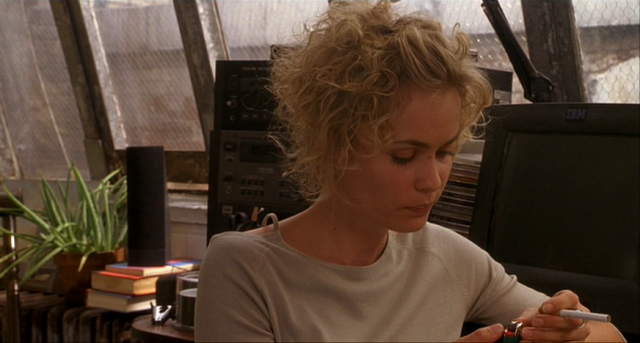