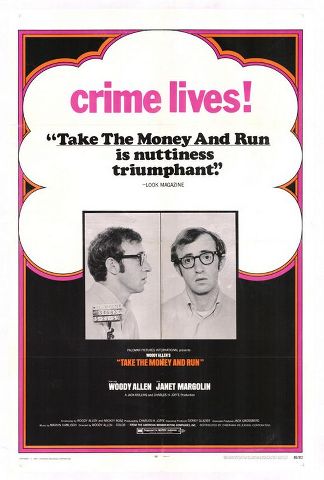 Synopsis:
A mock documentary which traces the criminal career of Virgil Starkwell from his childhood through his incarceration for bank robbery. Along the way we learn much about Virgil’s childhood, his musical (and moral) education, and the vagaries of his relationships with women.

Narrated by Jackson Beck, we find Virgil started out life with petty crime, and never really became successful after that. He meets a pretty girl, Janet Margolin, and falls in love, but the call of easy money keeps drawing him into failed schemes to rob banks. As we see his plans go awry time after time, we also hear from psychiatrists and authority figures, all of whom think they know what is really wrong with Virgil. His parents, ashamed of their son, don disguises to hide their identities- Groucho Marx noses and glasses.

Most of the film revolves around Virgil’s misadventures in prison after his bank jobs fail. I cannot decide which is funnier, the first prison scene where he gets out on his own after his gang forgets to tell him the breakout is off, or the second chain gang scene where six men escape into a field and try to split up while still chained together.

The first ten minutes of this film are among the funniest in cinematic history. Watching Allen try to play the cello in the marching band is so good, I rewound it to watch again. The film is rich with great lines and dialogue, and boldly steps into the surreal and ridiculous on more than one occasion: the best example is Virgil’s attempt to run over a woman who is blackmailing him, in her living room. Allen is not yet in those New York films that everyone rolls their eyes at today, and do not get me started on “Alice” or “September.” He is in almost every scene, and he is out to make a comedy, nothing more.

Of course, the film cannot sustain the laughs through the whole thing. Some scenes fall flat, but are immediately forgotten by whatever Allen pulls out of his bag of tricks next. Watch for a very young Louise Lasser near the end of the film, who bears a striking resemblance to Mia Farrow.

This film served as inspiration for comedies like “Airplane!,” and borrows its maniacal pace from the old Marx Brothers pictures. Allen is not quite a great director here yet, his editing is sloppy and the sound quality is awful, but the characters and writing are great, especially in this day and age when the next Adam Sandler film is looked upon as the Second Coming.

Very cheap, a little fitful here and there, but still one of the great comedies of all time and one that will have you laughing more often than not. I highly recommend “Take the Money and Run.” 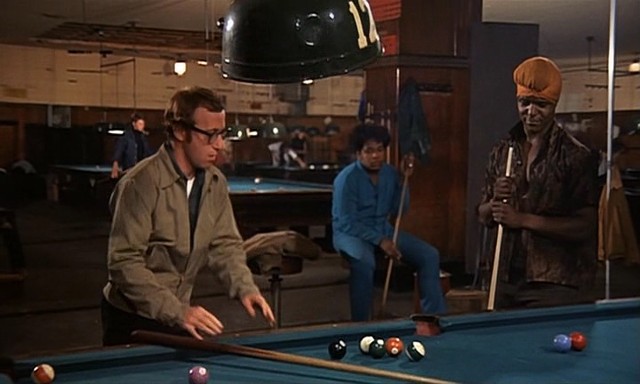 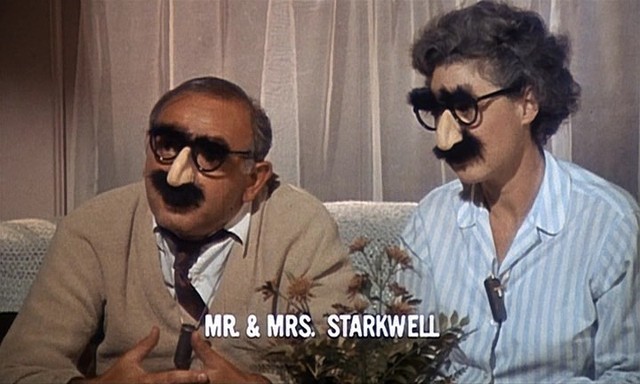 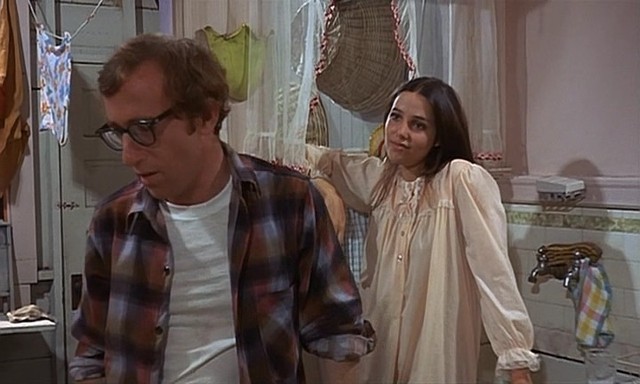 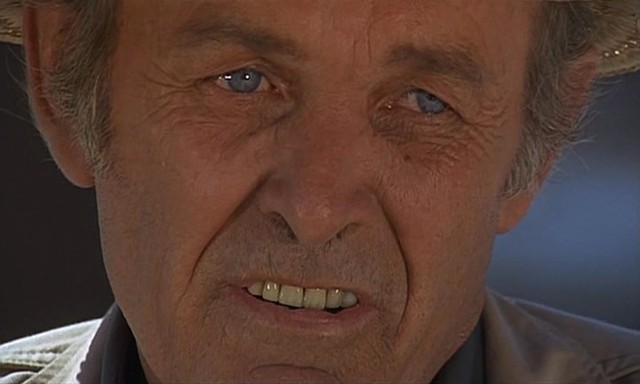 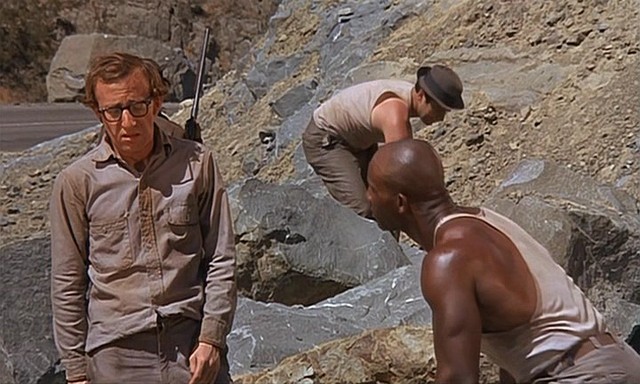 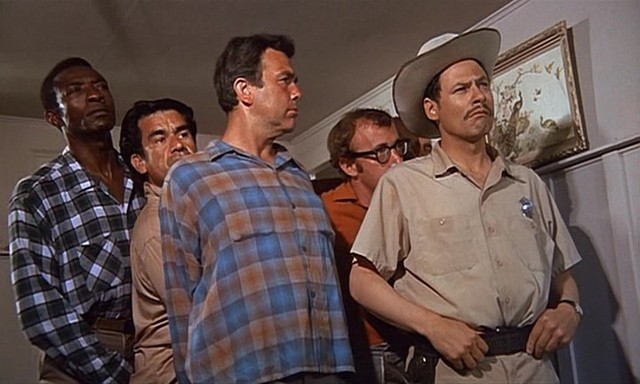