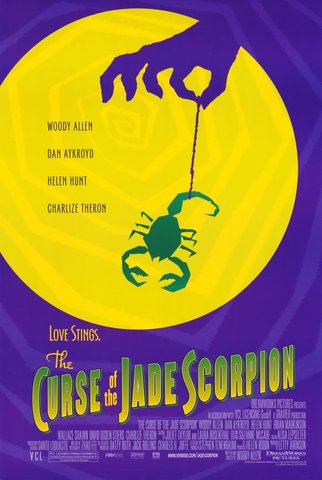 Writer and director Woody Allen returns to the Manhattan of the past with this romantic comedy set in 1940, the era of fedora hats and gumshoe detectives. Allen stars as C.W. Briggs, an insurance investigator whose razor-sharp instincts have just led to the successful conclusion of another case, the recovery of a stolen Picasso. While he’s a valued employee, Briggs is under fire from efficiency expert Betty Ann Fitzgerald (Helen Hunt) for his antiquated attitudes and refusal to accept modern crime-solving techniques such as fingerprinting. C.W. claims he puts himself directly into the criminal mind, a skill that will do him no good when he and Betty Ann are hypnotized at a Rainbow Room gathering one night by the magician Volton (David Ogden Stiers). As a parlor trick to entertain their co-workers, Volton makes C.W. and Betty Ann believe they’re a couple that’s deeply in love. But the performer secretly keeps up the ruse after the party’s over, calling C.W. to whisper a magic code word and ordering the detective to rob wealthy homes with security systems that C.W. himself has designed. With no memory of his thieving activities, a frustrated C.W. can’t solve the high-profile jewel burglaries, while he and Betty Ann struggle with their odd new attraction for each other, made more complicated by the fact that Betty Ann is romantically involved with their boss (Dan Aykroyd).
— Karl Williams @ allmovie.com 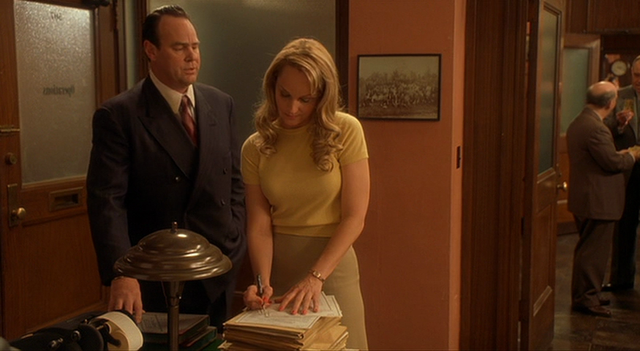 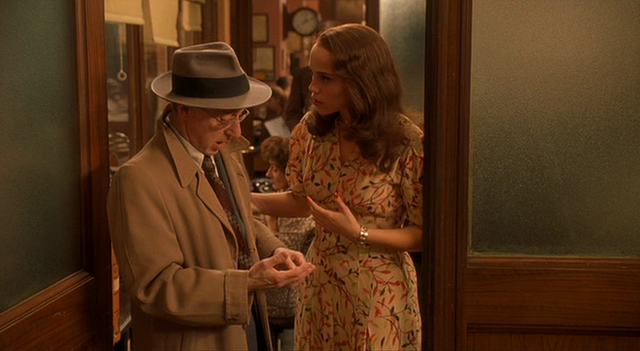 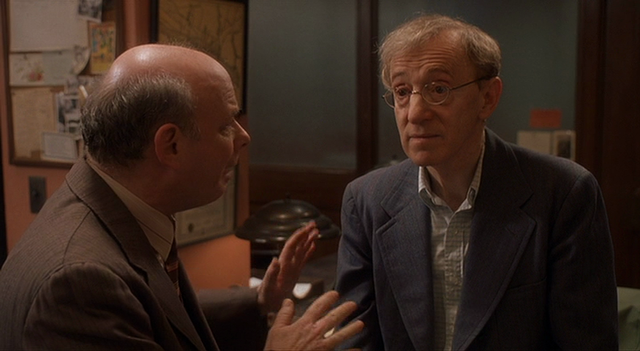 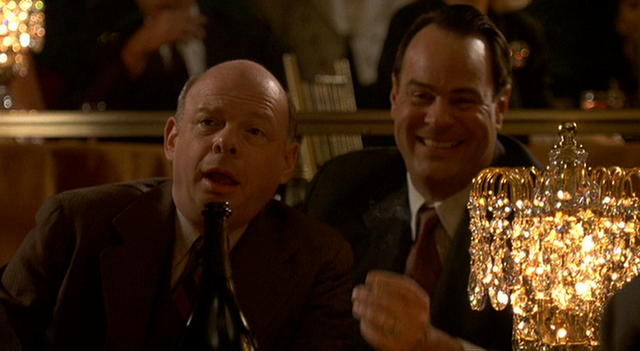 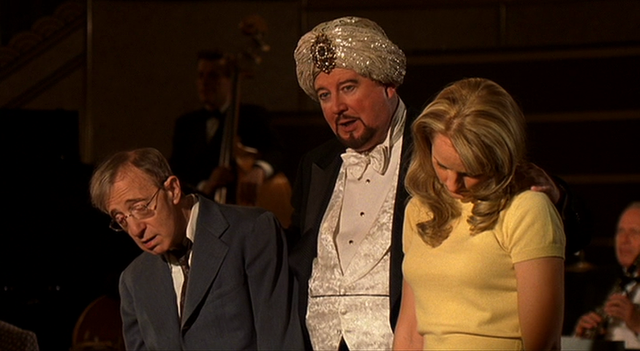