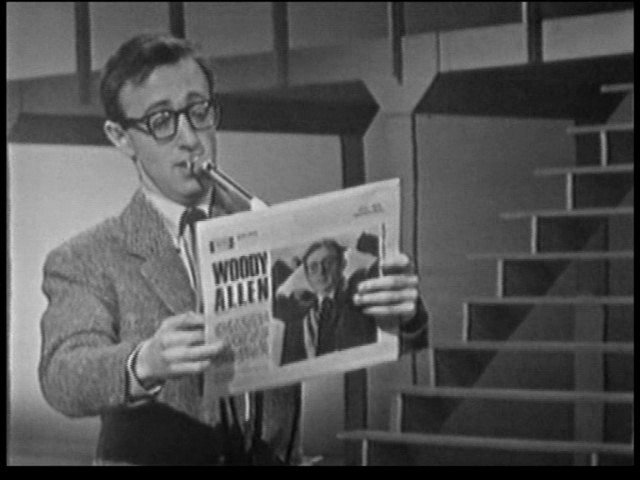 ‘WOODY ALLEN’ (February 17, 1965, GRANADA)
In this rarely seen half-hour taped for British TV, Woody is able to deliver his night club act without the restraints of American censors. Appearing on a bare stage in front of an appreciative audience, Woody performs many of his classic stories. 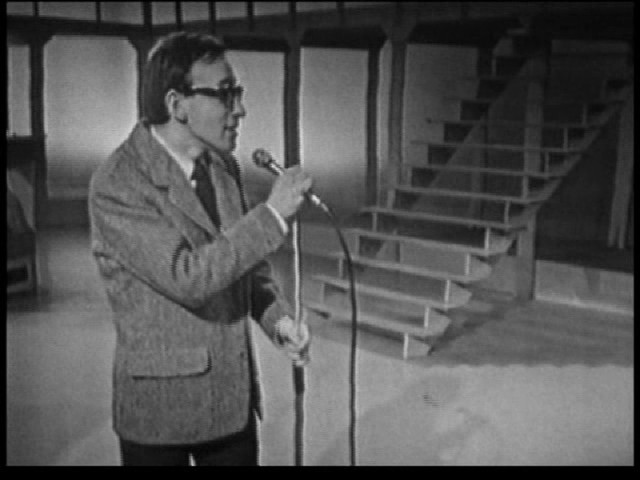