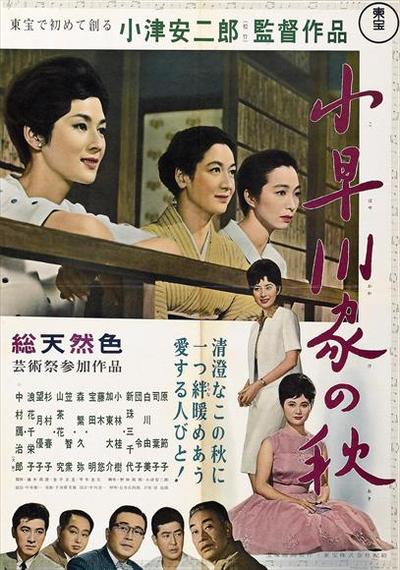 Quote:
“With “The End of Summer”, Ozu creates a picture about an entire family, enriching the several strands of his story with many anecdotes. The film is unusually rich in character vignettes: at the same time it is one of the director’s bleakest films. The Japanese title “Kohayagawa-ke no Aki” literally translates as The Autumn Of The Kohayagawa Family. Donald Richie said of the film, “It is perhaps the only Ozu picture in which there is no spiritual survivor. One of Ozu’s most beautiful films, it is also one of his most disturbing.” 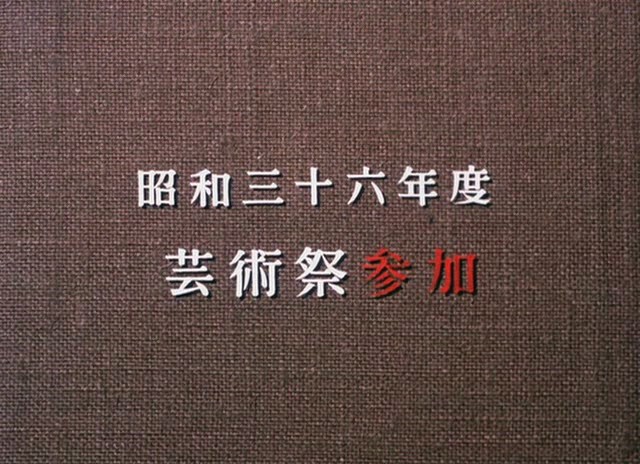 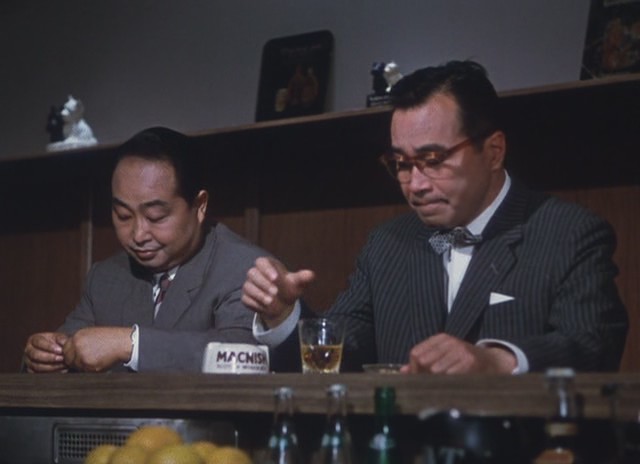 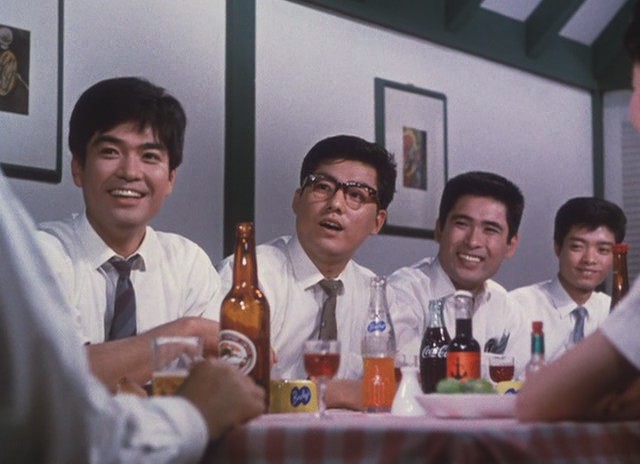