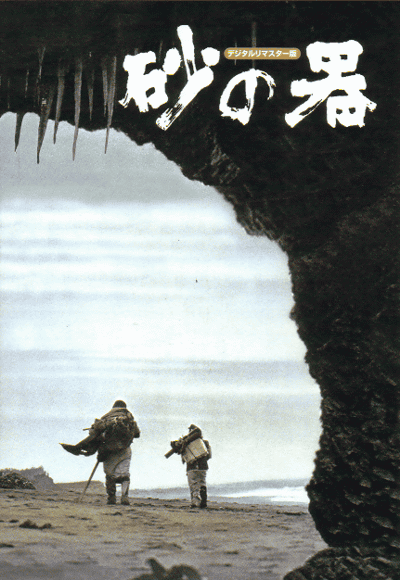 “Two detectives, Imanishi and Yoshimura, are assigned to the murder of a 60-year-old man whose body was found dumped in a railroad yard. It turns to be that of a former policeman, Miki; the murder now seems even more mysterious, as Miki was well liked by all and had been on holiday when he was killed. The detectives visit all the places to which Miki has traveled, with little luck, but then they read an account buried in a lengthy report of how Miki years before had befriended a destitute, leprous man and his young son. Amazingly, that boy had grown up to become Eiryo Waga, a rising star in the music world. Could such an eminent figure have anything to do with the murder? Sadly, Yoshitaro Nomura passed away this past April; for years one of Shochiku’s most popular and reliable directors, he worked successfully in a variety of genres but especially made his mark with The Castle of Sand, based on a best-selling novel. A real delight, the film contains many of the classic features of the detective film — the pairing of a veteran and a rookie, the investigation as a voyage of discovery, wonderfully eccentric supporting characters — but under Nomura’s sure direction they take on a whole new life.” 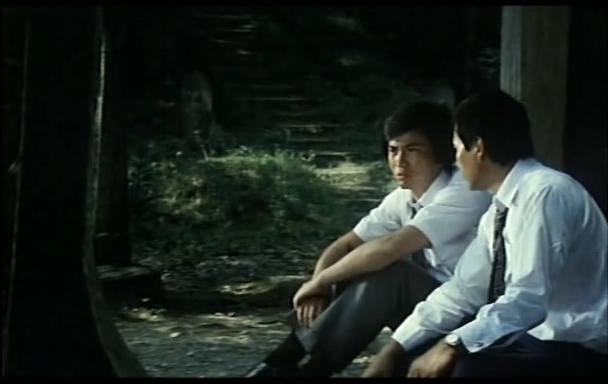 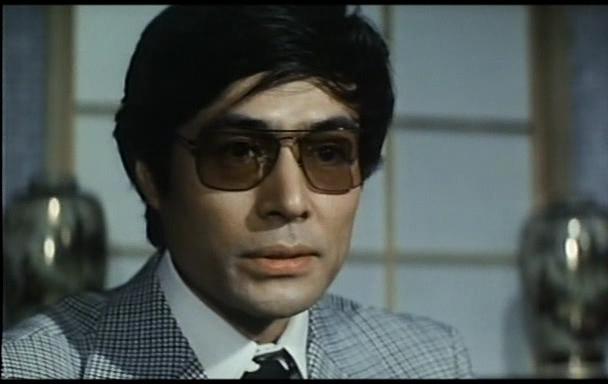 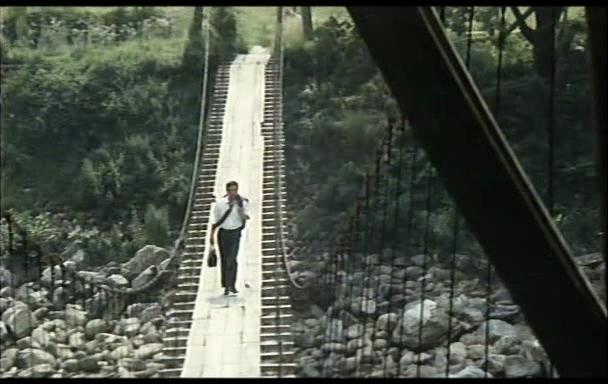