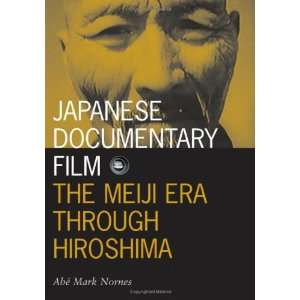 Abé Mark Nornes is associate professor at the University of Michigan, where he teaches in the Department of Asian Languages and Cultures and the Program in Film and Video Studies.