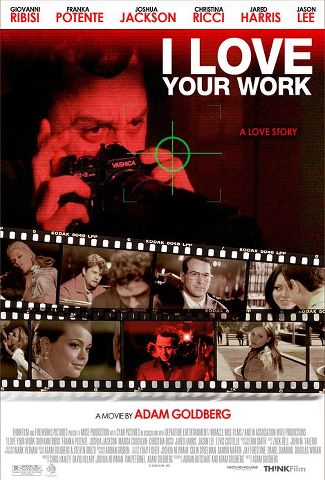 The film follows fictional movie star Gray Evans through the disintegration of his marriage, his gradual mental breakdown, and his increasing obsession with a young film student who reminds Gray of his own life before becoming famous. A dark psychological drama, I Love Your Work explores the pressures of fame and the difference between getting what you want and wanting what you get. Written by Anonymous

Quote:
The achingly hip I LOVE YOUR WORK arrives with trappings familiar to any keen-eyed independent film fan. With a cast that includes Giovanni Ribisi (LOST IN TRANSLATION) and Franke Potente (RUN LOLA RUN), a big-star-in-a-cameo-role appearance (in this case, Vince Vaughn), and the by now obligatory roles for people you wouldn’t expect to see in such a movie (Jason Lee, Elvis Costello), Adam Goldberg’s debut feature is positively dripping in cool, and he seems to have looked up every contact in his Rolodex for I LOVE YOUR WORK–even calling on the Flaming Lips’ Steven Drozd to carve out a few songs for the soundtrack. Ribisi stars as Gray Evans, a hip movie star who–between endless loft parties and frolics with his wife Mia Lang (Potente)–worries he is being stalked. Grappling with dreams about an ex-girlfriend (played by Christina Ricci) and obsessed with a young filmmaker, John (Joshua Jackson), who reminds Gray of his pre-fame self, he hires an investigator (Jared Harris) to help calm his insecurities. After setting out his stall, Goldberg subsequently takes his audience on a disquieting thrill-ride through Gray’s life, beautifully capturing the preternatural world he inhabits. As Gray becomes more and more obsessed with John and John’s girlfriend, Jane (Marisa Coughlan), Goldberg steers the movie into bizzaro-world, with hints of work by directors such as David Lynch coming thick and fast. While Goldberg’s film playfully struggles to reflect the dizzy confusion of its chief protagonist, story threads are left dangling, and the audience are made to do a lot of work; but it’s a rewarding experience for those who are willing to delve into this excellent meditation on celebrity culture at the dawn of the 21st century. 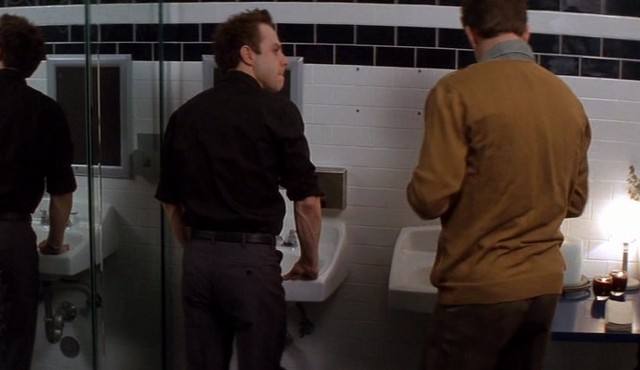 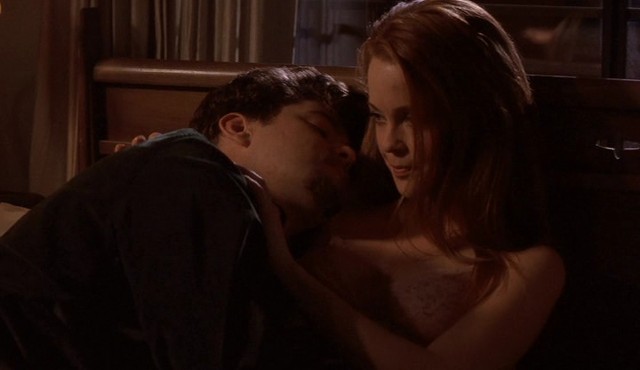 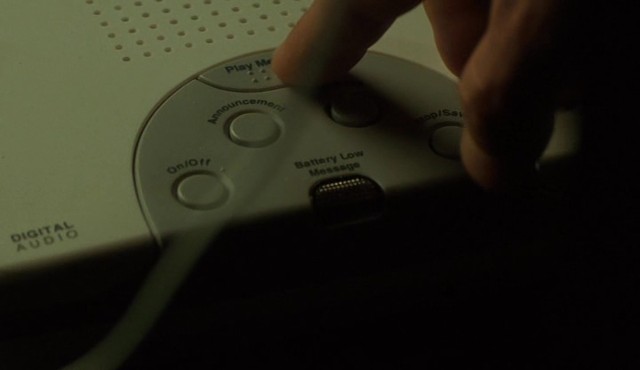 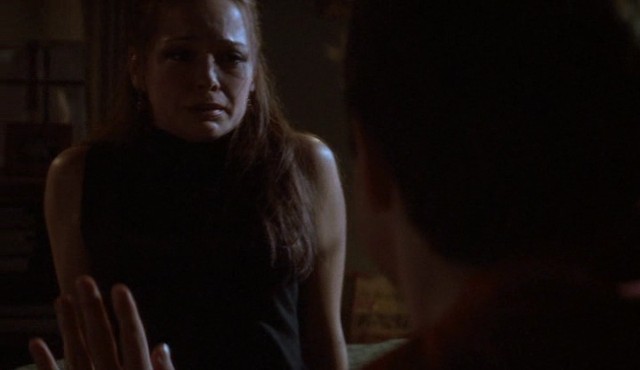 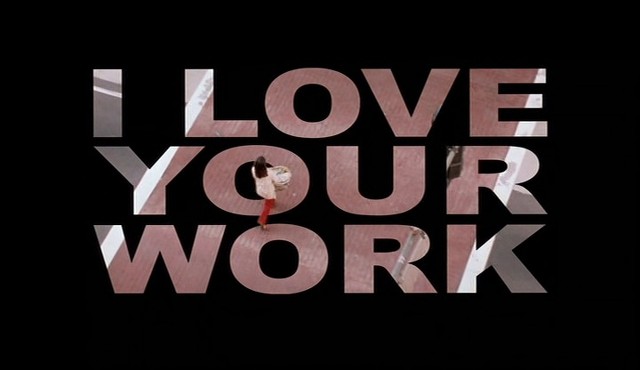 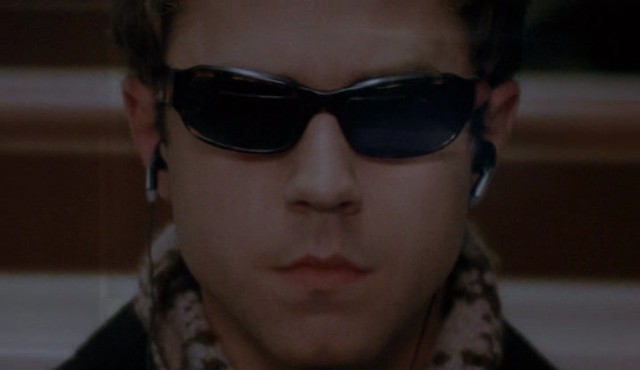