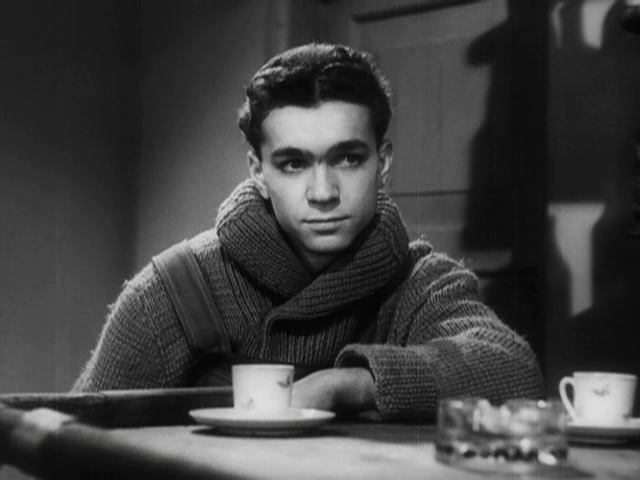 Ernest Hemingway’ wrote a short story called “The Killers”. It has penetrated the interest of readers and filmmakers since it was initially brought to the public. First in film in 1946, by director Robert Siodmak with his adaptation of ‘The Killers’. It was the epitome of the term ‘film noir’. In 1956, then-film student Andrei Tarkovsky brought the world his version in a 19-minute short and then in 1964, Don Siegel (originally on tap to direct the 1946 version) took the reigns for yet another version. 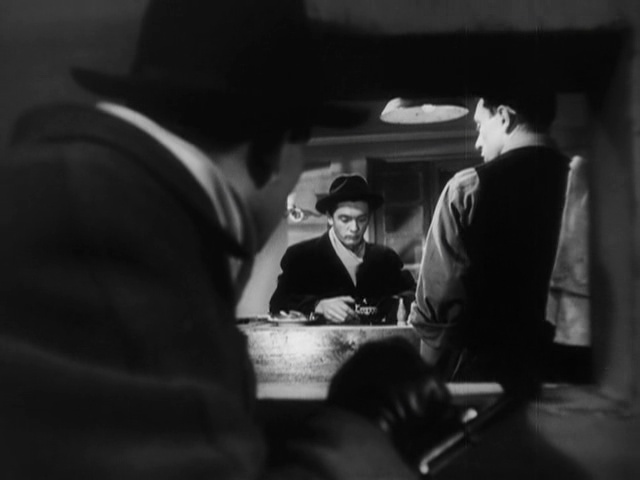