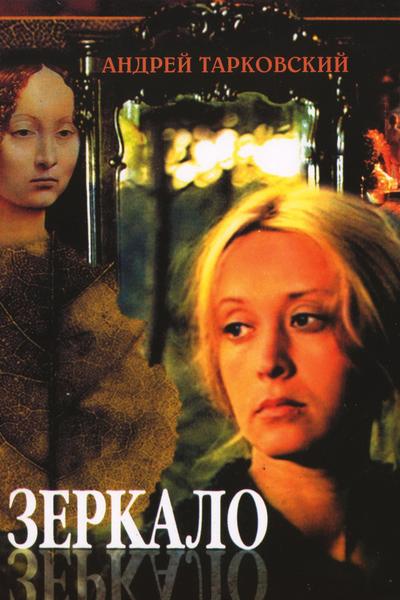 SYNOPSIS
With Zerkalo (The Mirror), legendary Russian filmmaker Andrei Tarkovsky crafts perhaps his most profound and compelling film. What started off for Tarkovsky as a planned series of interviews with his own mother evolved into a lyrical and complex circular meditation on love, loyalty, memory, and history. Time shifts and generations merge as a single extraordinary actress (Margarita Terekhova) plays the narrator’s former wife as well as his mother. Tarkovsky’s memories as well as those of his mother are intermingled as a dark, sumptuous, and dreamlike pre-World War II Russia is evoked, accompanied throughout by the voice of Tarkovsky’s father reading his own elegiac poetry. The spectacle of nature and its ubiquitous and ever-shifting presence is captured by Tarkovsky’s camera as if by magic–the family cabin nestled deep in the verdant woods, a barn on fire in the middle of a gentle rainstorm, a gigantic wind enveloping a man as he walks through a wheat field–all creating indelible images with deep if mysterious emotional resonance. As the timeline shifts between the narrator’s generation and his mother’s, newsreel footage of Russian wars, triumphs, and disasters are juxtaposed with imagined scenes from the past, present, and future, crafting a silently lucid cinematic panopticon of memory, history, and nature. (Rotten Tomatoes) 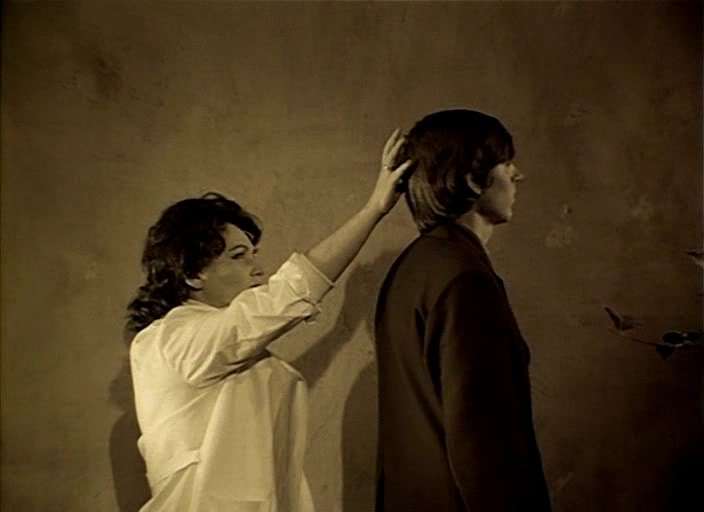 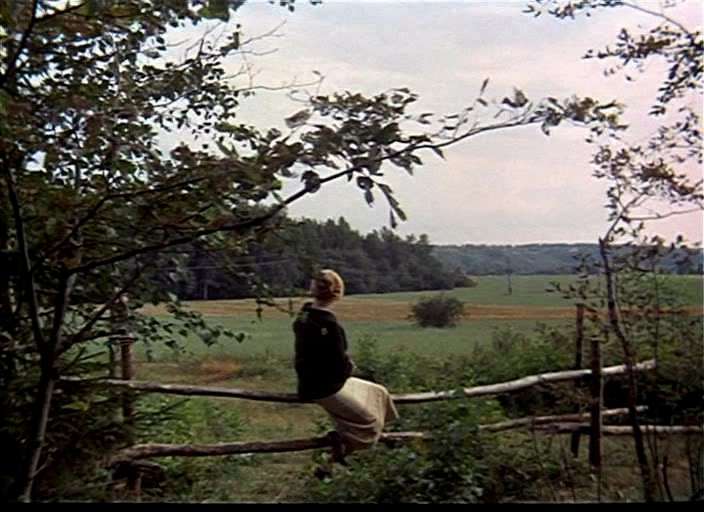 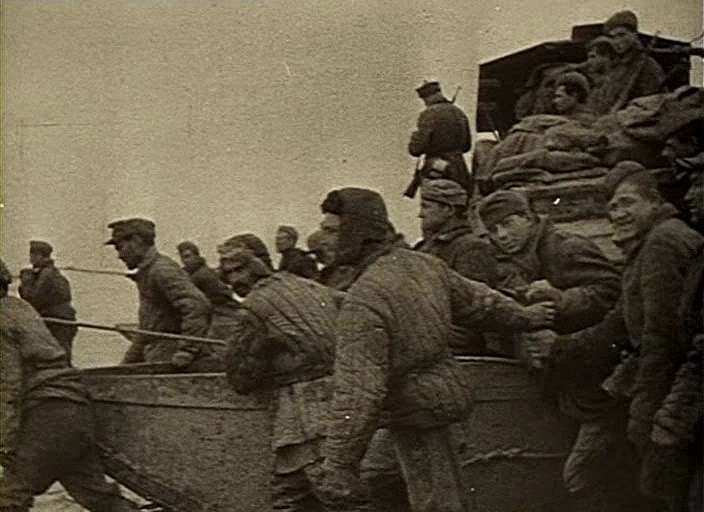 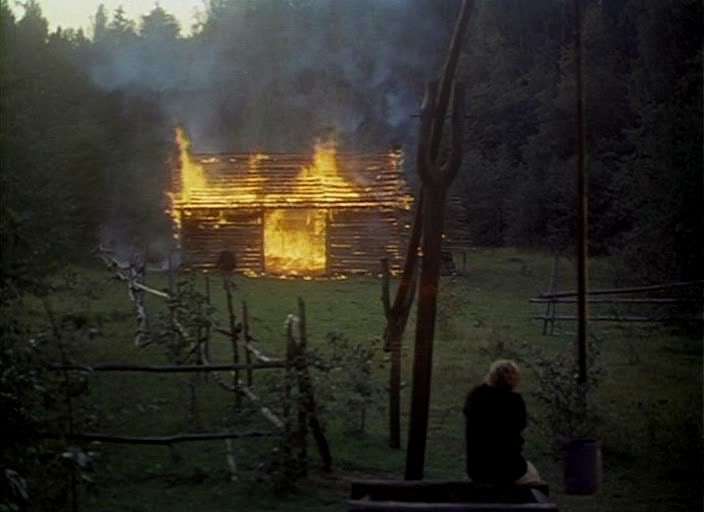 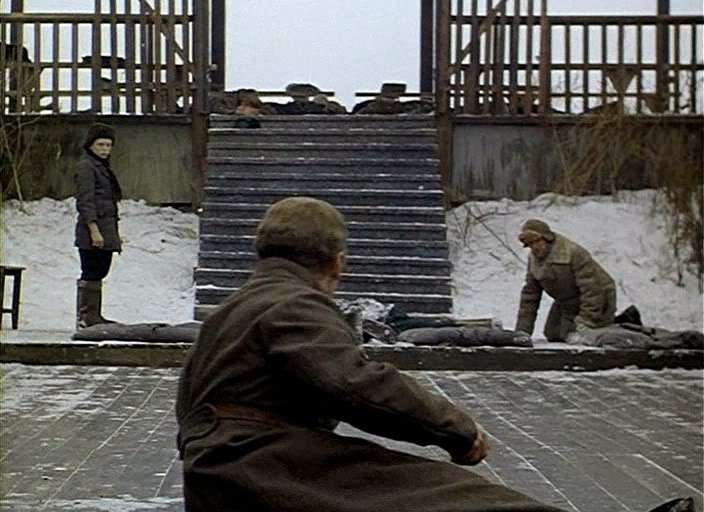 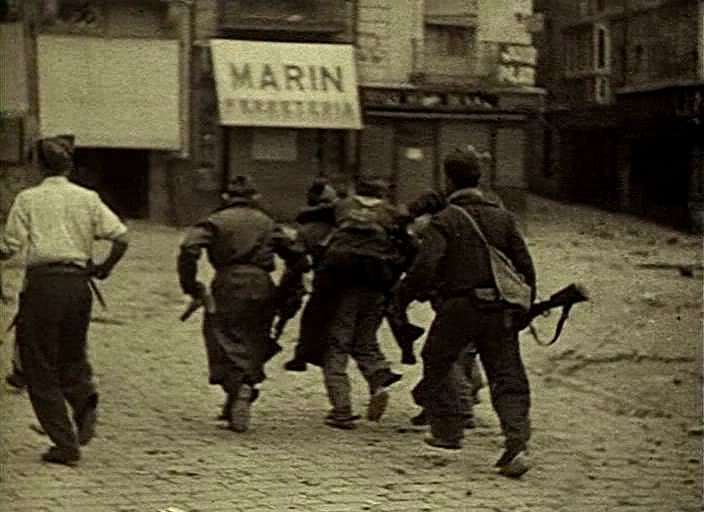 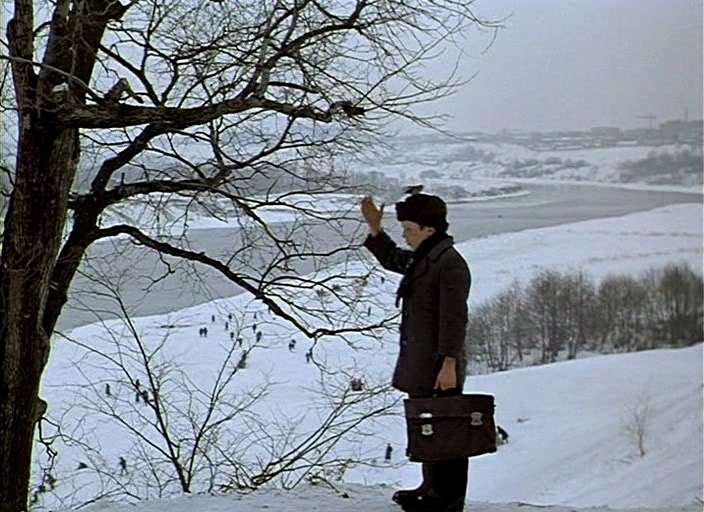 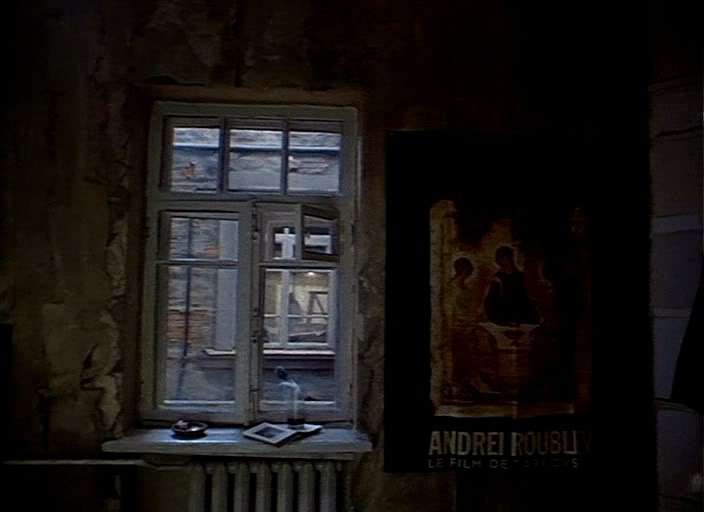 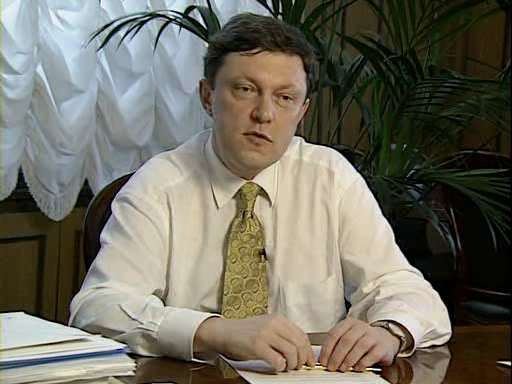 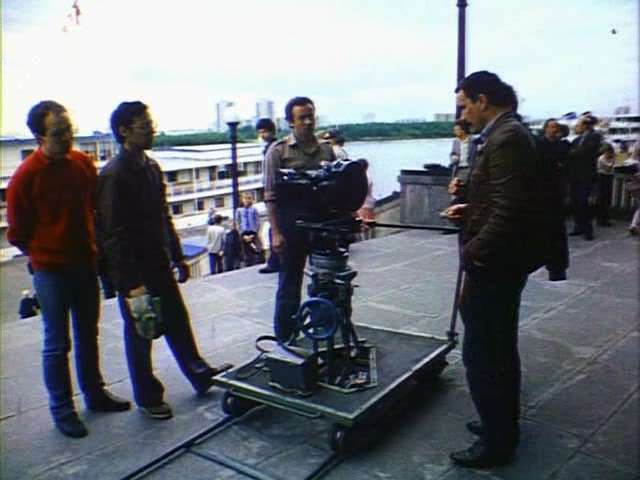 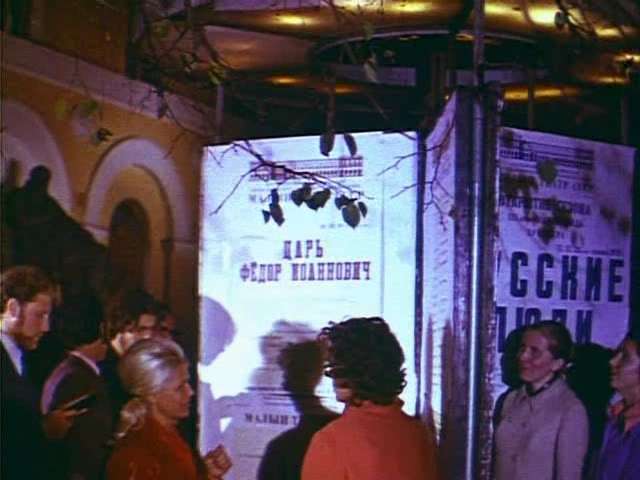