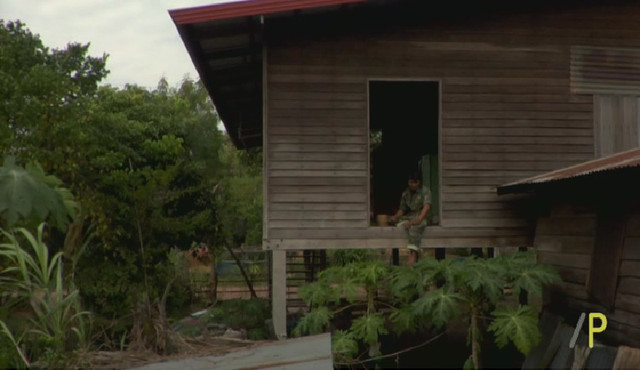 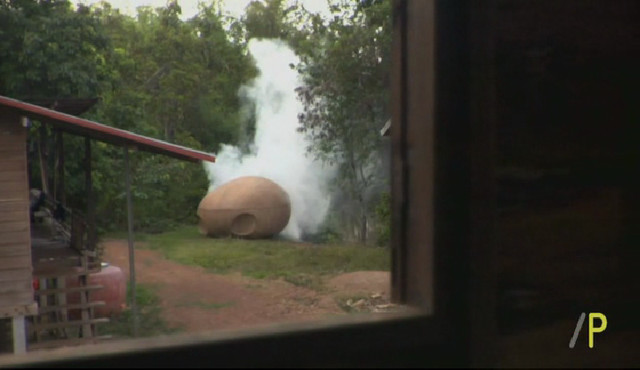 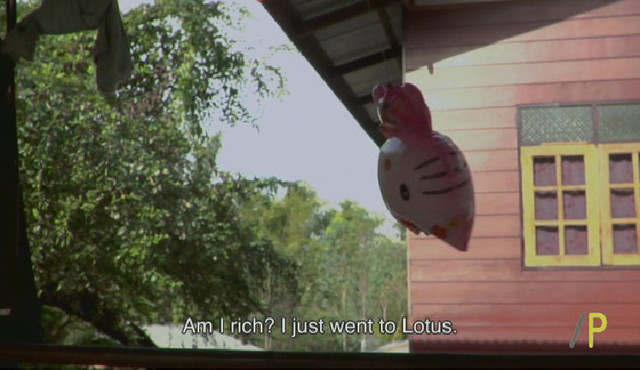 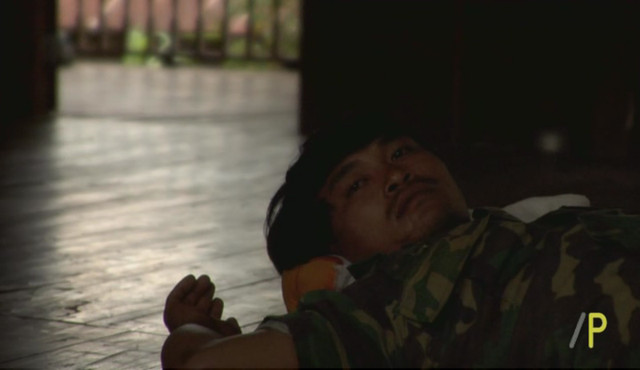 Previous: Apichatpong Weerasethakul – Thirdworld (1998)
Next: Various – O Estado do Mundo aka State of the World (2007)