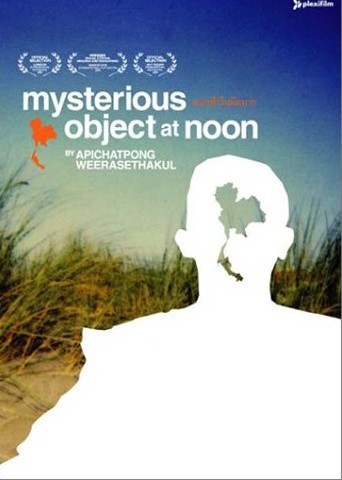 An adventurous experiment in cinematic storytelling, this low-budget independent Thai feature is structured like the Surrealist idea of the “exquisite corpse.” One person begins a story, and a succession of others continue it in whatever way they see fit. Director Apichatpong Weerasethakul gleans his participants from all over the Thai countryside. The story, begun by a young woman with a personal history harrowing enough for its own movie, concerns a wheelchair-bound boy and his enigmatic tutor Dogfar. As the tale is passed along between a variety of rural characters (including, at one point, a traveling dance troupe who perform it for an audience), everything from kidnappings to space aliens are added to the mix. The film alternates between the storytellers and the story they tell, along with “behind the scenes” shots and other documentary footage that blur the line between fiction and non-fiction and make the film itself a witty, quirky exploration of the very notion of storytelling. — Tom Vick. AllMovie — 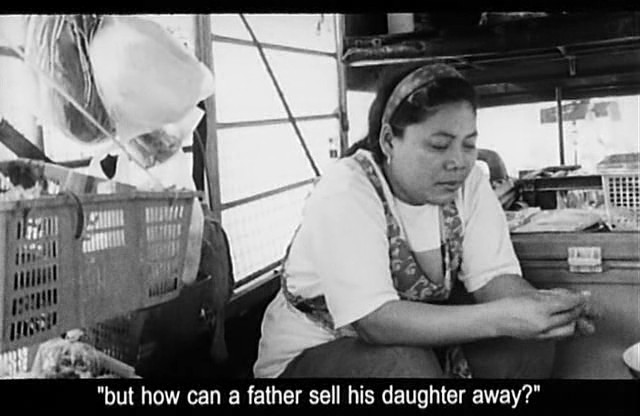 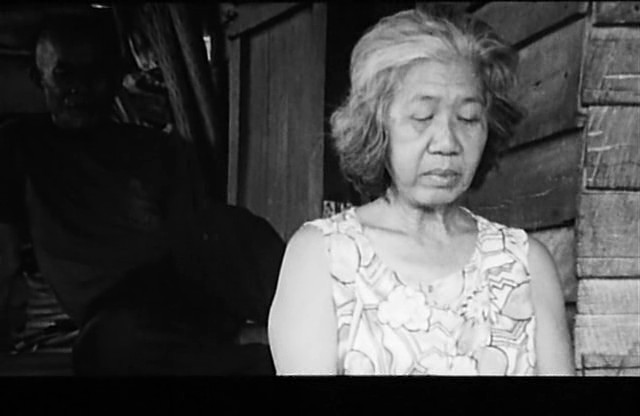 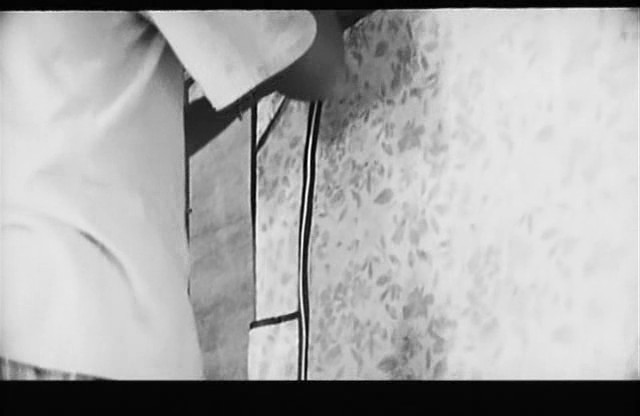 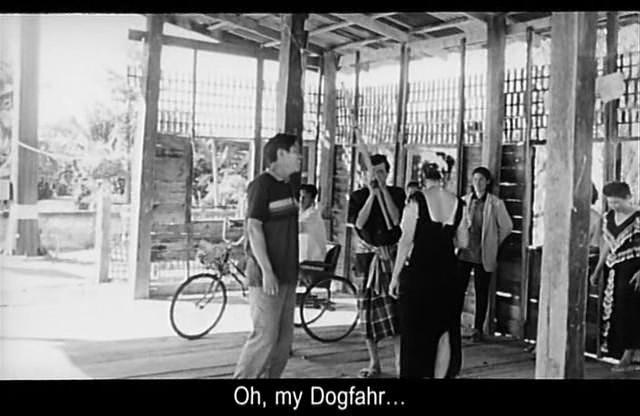 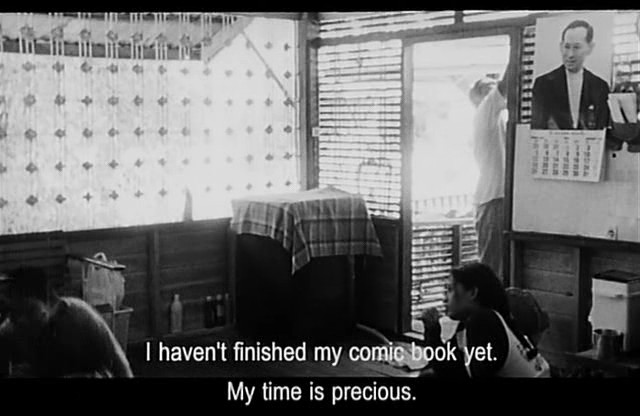 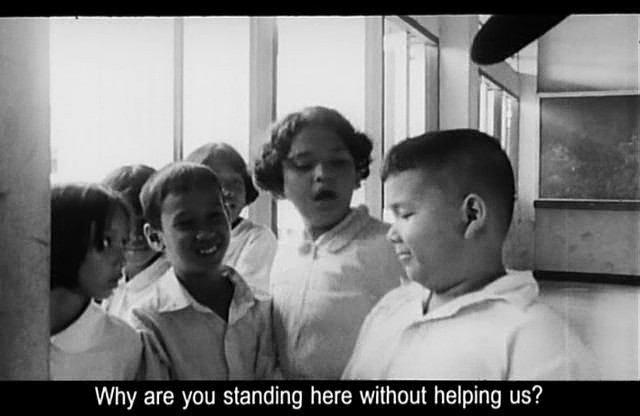