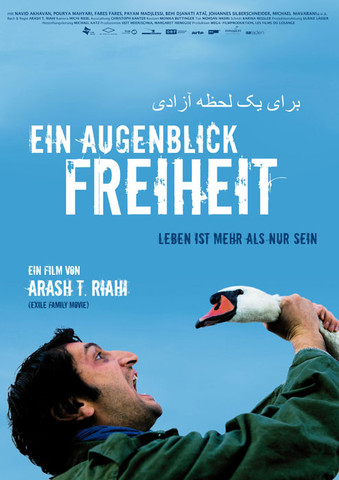 Introduced separately, the protagonists are clustered into three groups. In the first, college-aged, cheerful Merdad and more serious-minded friend Ali are sneaking two pint-size cousins out of Iran to reunite them with refugee parents already in Austria.
In the second group, Lale and Hussan travel over the mountains by foot with their own young son, hoping to find European asylum from political persecution. After some tense moments, these first two groups find themselves safely –for the moment — across the border, in the same car driven by a kindly coyote.
In Ankara, they soon discover such friends are hard to find. Turkish cops and Iranian secret police are on the prowl for illegals; even the manager at the hotel where the protags are housed turns out to be an informant.
There, the principals meet a third group of players — weary Iranian opposition supporter Abbas and antic Iraqi-Kurdish English teacher Manu. They’ve become argumentative but close friends, and are happy to advise the new arrivals.
Asylum status is far from guaranteed. As characters await official word, developments both good and ill occur. There’s considerable warmth — even fun — in this fragile, temporary community, palpable joy when exit visas arrive, heartbreak when they don’t. Eventually, one central figure protests bureaucratic injustice in the most extreme fashion. 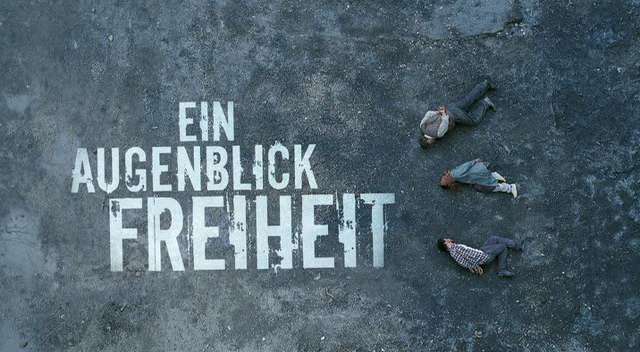 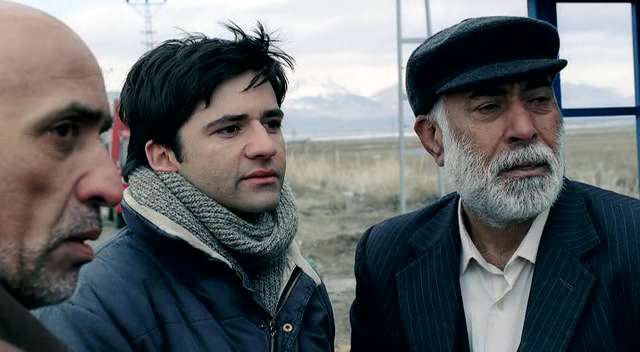 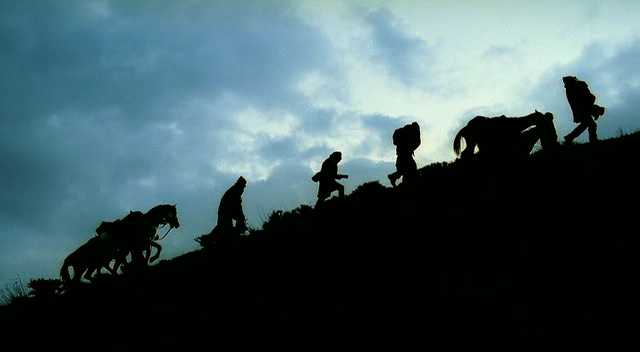 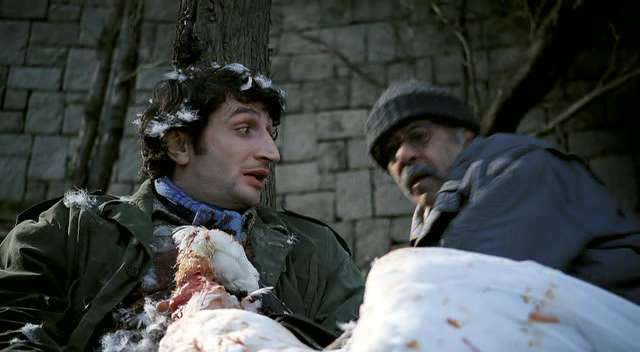 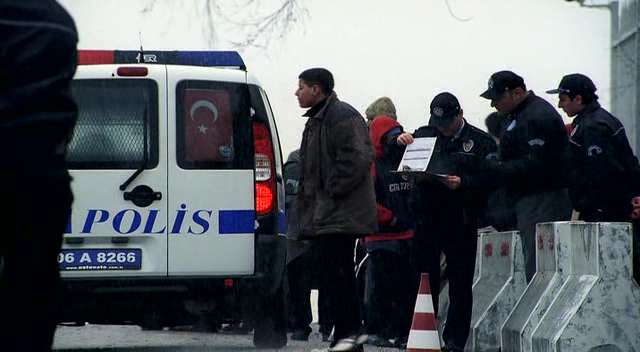 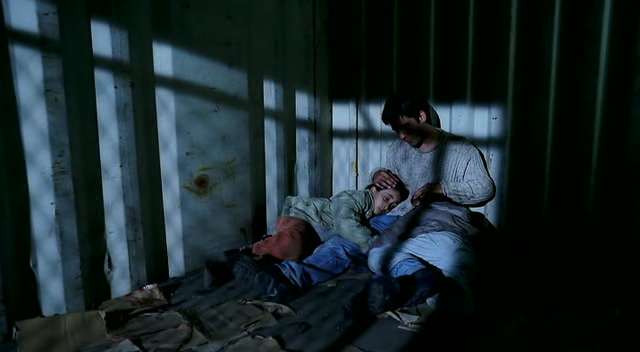