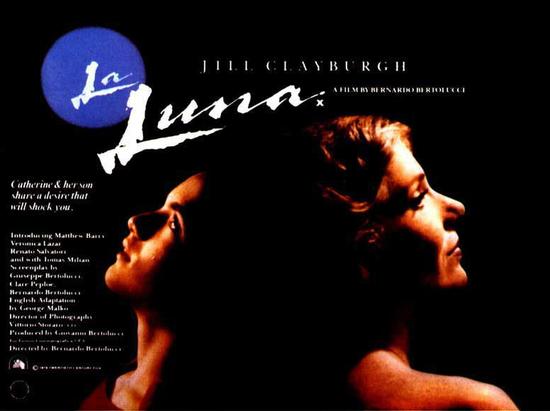 Sudden death of singer’s spouse and decision to resume singing in Italy with son Joe accompanying, moves the scene from Brooklyn Heights to Rome where the mother-son cleft takes over from Verdi appearances. Her battle to break down his detachment and drug habit is the core of the film – with her own career at stake as the voice gives under stress.

New York Times wrote:
No matter how civilized we Americans think we are, we find it nearly impossible to walk with both feet off the ground at the same time. We are incurably literal minded. We keep thinking of gravity.

This, I suppose, explains my skeptical reactions to Bernardo Bertolucci’s new film, “Luna,” about a beautiful, successful, willful, American star of grand opera and her brief, unsatisfactory love affair with her 15-year-old son, who is a junkie — which may well be the most obscure movie metaphor of all time. 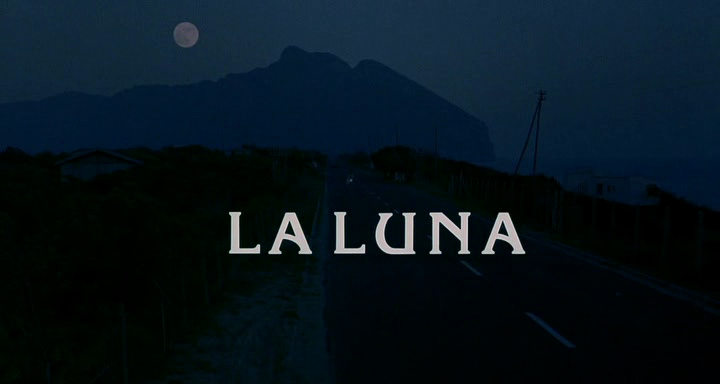 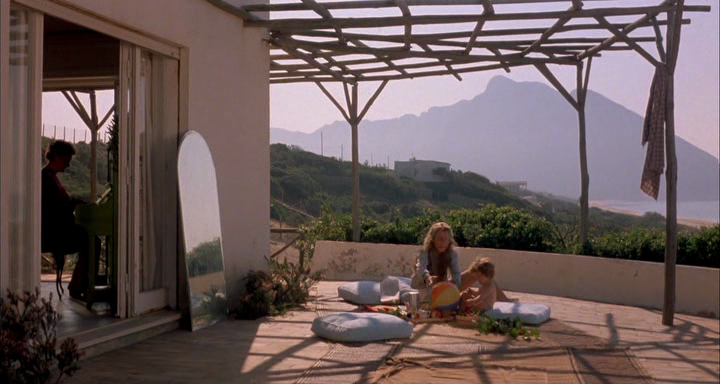 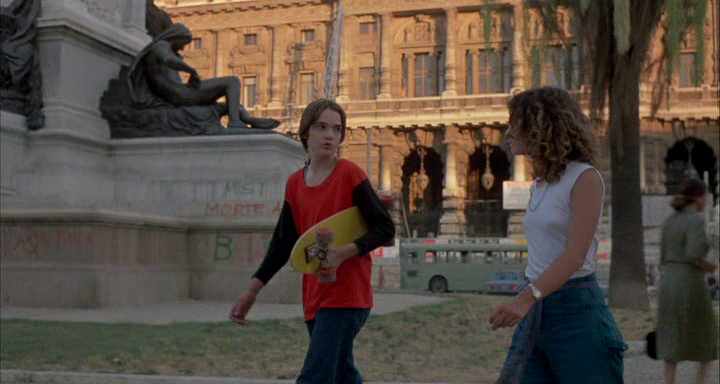 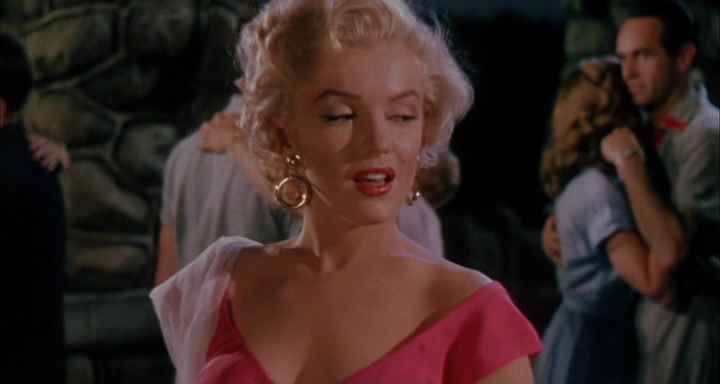 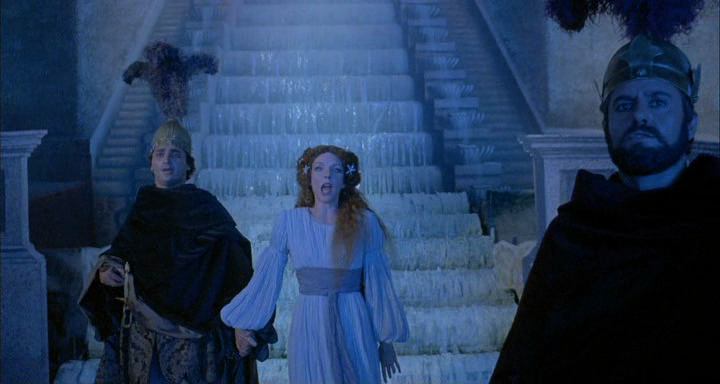