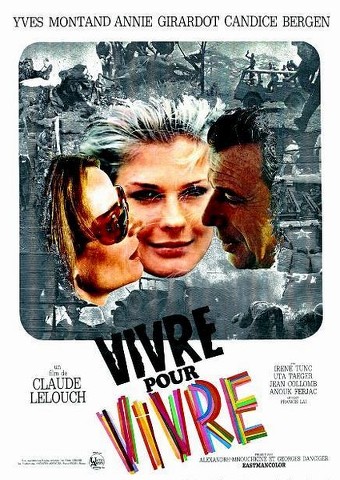 Description: Robert Colomb, a famous TV newscaster, is married to Catherine, but is continually unfaithful. He is about to replace his current mistress, Mireille, with Jacqueline when he meets, and becomes fascinated with Candice. He takes her along on an assignment in Kenya and later establishes an “arrangement” with her in Amsterdam. When he tells Catherine about the affair, she is silent. He is assigned to Viet Nam, tells Candice their affair is over and, to his astonishment, discovers that is more than acceptable to her as she as tired of him. Returning from a Vietnamese prison he decides to return also to Catherine, but discovers she has made a new life for herself. He ponders whether he should break into her life again, rekindle their old love or just disappear from her life. While he is pondering, Catherine—a big hand for the little lady—makes the decision for this selfish and conceited ass. Written by Les Adams (IMDB). 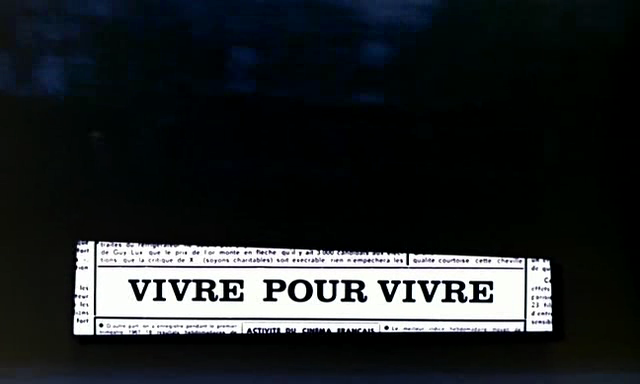 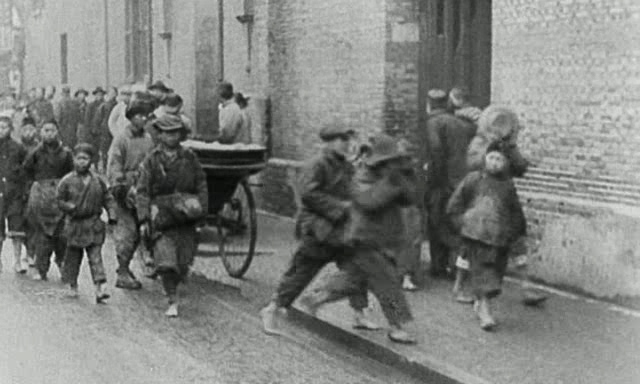 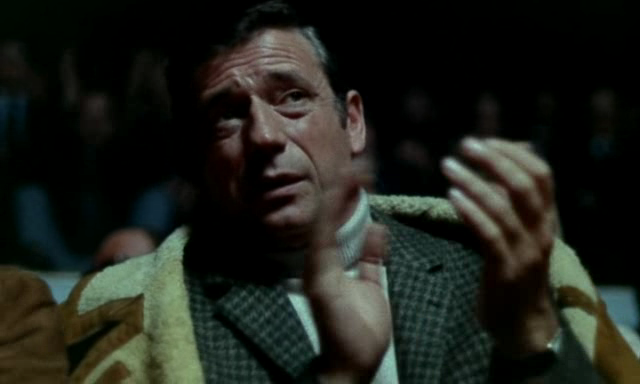 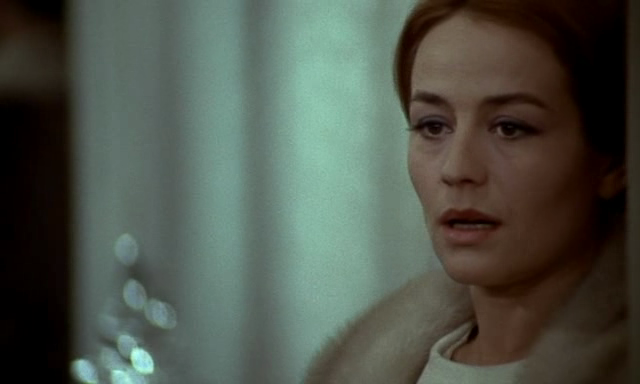 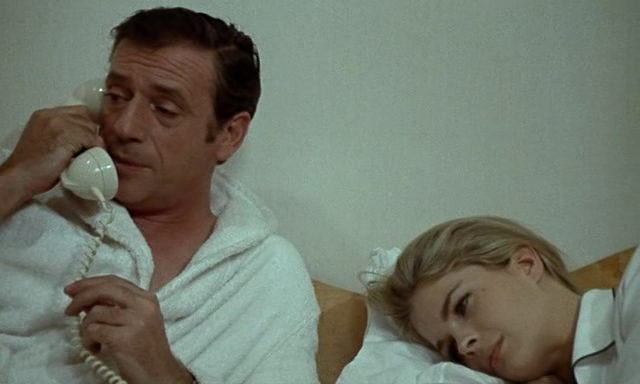