Adapted from the controversial novel by J.G. Ballard, Crash will either repel or amaze you, with little or no room for a neutral reaction. The film is perfectly matched to the artistic and intellectual proclivities of director David Cronenberg, who has used the inspiration of Ballard’s novel to create what critic Roger Ebert has described as “a dissection of the mechanics of pornography.” Filmed with a metallic color scheme and a dominant tone of emotional detachment, the story focuses on a close-knit group of people who have developed a sexual fetish around the collision of automobiles. They use cars as a tool of arousal, in which orgasm is directly connected to death-defying temptations of fate at high speeds. Ballard wrote his book to illustrate the connections between sex and technology–the ultimate postmodern melding of flesh and machine–and Cronenberg takes this theme to the final frontier of sexual expression. Holly Hunter, James Spader, and Deborah Unger are utterly fearless in roles that few actors would dare to play, and their surrender to Cronenberg’s vision makes Crash an utterly unique and challenging film experience. 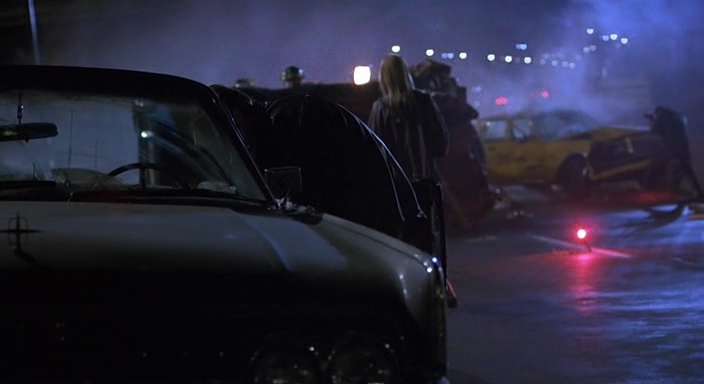 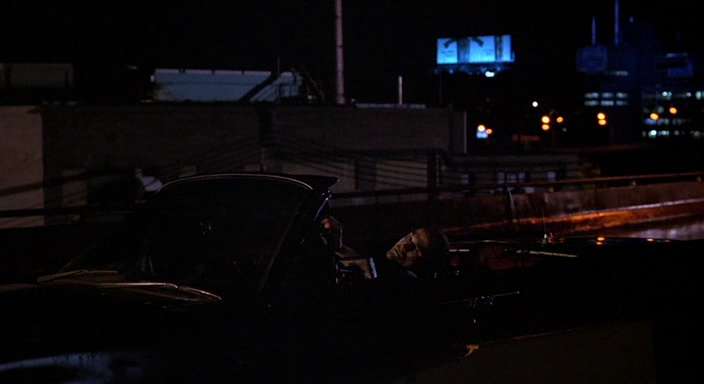 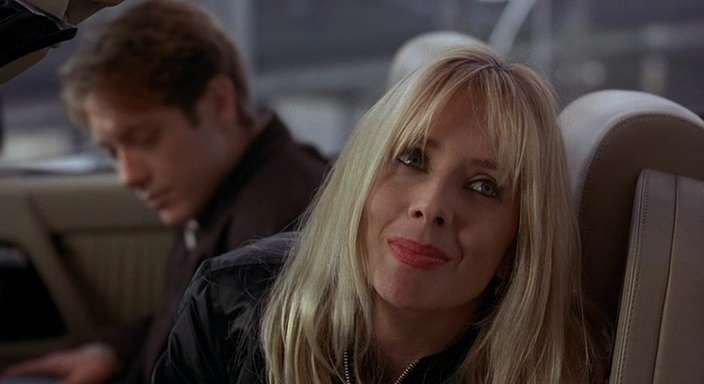