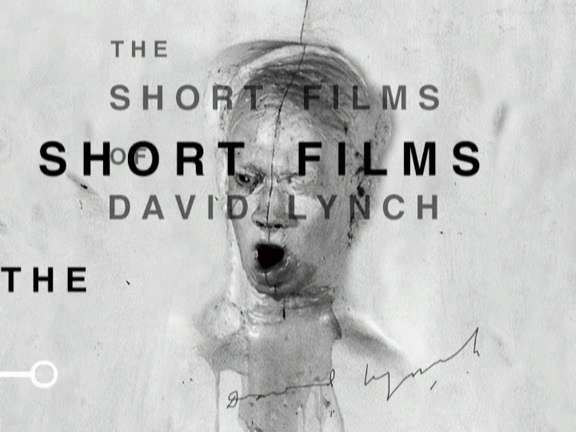 The Short Films of David Lynch is just the thing for all those who have enjoyed his other work. Ranging from his first, art installation Six Men Getting Sick, over the deep and visually wonderful The Grandmother, to The Cowboy and the Frenchman and Lumière and Company, this collection gives a deep insight in and nicely rounds off Lynch’s oeuvre.

Six Men Getting Sick, a one-minute ‘scene’ originally presented in an infinite loop, and The Alphabeth clearly mirror Lynch’s background as a painter and give an idea of the visuality as well as the structural and colour quality of his art.

Some of the unique, disturbing and fascinating elements of his later films and television series Twin Peaks are foreshadowed in his ambiguous and highly aesthetic Grandmother, his third attempt at using moving images. Be it the rapid and sometimes unsettling, disorienting cuts, the dropping of frames, dark, under-lit interiors, associative combination of images and scenes, characters moving and uttering themselves in animalic ways – Lynch succeeds in telling a story that, far from being realistically filmed, moves, rings true, refrains from offering clear answers and positions, and that is extremely close to its protagonists.

Seeing these early pieces of his work one cannot help but wonder whether entering the outskirts of mainstream film-making did not compromise his unique artistic vision, his particular quality and outstanding talent to too great an extent.

The Amputee, purportedly conceived spontaneously when given the opportunity to test some new film material, is more Lynch then one would assume. As the subject of this technically simple one-shot is both an unexcited letter about some partnership/friendship conflicts and a medical doctor checking on the fresh amputation stumps of the letter-writer, the clip is a fine demonstration about what happens to the spectator as soon as basic conventions of film-making and focus setting are deviated from. The mind reels, trying to come to terms with the realistically portrayed medical operations on the amputated leg and the turns of the letter’s story given in calm and detached voice over by the completely unimpressed amputee. The sound is awfully reminiscent of the matter-of-fact splattering and splurging of, for instance, Eraserhead – and final relief only sets in, when the doctor himself flees from his eerily non-chalant patient and her blood-spouting stump.

The Cowboy and the Frenchman is a piece of lighthearted comedy, and one soon comes to regret that such projects as Life of the Bovine have not made it beyond the initial stages of conceptualization. Here, the fabric of the story is woven out of the obvious stereotypes of the down-to-earth Westerner and the refined, gourmet Frenchman, tossing in the inevitable Indian as well as a bunch of Southern chicks. The ideas of liberté, égalité, and sister- rather than brotherhood eventually help bridge the cultural gap and lead to a shared drunken night with song and dance. Vive la France!

From the point of view of style, final Lumière and Company is probably the absurdest piece in the collection. Shot in the style of the pre-twentieth century short-shorts of brothers Lumière, Lynch’s take has a decidedly Twin Peaks and Blue Velvet feel to it, including a disturbing fade to white. Set in what appears to be small town America, the four takes present us with the story of a murder linked to some obscure and no doubt secret operation involving masked men and a naked woman set up in a laboratory environment.

On the whole, these short films do not only illustrate the range of Lynch’s artistic abilities – and one would wish for him to indulge in that format more often; together with his paintings, they are also a great means to come closer to the mind and eyes of one of the most unconventional and visionary contemporary filmmakers. 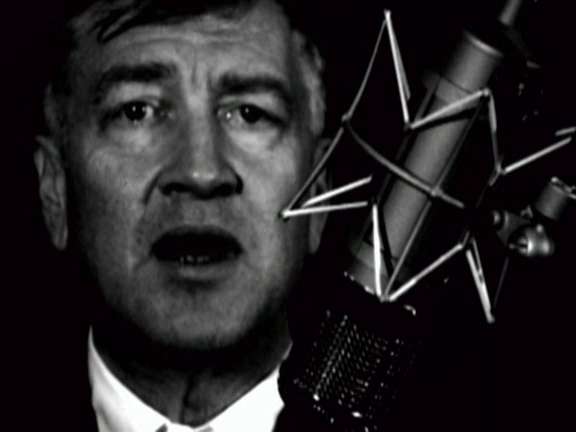 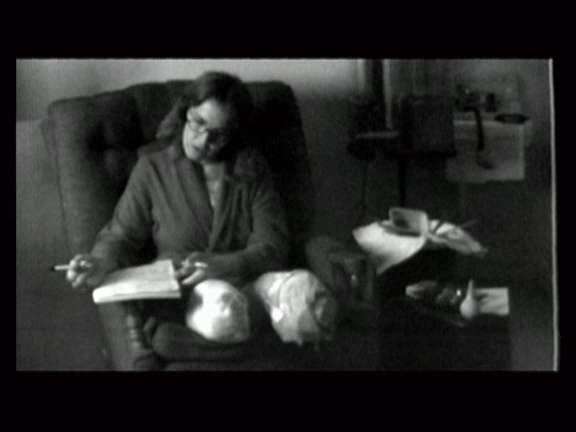 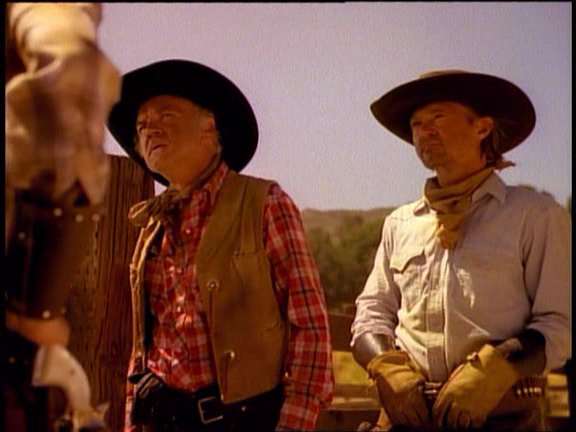