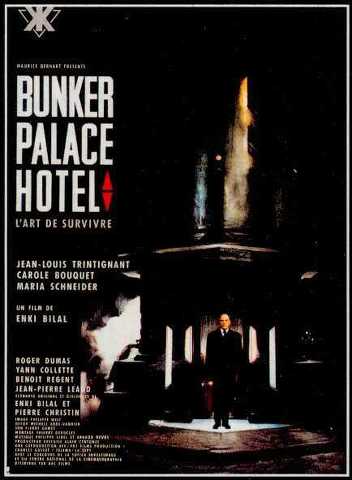 Plot:
At some time in the future, a crumbling totalitarian state is racked by civil war between the old guard and the insurrectionists.
The current leaders take refuge in the Bunker Palace Hotel, a subterranean shelter staffed by run-down androids. A rebel spy, Clara, manages to infiltrate the secret base, but her mission is unclear. Meanwhile, the assembled leaders await with growing impatience the arrival of their president…

Review:
This is a stunningly imaginative film with a strong vein or two of distinctly black comedy, offering a disturbingly credible vision of a future world. The film was made at the time of the collapse of the east-European communist states, and that reality seems to pervade this film, giving it a frightening edge of believability. From the relentless sound of machine gun fire in the abandoned, dreary streets, to the metal-walled, ice-coated, disintegrating chambers in the underground shelter, innovative director Enki Bilal invites us into a nightmare world which is all too close to our own for comfort.

Carole Bouquet is the unwitting spy Clara who shares our bewilderment at what she experiences in the Bunker Palace Hotel. On arriving, she is greeted by a defective android receptionist and befriended by a mysterious, bald-headed Monsieur Holm, whose main pre-occupation appears to be to kick-start the robot servants whenever they falter. Louis Trintignant gives one of his best performances as the ice-cold Holm, the character which dominates the film from start to finish. Also watch out for a washed-up Jean-Pierre Léaud in an appropriately cynical and comic cameo role. 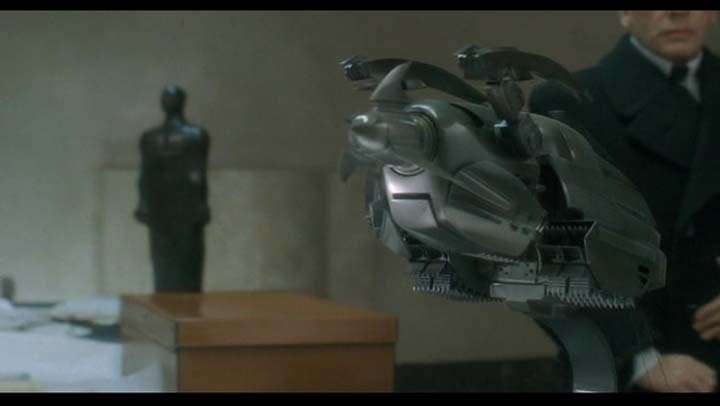 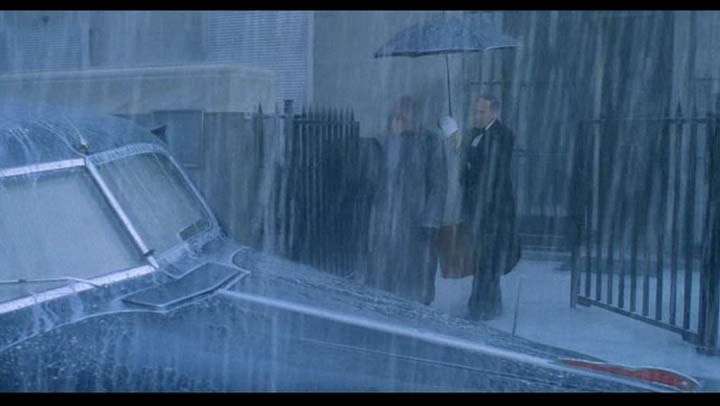 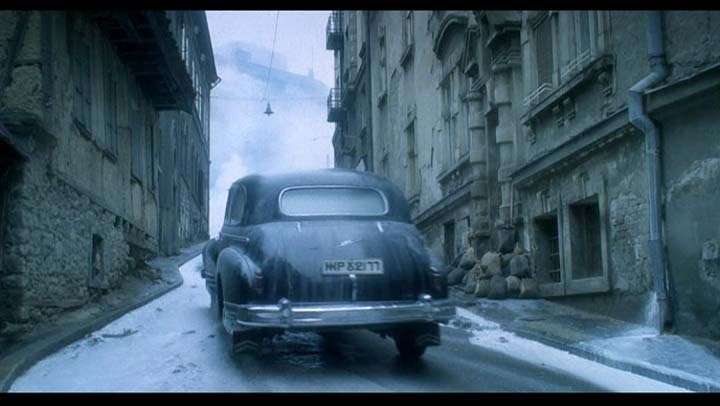 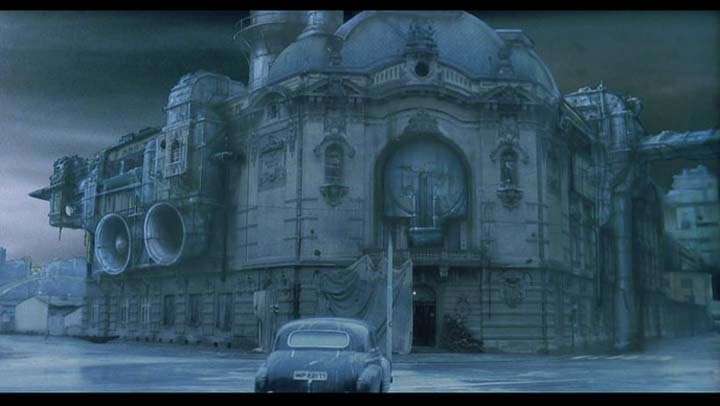 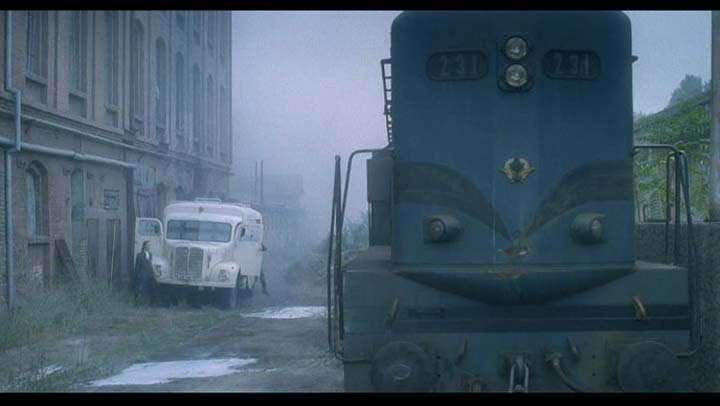 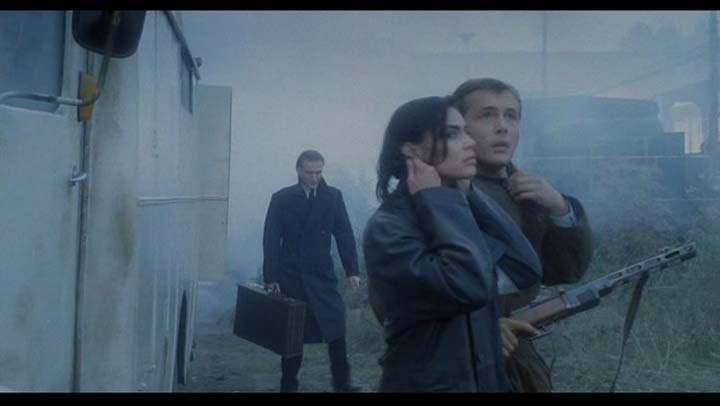 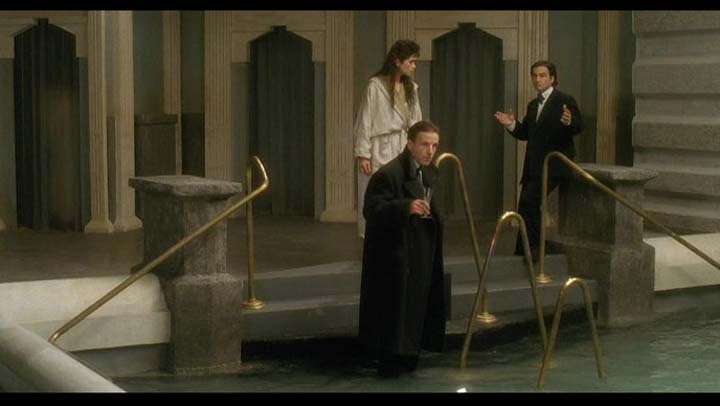 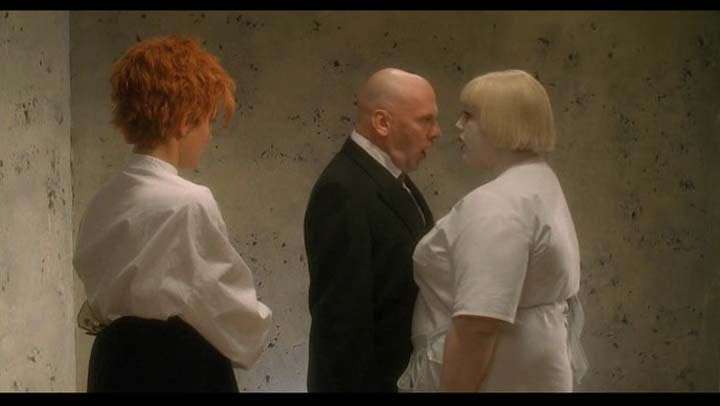 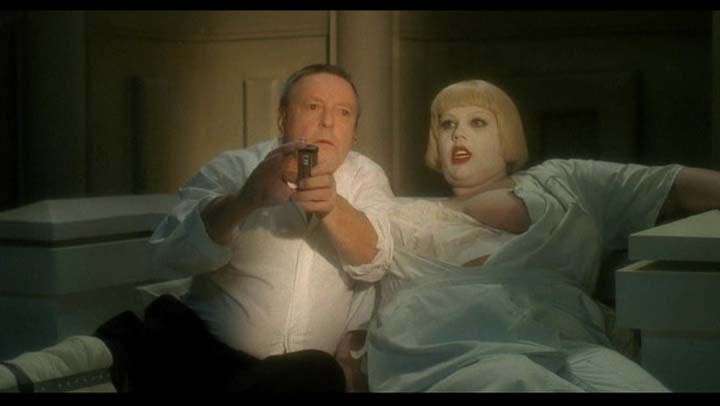 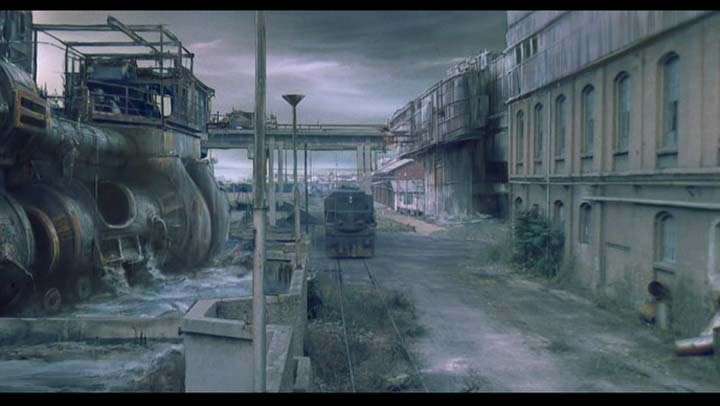