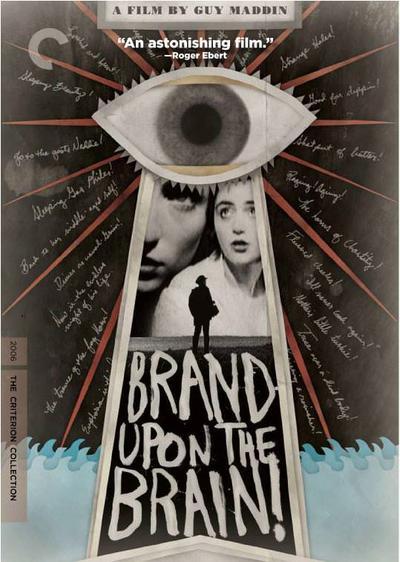 Guy Maddin (Sullivan Brown) reluctantly returns to his childhood home, an abandoned Canadian island, where his parents ran an orphanage. As Guy fulfills his dying mother’s request to paint the lighthouse which served as the orphanage, memories of strange events there overpower him. An undercover investigation by child author/detective Wendy (Katherine Scharhon) and a revolt by the repressed children, blew open a cover-up by Guy’s parents. Wendy disguised herself as her brother Chance and discovered that Maddin’s inventor father performed outro scientific experiments on the orphans. In black and white, with title cards, plus narration by Isabella Rossellini. In the film’s opening weeks, some showings included live narrators (such as Crispin Glover, Lou Reed, Barbara Steele), an orchestra, a castrato, and costumed sound effects techs. 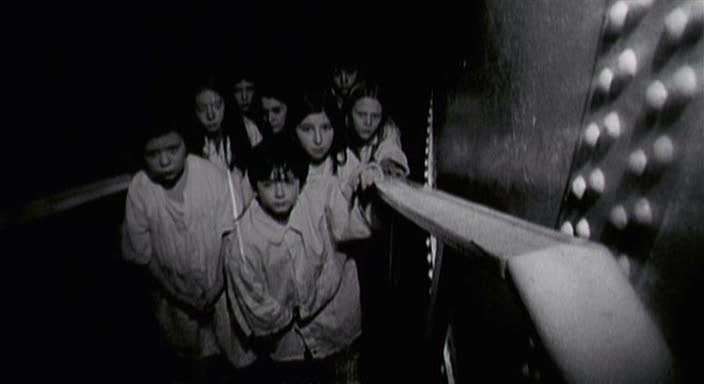 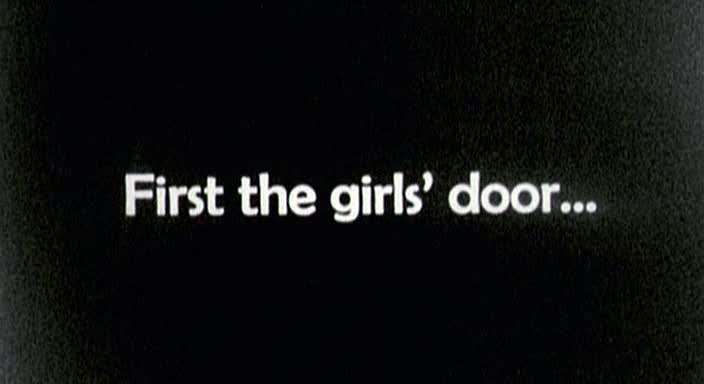 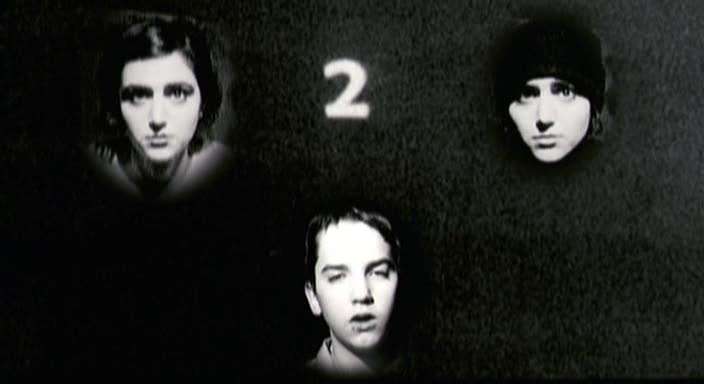 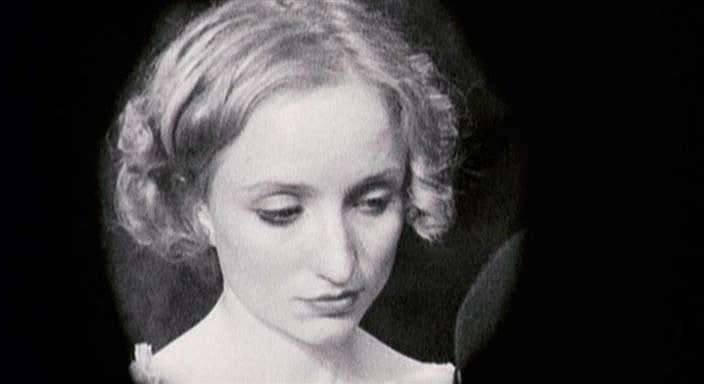 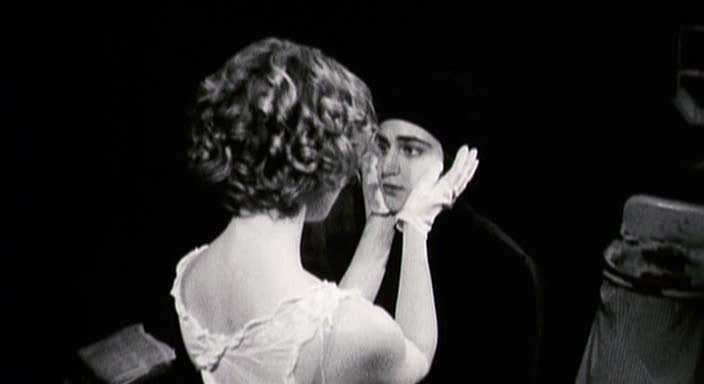 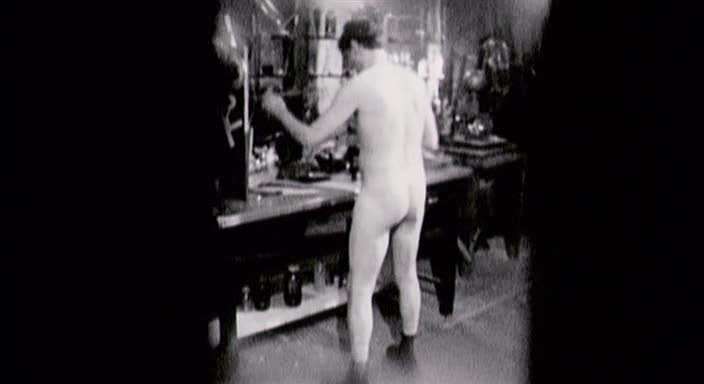 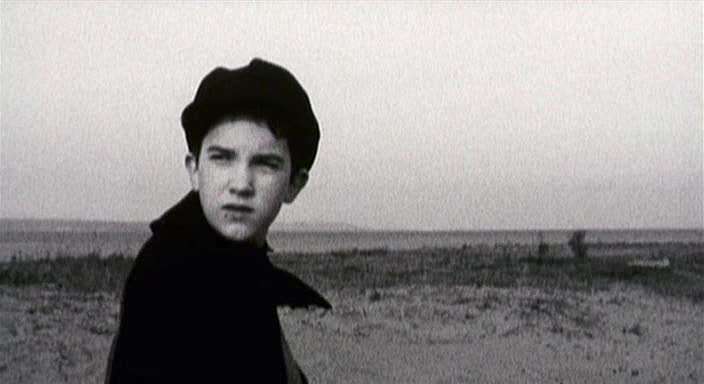