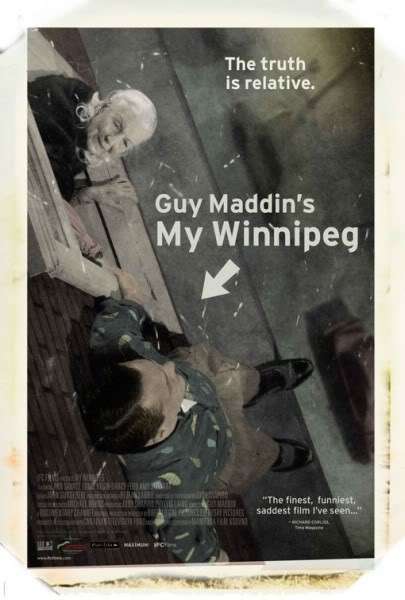 Canadian director Guy Maddin (THE SADDEST MUSIC IN THE WORLD) takes his quasi-documentary strain of filmmaking to a satisfying, and deliriously inventive, extreme with MY WINNIPEG. The film follows Maddin, who narrates and plays the character … Full Descriptionof Darcy Fehr, as he tries to escape the Canadian city of Winnipeg. Maddin grew up in Winnipeg and spent his entire life there. The city seems to be casting a magnetic hold over him, so he decides to film his way out. He moves a cast of actors into his childhood home, asking them to recreate pivotal moments from his upbringing. Here the family gathers to undertake mundane chores and to watch a TV show named “Ledge Guy.” The show stars Maddin’s mother as a woman who tries to stop her son from committing suicide in each episode. Maddin couples these scenes with a warped history of Winnipeg, which include stories of a legendary racetrack fire and the sad tale of the city’s ailing ice hockey team. MY WINNIPEG finds Maddin sticking closely to the filmmaking style that he developed in features such as COWARDS BEND THE KNEE. The film apes silent-era techniques; shots fall in and out of focus; and Maddin uses Super-8, 16mm, and even a cell phone camera to help drive his vision.The B-movie star Ann Savage gives a wonderfully hammy performance as Maddin’s mother, and the director’s voiceover commentary demonstrates both his fondness for and his frustration with Winnipeg. It’s difficult to ascertain how much truth there is in Maddin’s recollections of the city’s checkered history, but this only adds to the heightened sense of absurdity. MY WINNIPEG is a fine example of Maddin’s extraordinary talents, and provides ample proof that he is one of the most resourceful and innovative filmmakers in the independent film scene. 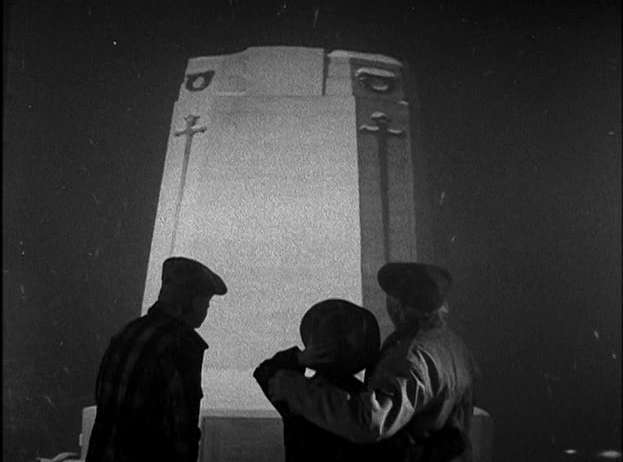 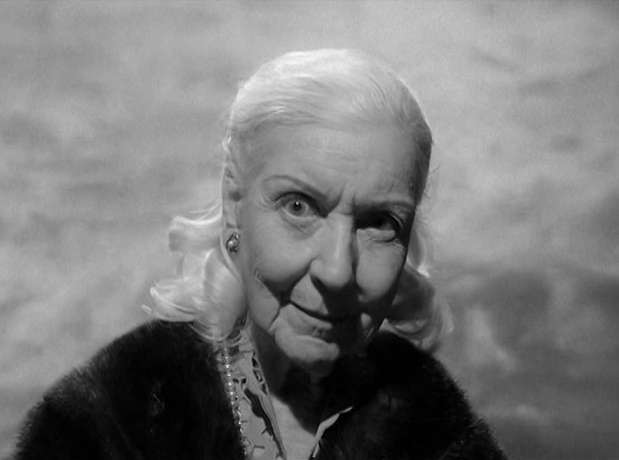 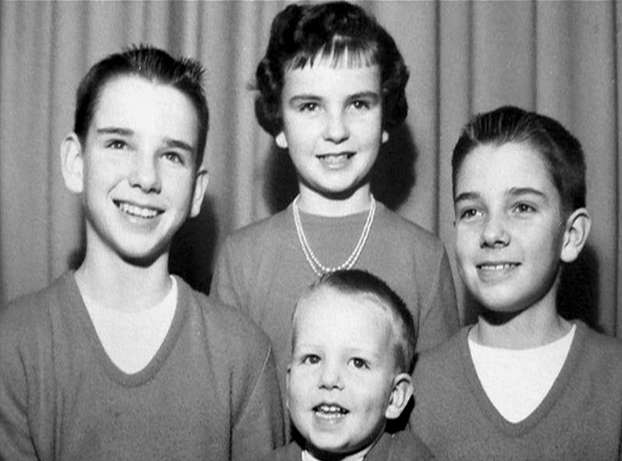 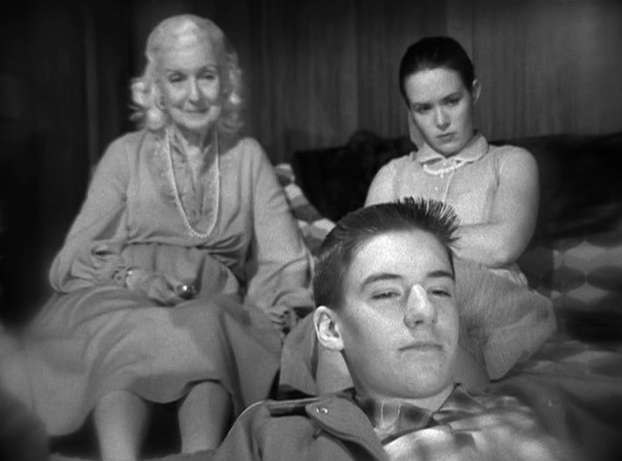 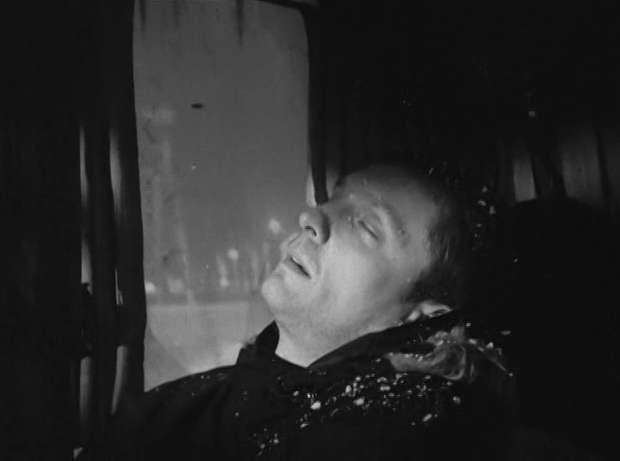 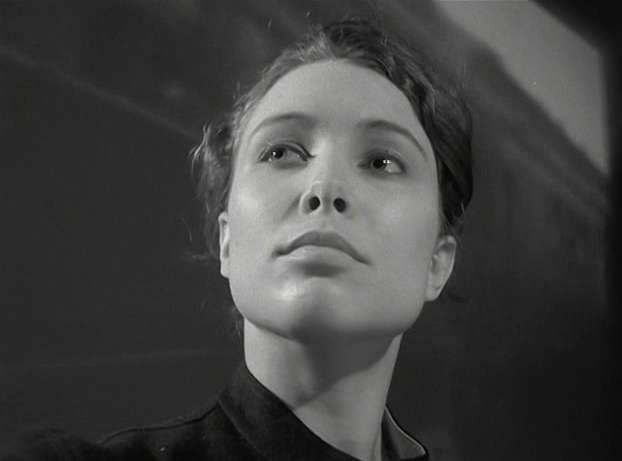 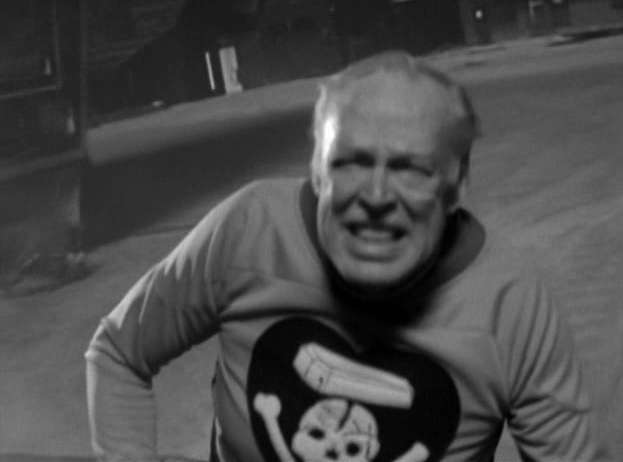