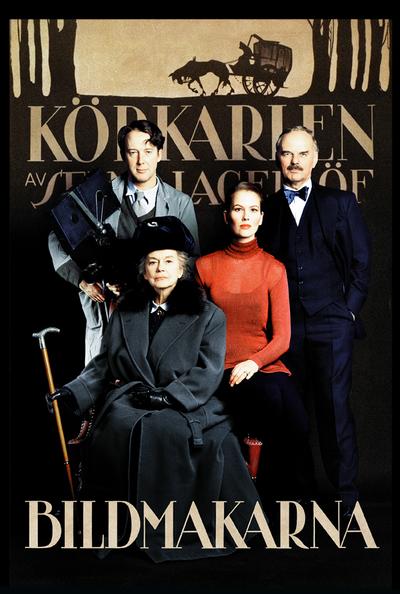 The Image Makers (Swedish original title: Bildmakarna) is a 2000 Swedish TV drama directed by Ingmar Bergman and written by Per Olov Enquist.The play was originally written for and staged by the Royal Dramatic Theatre (featuring the same cast), where it premiered on Feb 13, 1998 (directed by Bergman). Following the success of the stage production, it was adapted for Swedish television (SVT) in 2000 with Bergman as a director.The Image Makers portrays an odd meeting of four great Swedish artists: author Selma Lagerlöf, actress Tora Teje, film director Victor Sjöström and film photographer Julius Jaenzon. The drama is set in the year 1920 at Swedish Filmstudios where the great silent film director Victor Sjöström is shooting the silent film The Phantom Carriage, an adaptation of Lagerlöf’s popular novel Körkarlen. He has now invited the book’s grand authoress to take a first look at some early scenes… 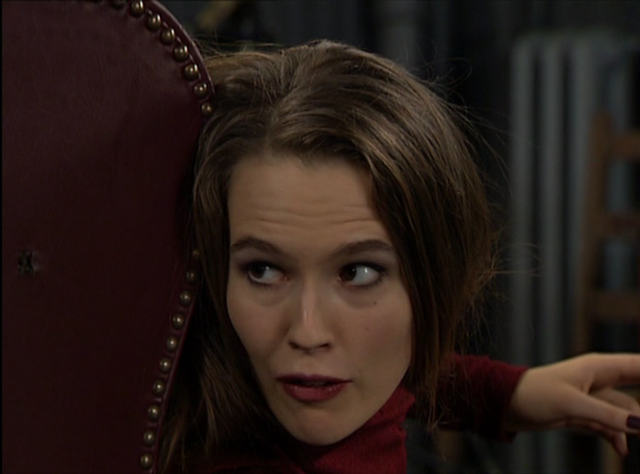 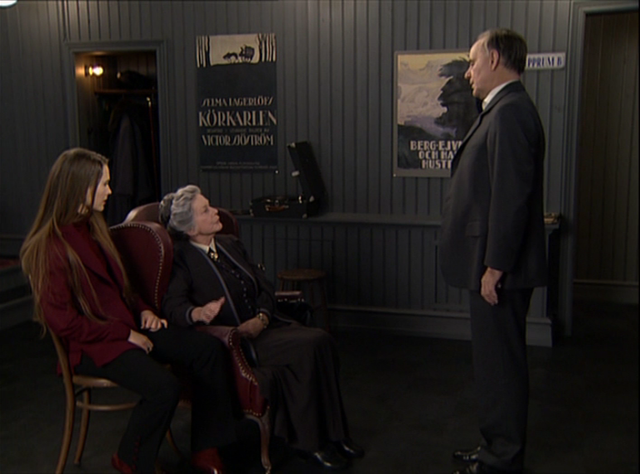 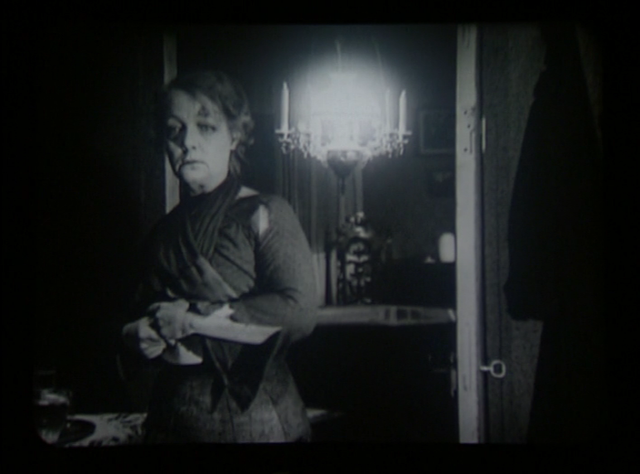 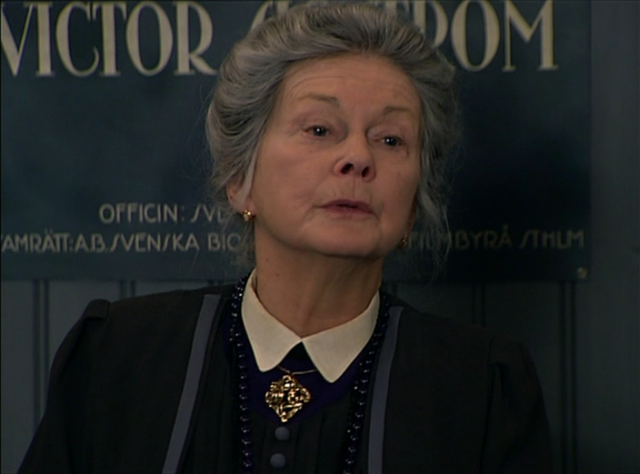 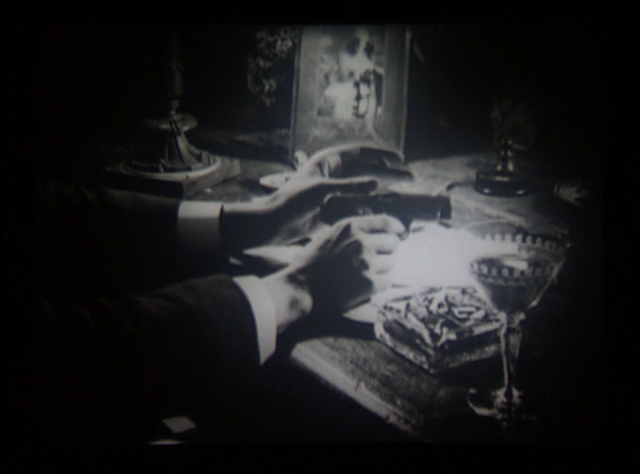