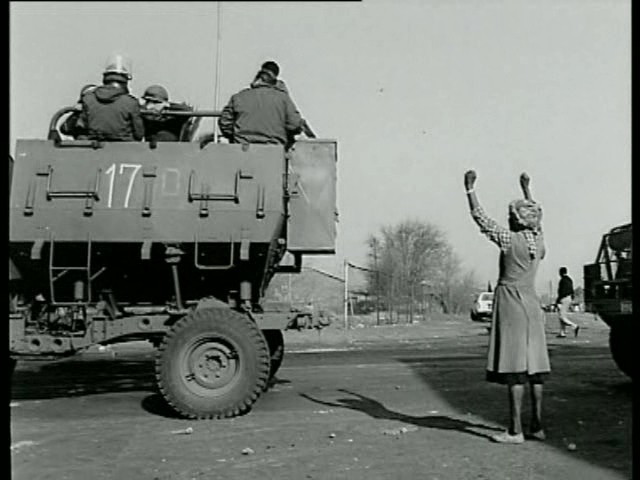 After being banned from South Africa thirty years earlier for his reporting during the apartheid era, award winning filmmaker and journalist John Pilger goes back with Alan Lowey to witness the benefits that democracy has brought to its people. Pilger questions to what extent has the black majority benefited from the democratic changes in comparison to the white minority. 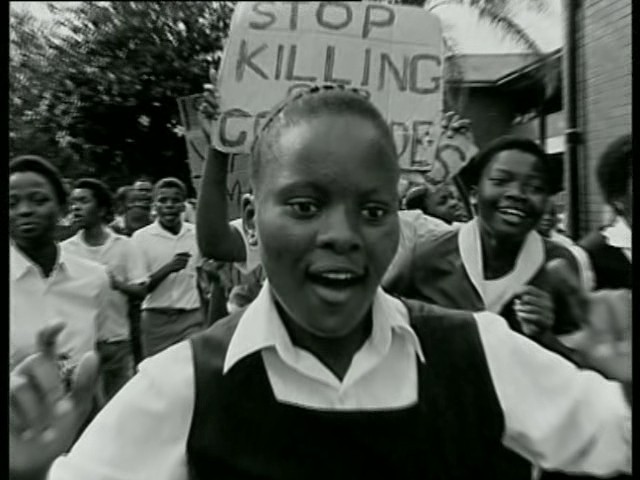 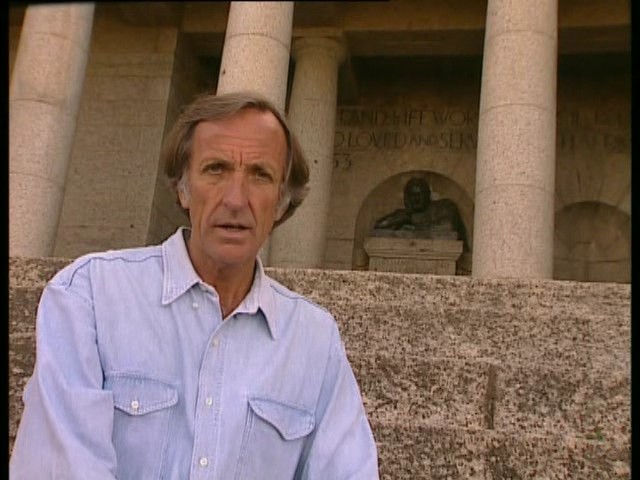 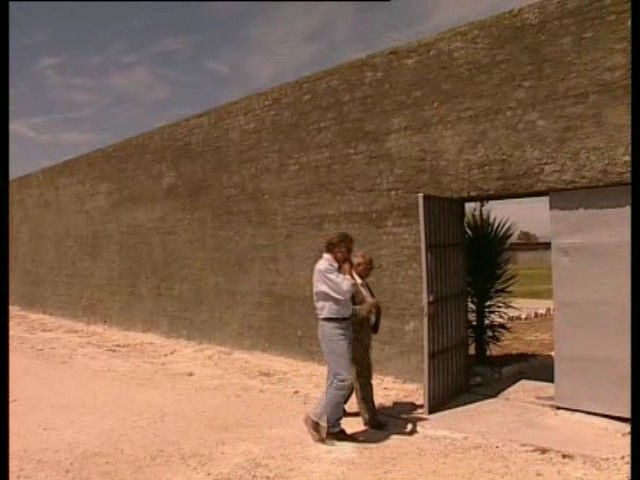 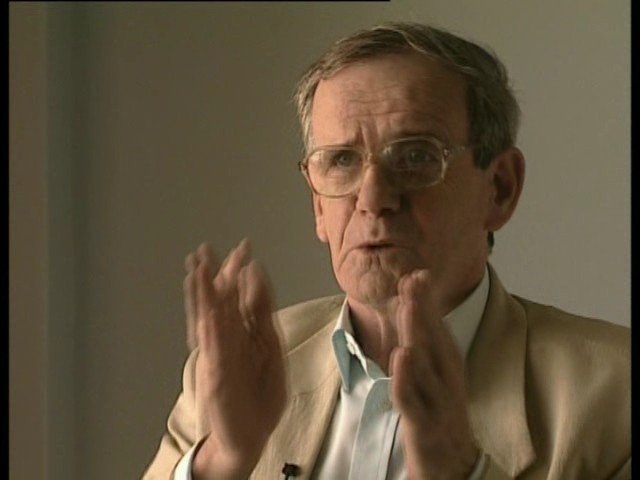 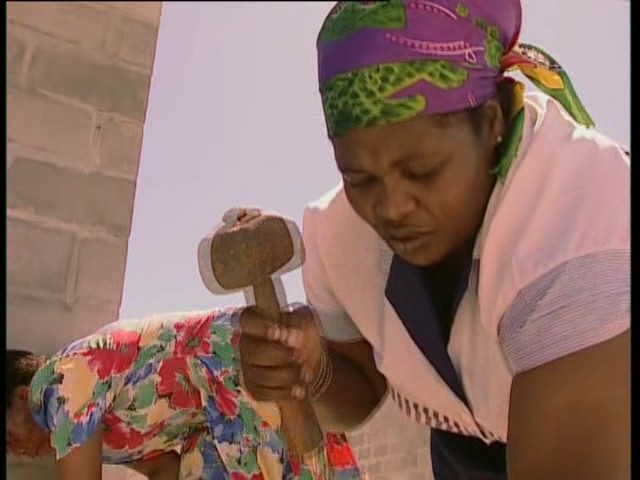 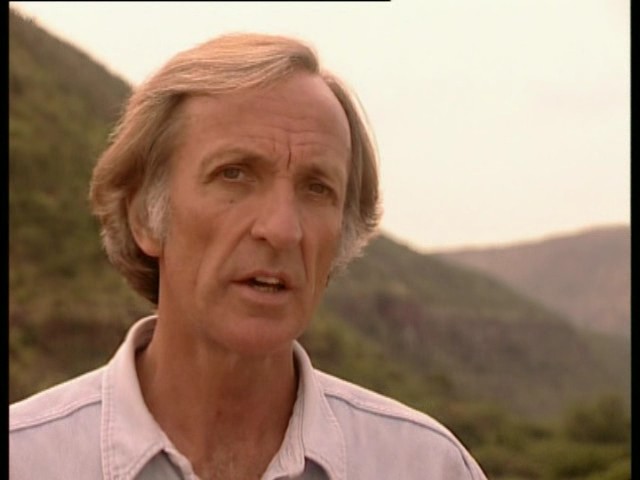