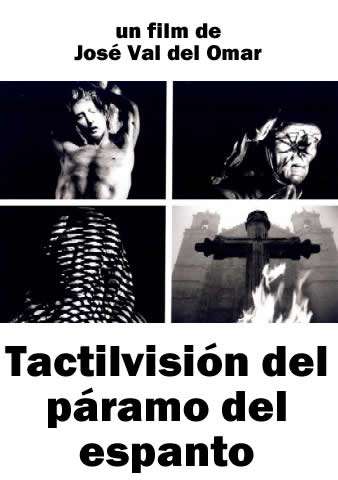 With an extraordinary artistic and technological talent, Val del Omar was a ”believer in cinema” inspired by new horizons that he formulated in the term PLAT – representing the totalizing concept of a ”Picto-Luminic-Audio-Tactile” art – apart from being a contemporary and a comrade of Lorca, Cernuda, Renau, Zambrano and other figures of a Silver Age of the Spanish culture, interrupted by the Civil War. In 1928 he anticipated various of his most characteristic techniques, including the ”apanoramic overflow of the image” beyond the limits of the screen, and the concept of ”tactile vision”. These techniques. and those of ”diaphonic sound” and other explorations in the field of electro-acoustics, would be applied in his Tríptico Elemental de España [Elementary Tryptich of Spain], begun in 1953 and only finished after his death. His work and tenacious research activity – quite against any tendency of misunderstanding and forgetfulness – did not begin to be rediscovered until shortly before his death, though it has constituted the beginning of a renaissance that continues to draw followers. ”Endless”, as he would put at the end of his films. 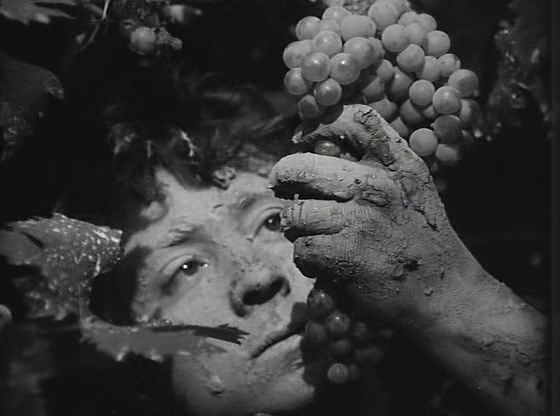 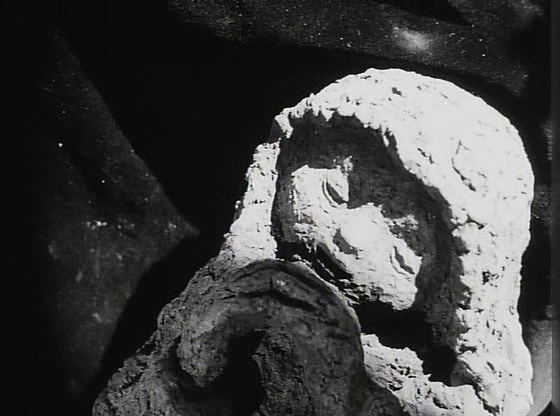 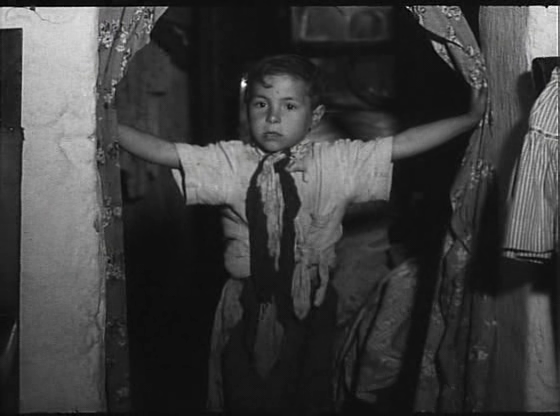 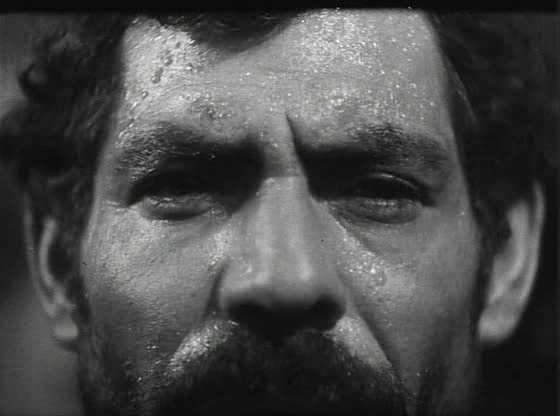 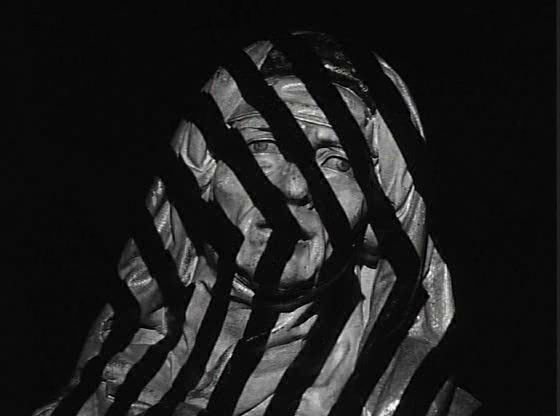 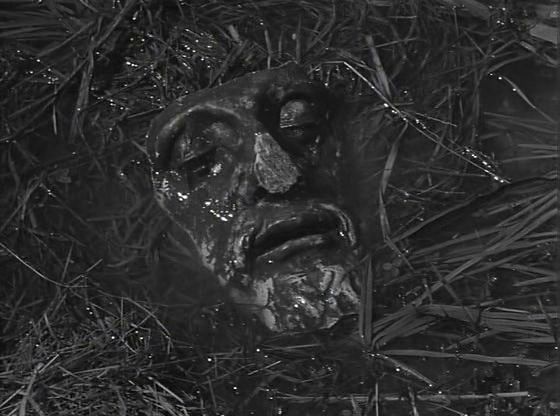 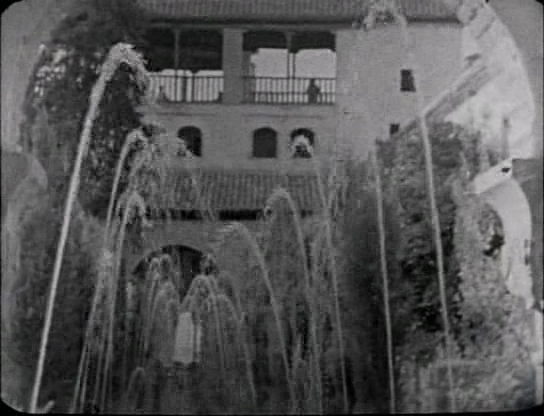 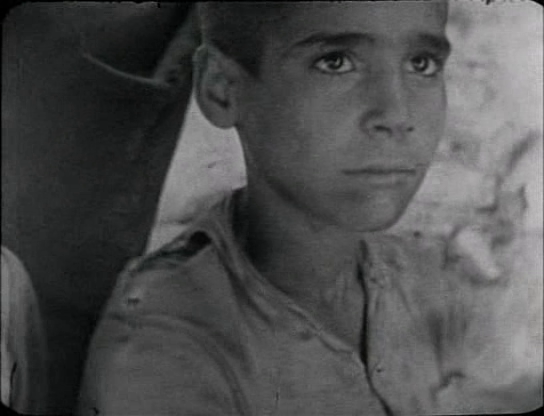 Language:Spanish (almost without dialogs)
Subtitles:English for 3 of 4 shorts