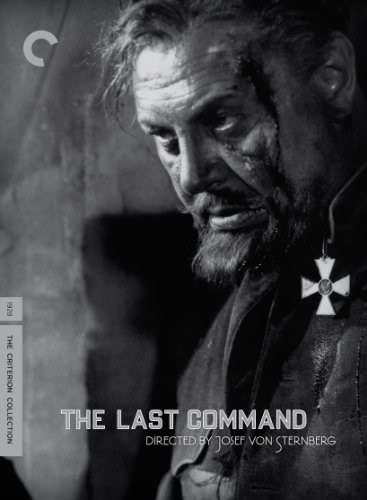 An extra is called upon to play a general in a movie about the Russian Revolution. However, he is not any ordinary extra. He is Serguis Alexander, former commanding general of the Russia armies who is now being forced to relive the same scene, which he suffered professional and personal tragedy in, to satisfy the director who was once a revolutionist in Russia and was humiliated by Alexander. It can now be the time for this broken man to finally “win” his penultimate battle. This is one powerful movie with meticulous direction by Von Sternberg, providing the greatest irony in Alexander’s character in every way he can. Jannings deserved his Oscar for the role with a very moving performance playing the general at his peak and at his deepest valley. Powell lends a sinister support as the revenge minded director and Brent is perfect in her role with her face and movements showing so much expression as Jannings’ love. All around brilliance. 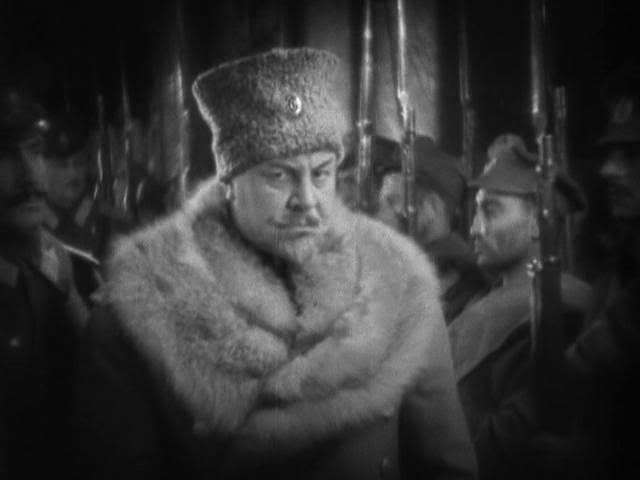 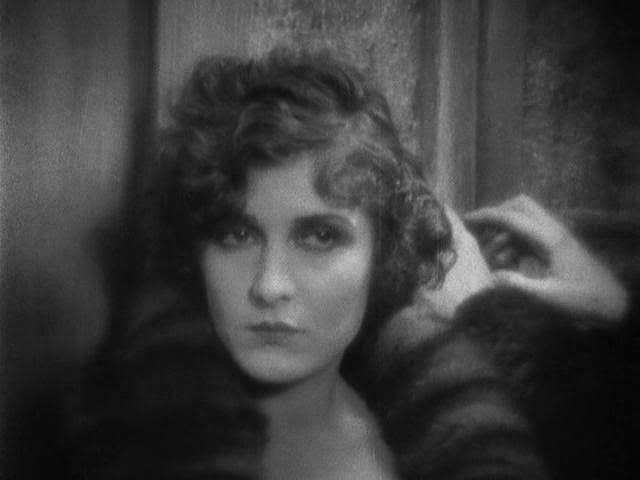 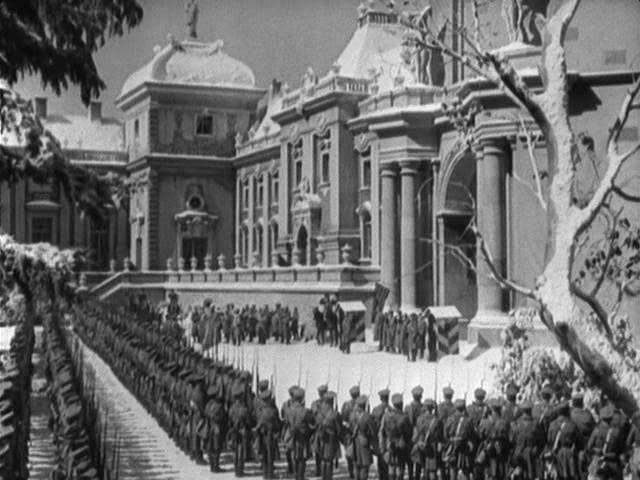 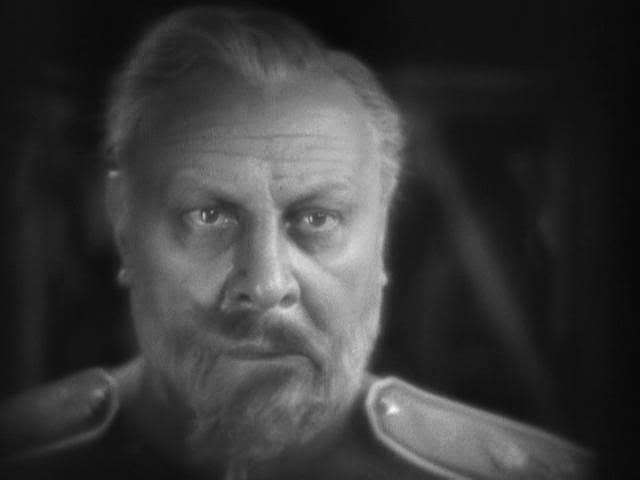