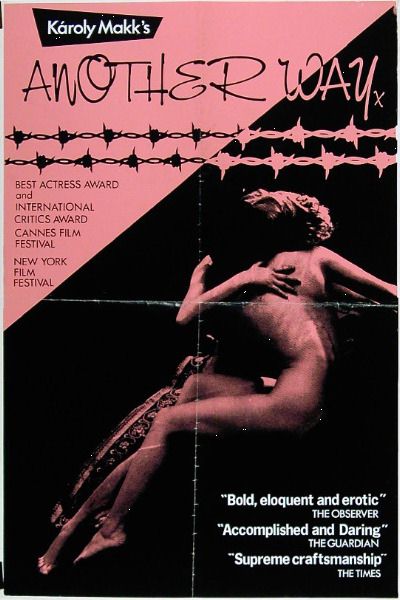 Director Karoly Makk’s considerable achievement here is his interweaving of two controversial themes–lesbianism and political repression–into the historic context of the still-sensitive period following the 1956 Hungarian uprising. Another Way skillfully treats the lesbian affair as a mirror for a wider discussion of public and private freedom. 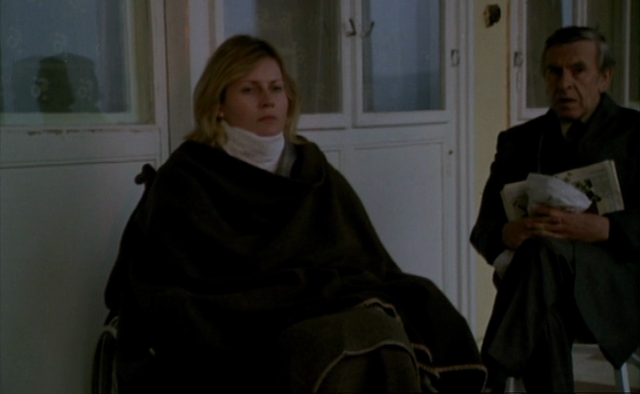 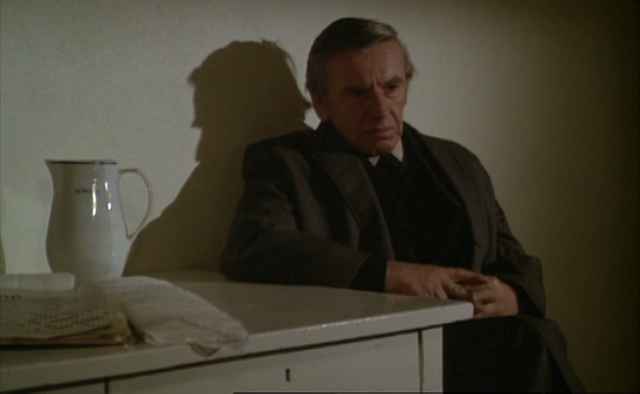 More specifically, the film follows the precarious path of journalists in the post-1956 “consolidation” period between commitment and compromise. Makk triumphs in evoking astonishingly sensitive performances from Polish actresses Jadwiga Jankowska-Cieslak (winner of the Best Actress Prize at the 1982 Cannes Film Festival) and Graznya Szapolowska as the tormented couple whose characterizations vividly intensify the impact of the film’s controversial sexual and political themes. 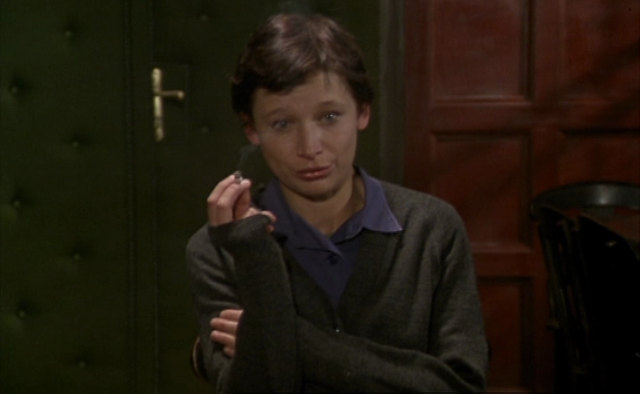 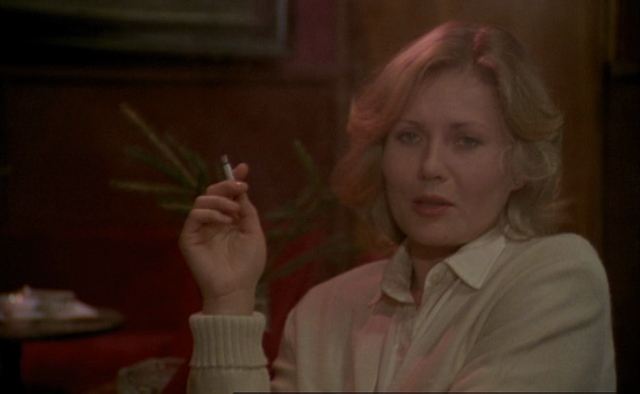 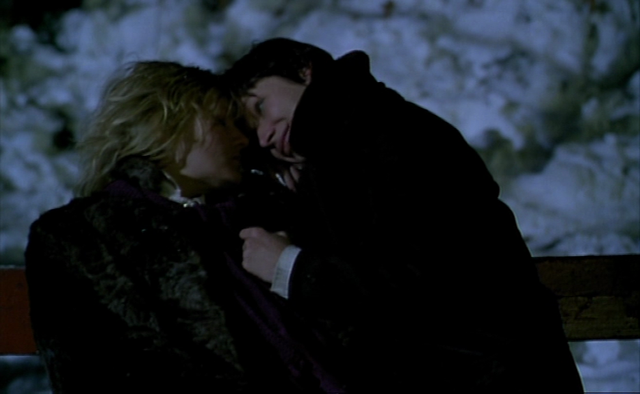