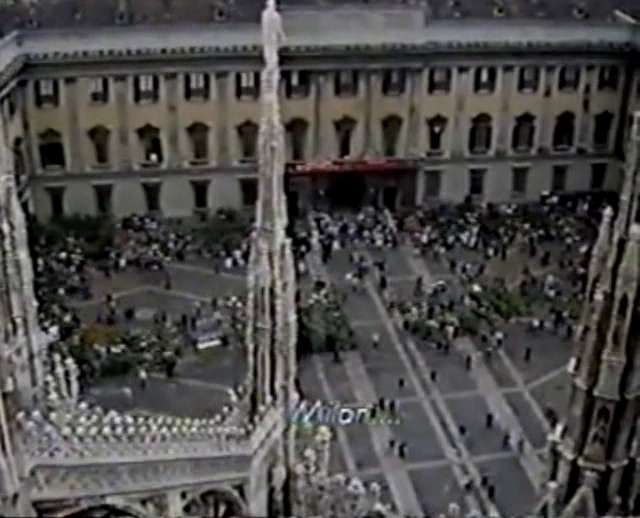 Made in Milan is a 1990 short documentary film about fashion designer Giorgio Armani preparing for a show and discusses his ideas about fashion, his family history and the city of Milan it was directed by Martin Scorsese. 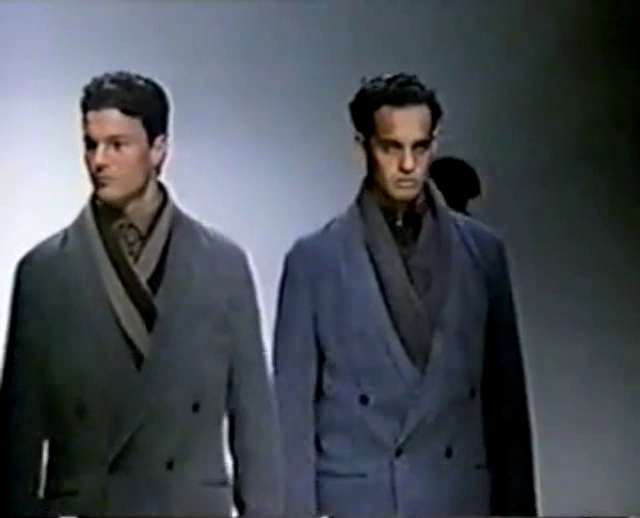 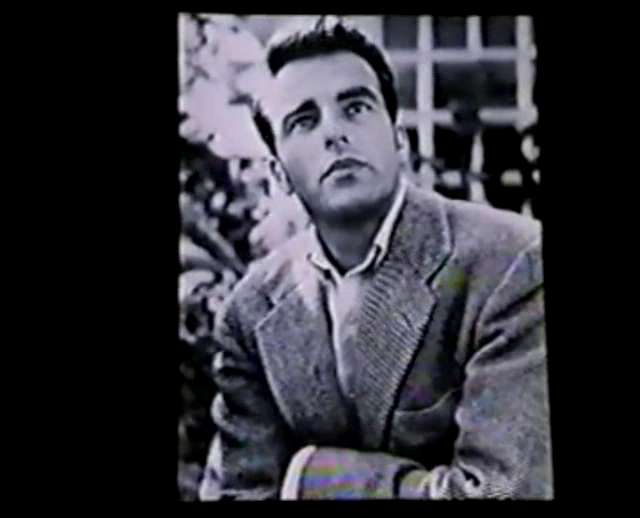 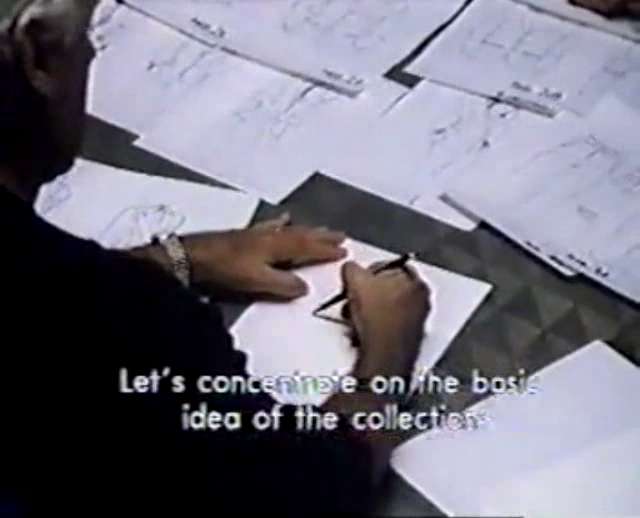 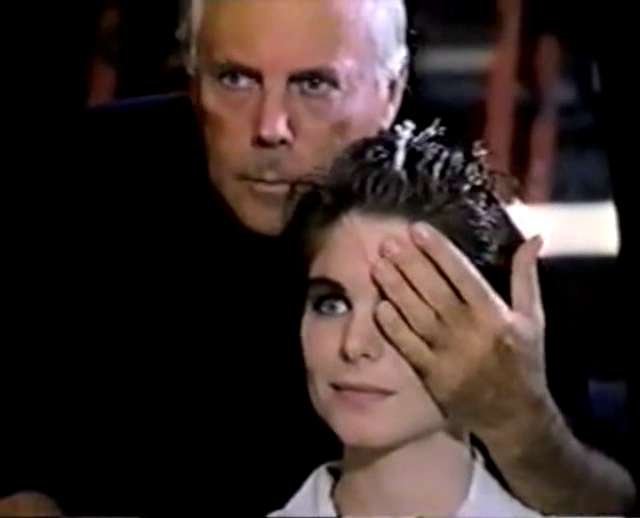 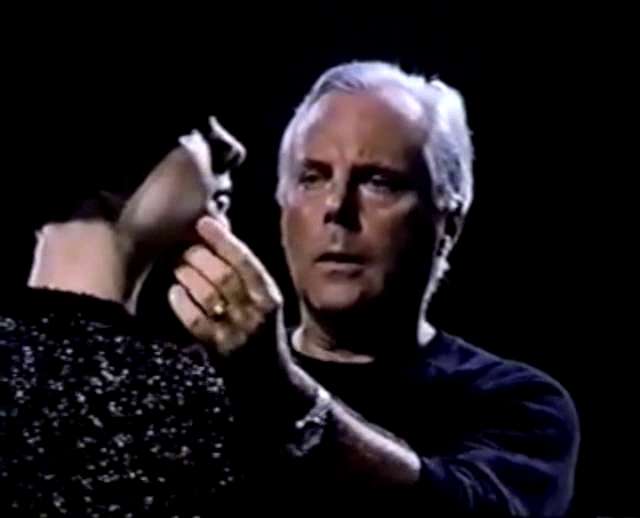 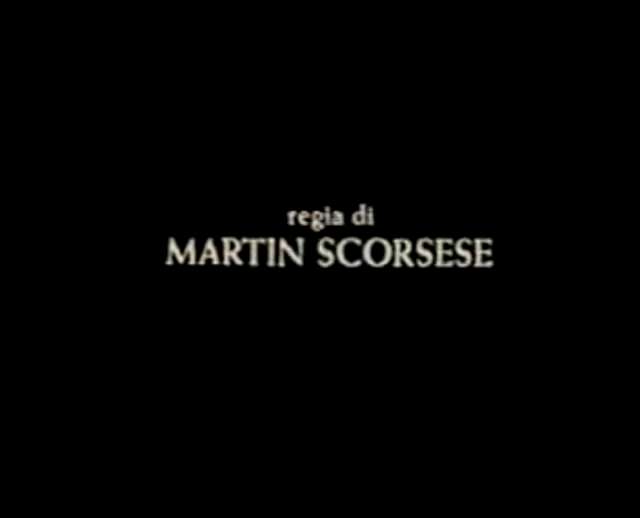